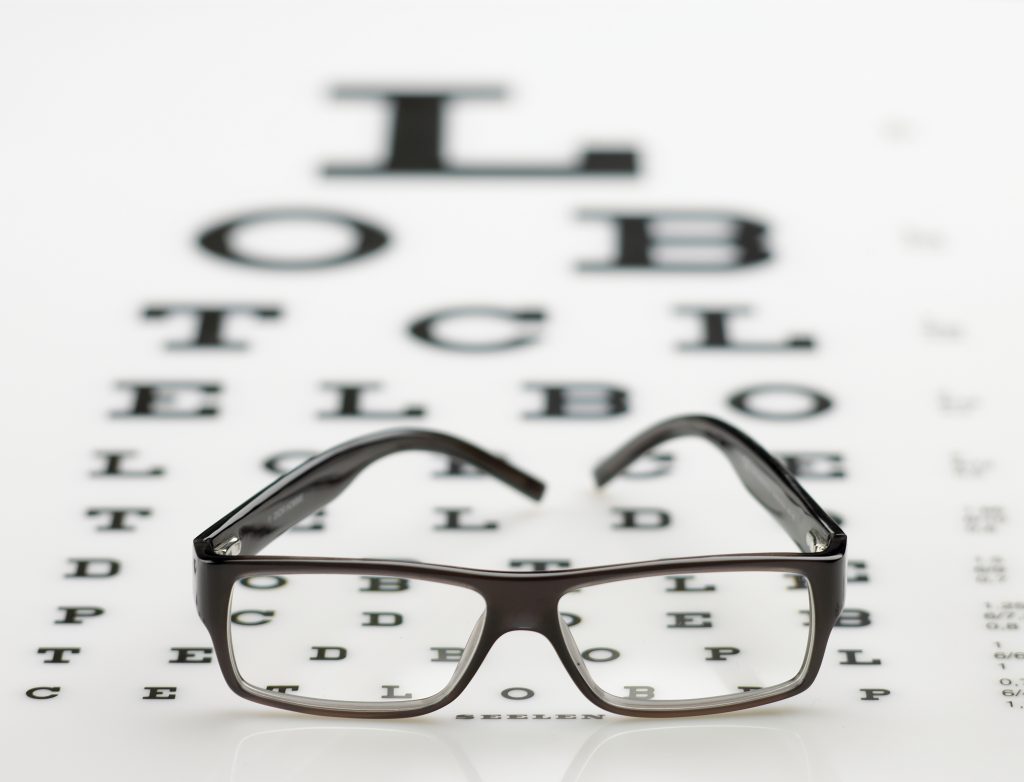 Car accidents happen all the time in Louisiana, but not all accidents cause injuries.  Unfortunately, that wasn’t the case in Tangipahoa Parish, Louisiana, when Joseph Lohenis found himself rear-ended on Highway 1249 by a vehicle owned by Tammy Rousse. Lohenis’ son was driving the car and Lohenis’ wife was in the passenger seat. Lohenis himself was sitting in the back seat of the car, wearing a lap seat belt. The rear-end collision caused Lohenis’ body to move forward and hit the console, and then move backward, where the back of his head and neck hit the truck’s back glass window.

Lohenis filed a lawsuit to recover damages for the aggravation of pre-existing neck and back injuries.  The aggravation of those injuries allegedly occurred due to the car accident.  In a bench trial that was focused solely on the issue of the amount of damages to be awarded, the trial court awarded Lohenis $47, 857.50 in damages.  The defendant appealed.

The Court of Appeals for the First Circuit responded to each of these alleged errors of the trial court, stating that the first three errors were inter-related. It distinguished general damages from special damages: the goal of general damages is to restore the plaintiff, Lohenis in this case, to his state at the time immediately before his injury occurred. See Daigle v. U.S. Fidelity and Guar. Ins. Co., 655 So. 2d 431, 437 (La. App. 1 Cir., 1995).  General damages also involve losses of lifestyle that cannot be measured in objective terms of money. On the other hand, special damages are those that can be determined with some certainty like medical expenses. See Smith v. Escalon, 117 So. 3d 576, 583 (La. App. 2 Cir., 2013).

The appellate court went on to closely examine Lohenis’ host of health problems: anxiety and depression amongst others, but crucially, his esophageal reflex, headaches, and his chronic back and neck pain. Lohenis had worked as a ceramic tile-layer for almost 20 years. He then worked at Wal-Mart, only quitting his job there because of his neck and back pain. An important point in the appellate court’s reasoning was the “eggshell” plaintiff idea: whatever the condition of the plaintiff at the time of the accident, the defendant is responsible for the ensuing aggravated injuries of the plaintiff. The appellate court was careful to differentiate between Lohenis’ accident-related back and neck pain and the prior existing back and neck pain that he experienced. It was difficult to determine exactly the extent of his neck and back pain that was accident-related.

The appellate court carefully detailed Lohenis’ medical records, both post-accident and pre-accident, to establish that he did suffer aggravation of his back and neck pain. The next day after the accident, Lohenis went to the emergency room with a complaint about his neck and back pain. Almost a year later, he saw his wife’s neurosurgeon with the same complaint. As a result, the appellate court ruled that, in the absence of abuse of discretion, a trial court’s discretion in admitting evidence may not be reversed on appeal. However, the appellate court found that in this case, the admission of Lohenis’ medical records from the neurosurgeon seriously compromised the defendant’s case, as the neurosurgeon could not be called to the stand to be cross-examined by the defendant, and because the jury found that Lohenis’ back and neck injuries were aggravated to sixteen-and-a-half months after the accident.

The appellate court then reviewed the trial court’s ruling “de novo” – starting anew – as the medical record was found to be prejudicial to the outcome of the case. Lohenis did not seek treatment for his back and neck injuries post-accident until 11 months later. As such, his medical and other related expenses totaled $3,267, which the appellate court awarded to Lohenis. The Court also awarded Lohenis $15,000 in general damages.

The final error the defendant alleged, regarding the loss of consortium claim, was found by the appellate court to be without merit. The trial court never mentioned the loss of consortium damages in its final judgment. Ultimately, the appellate court affirmed the trial court’s judgment, although the appellate court amended the damages from $47, 857.50 to $18,267. As this turn of events for Lohenis demonstrates, seeking medical treatment after an accident and keeping the records regarding that treatment can be a crucial part of proving every element of a personal injury case.