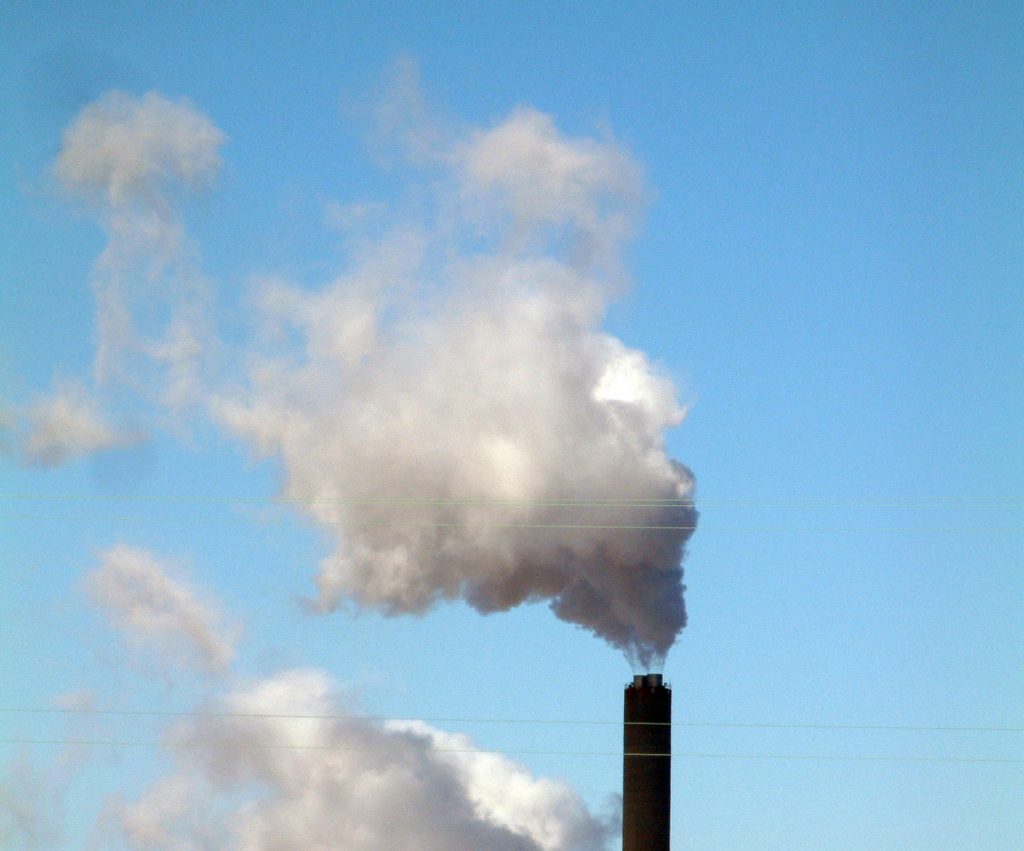 A common tactic of defendants is to attempt to remove a case from state court to Federal Court if there is the slightest indication that such removal might be proper.  Depending on the case, however, it may be more advantageous to a plaintiff to keep the case in state court.  Without even concerning the merits of the case, a battle ensues costing time and money.  In any case, where the Federal Government is even remotely involved, removal will likely be an issue.   How can a plaintiff successfully keep their lawsuit in state court when the Federal Government is involved?  Recent Louisiana asbestos litigation provides at least one way.

Silas B. Bishop, Joseph L. Dennis, and Lawrence R. Craig worked for many years on different ships as merchant mariners. At least one of the ships that the Plaintiffs worked on was owned by the United States Navy.  United States Naval Ships are operated by civilian contractors who hire merchant mariners such as the Plaintiffs.  The Plaintiffs alleged that they were each exposed to asbestos while on board the various ships and suffered serious injuries and/or death as a result.   At the time of the lawsuit, Mr. Bishop and Mr. Dennis were deceased and their estates were represented by William E. Bartel, who is named as the Plaintiff-Appellee in the case before the United States Court of Appeals for the Fifth Circuit. Plaintiffs filed a lawsuit in Louisiana State Court under the Jones Act and general maritime law.  Plaintiffs sued multiple parties, including “Federal Officer Defendants” who were companies operating the Navy Vessels where Plaintiffs worked.  The Plaintiffs claimed that the injuries they suffered were due to their employers’ failure to warn them about the dangers of asbestos; failure to provide training about using products that contained asbestos; and the failure of their employers to adopt procedures to safely install and remove asbestos.  The Defendants moved to remove the case to Federal Court based on the Federal Officer Removal Statute.

Pursuant to Federal Officer Removal Statute at  28 U.S.C. § 1442(a)(1), “a lawsuit against or directed to … any officer (or any person acting under that officer) of the United States or of any agency thereof, in an official or individual capacity, for or relating to any act under color of such office” may be removed to federal court.  Defendants must show that they are “persons” as defined in the statute; that they acted under the direction of a person working for the federal government; and that there is a relationship between the defendant’s actions and what the plaintiff claims. See Winters v. Diamond Shamrock Chem. Co., 149 F.3d 387, 398-400 (5th Cir. 1998). The issue, in this case, was whether there was a causal nexus, or connection, between the Plaintiff’s claims and the Defendant’s actions.

The Fifth Circuit agreed with the United States District Court for the Middle District of Louisiana that the Defendants failed to establish a sufficient connection between the actions and the claims to warrant removal.    Defendants attempted to establish a link merely by showing that the subject vessels were owned by the Navy and one Federal Officer Defendant contracted with the Federal Government.  The mere ownership of the ships, however, did not show that the United States Navy provided supervision over the operations on board. The Plaintiffs claims were for failure to warn, train and adopt safety procedures concerning asbestos and not about any inherently dangerous conditions on the ships themselves.  The Fifth Circuit did not find evidence that the United States Navy engaged in providing orders at all and certainly did not provide orders relating to safety procedures or asbestos safety guidelines that would establish the necessary relationship to remove the lawsuit to federal court.  Even the contract did not provide for any oversight by the Federal Government. The Fifth Circuit held that the Federal Officer Defendants acted independently with little oversight from the Federal Government and upheld the District Court’s decision to remand the case.

We do not know if the Plaintiffs lawyers in this case specifically alleged claims that they knew would make it more difficult to remove the case to Federal Court.   This would certainly show tremendous foresight and planning.  It is fortunate for the Plaintiffs either way that their good lawyers were able to show the weak link between Defendants’ acts and the claims to keep the case from proceeding in Federal Court. The best lawyers know how to plan and prepare a lawsuit from the very beginning to have the best chance at obtaining a favorable result.