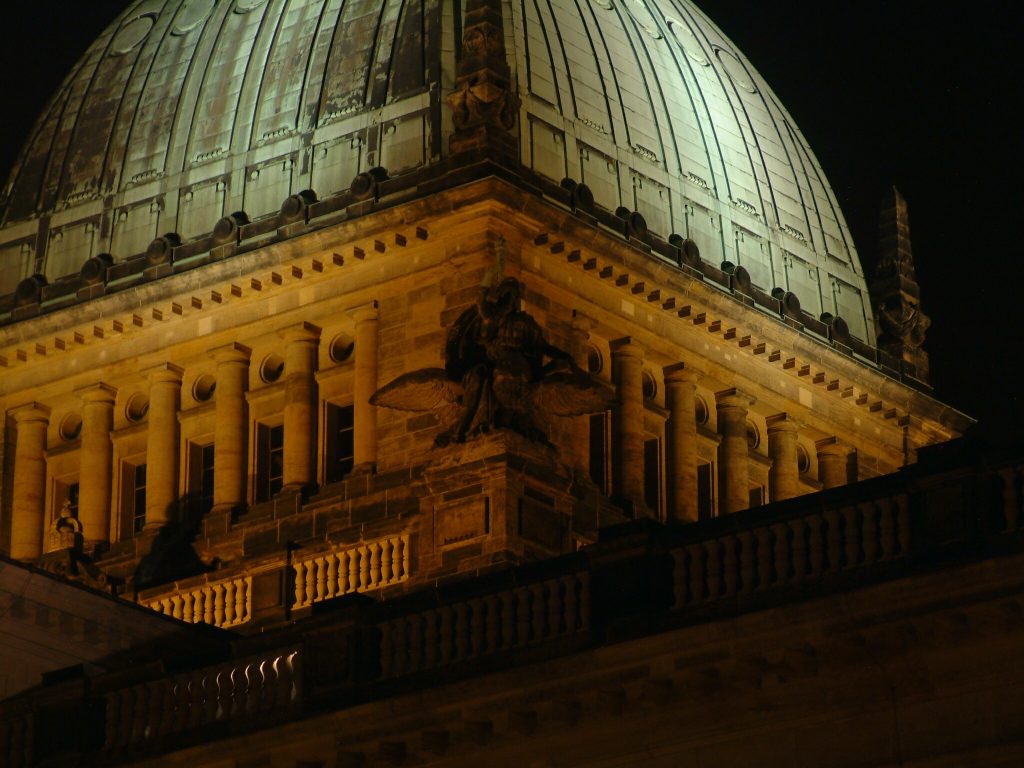 When considering whether the lower court made an error that is clearly wrong, the appellate court considers the reasonableness of the decision. See Stobart v. State, through Dep’t of Transp. & Dev., 617 So.2d 880, 882 (La. 1993). Reasonableness is not formulaic or immediately quantifiable – it is not a science. Instead, reasonableness requires that the court take all the relevant circumstances surrounding a case into consideration. Further, it is not enough that the appellate court might have reached a different result had it been in the lower court’s position. Abuse of some sort must be proven.

This particular case involves a multiple-car pileup on an exit ramp in Alexandria, Louisiana. The Trial Court’s assessment of fault and substantial money damages led to an appeal from Geico Indemnity Company (GEICO). GEICO insured one of the individuals involved in the accident, Patricia Breaux. The other parties, who received judgment in their favor, were Tiras Edwards and Kevin Wardsworth. GEICO and Breaux believed the Trial Court’s ruling was improper as it related to injuries and damages suffered in the car accident. In fact, Breaux and GEICO ultimately convinced the Third Circuit Court of Appeal to reverse the Trial Court’s decision and find in their favor instead.

Under Louisiana law, the trailing vehicle is presumed negligent in a rear end collision. See La. R.S. 32:81. Tiras Edwards and Kevin Wardsworth occupied the first car (Vehicle 1). Sean Mayhair drove the vehicle behind Edwards and Wardsworth (Vehicle 2). Patricia Breaux followed behind Mayhair (Vehicle 3). Vehicle 2 rear-ended Vehicle 1. Breaux testified that Vehicle 2 stopped short. As a result, she hit Vehicle 2, or “tapped” it. Breaux denied seeing Vehicle 2’s brake lights come on at all. She also denied seeing Vehicle 1 and Vehicle 2’s impact and alleged that she could not have hit Vehicle 2 with enough force to propel it forward into Vehicle 1.

She further alleged that Vehicle 2 had already hit Vehicle 1 by the time she came into the equation. Breaux argued that no evidence existed showing her vehicle caused an impact to Vehicle 2 and as a result, the Trial Court’s findings were not reasonable. By arguing that she did not cause the impact, Breaux broke the chain of causation between herself and the resulting harm. The Court of Appeal based their reversal on this broken causal chain argument. Because the plaintiffs did not prove that Breaux caused their harms, the Court of Appeal assigned the fault fully to Mayhair, driver of Vehicle 2.

The Trial Court determined “the plaintiffs [met] their burden of proof by [a] preponderance of the evidence as to liability.” This meant the people inside Vehicles 2 and 3 shared 50 percent of the fault and GEICO was responsible for damages for each plaintiff totaling $30,000. The Court of Appeal disagreed with the reasonableness of these findings. It determined that any reasonable person could not have determined the allocation of fault that the jury made under the facts of this case and the Trial Court’s ruling should be reversed.

This case highlighted the importance of proving reasonableness and establishing who caused the harm in an accident. It takes a good lawyer to recognize whether their client’s case should be appealed. Appeal can be a lengthy and expensive process and it is difficult to get a ruling reversed. Good lawyers are not afraid to revisit a lower court’s findings when appropriate and prevent people who are not proven at fault from remaining liable for sizable damages.