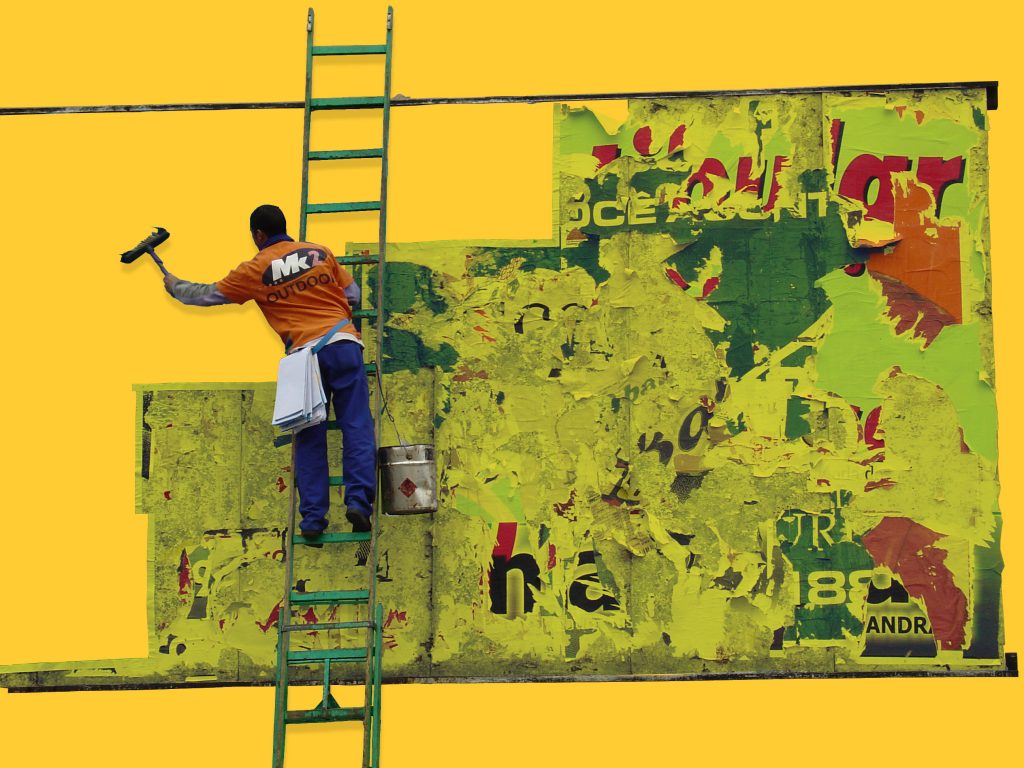 Workers compensation laws require an employee to be injured within the course of employment to qualify for benefits. However, what happens when an employee is injured without any witnesses present? How can the employee prove that the accident really happened? This case out of Calcasieu Parish demonstrates the burden for a workers’ compensation claimant in Louisiana to prove an unwitnessed accident.

Thomas Gibson was employed by Resin Systems (“Resin”) as a maintenance man and was injured while loading iron beams in December of 2012. On January 28, 2013, Mr. Gibson filed Form 1008, a disputed claim for compensation, against Resin and its insurer LUBA Casualty Insurance Company, claiming that he injured a muscle in his back. Resin filed a general denial and disputed that Mr. Gibson was injured at work. Following a trial, the Workers Compensation Judge (“WCJ”) found that Mr. Gibson suffered a compensable injury and that Resin owed both penalties for failure to pay benefits and also attorneys fees for failure to reasonably controvert the claim. Resin appealed the WCJ’s judgment to the Louisiana Third Circuit Court of Appeal.

Louisiana’s Supreme Court has outlined the burden of proof for a workers’ compensation claimant to prove an unwitnessed accident. An employee may prove by testimony alone that an unwitnessed accident has occurred when: (1) no other evidence discredits or casts serious doubt upon the worker’s version of the incident; and (2) the worker’s testimony is corroborated by the circumstances following the alleged incident. See Bruno v. Harbert International, Inc., 593 So.2d 357 (La. 1992). The fact-finder’s determinations as to whether the worker’s testimony is credible and whether the burden of proof has been met are factual determinations that are not be disturbed on appeal without a showing of manifest error.

Resin argued that Mr. Gibson committed fraud to receive workers’ compensation benefits by lying about his prior medical history, in violation of La.R.S. 23:1208 when he failed to tell his treating physicians about a previous back injury from a car accident. However, the WCJ disagreed, finding that Mr. Gibson was able to work adequately until the injury in question. The issue of whether Mr. Gibson wilfully made false statements turned on his credibility. The WCJ found nothing to indicate that any omissions were willful. As a result, the Court of Appeal concluded that there was no manifest error in that determination.

Resin also argued that the WCJ erred in finding that Mr. Gibson was entitled to surgery to repair disc herniations. Dr. Gunderson, the court-appointed medical examiner, testified that in his opinion the L4-L5 injury was caused by Mr. Gibson’s workplace injury, and the L5-S1 injury was a preexisting condition that was aggravated by the workplace injury. Dr. Gunderson concluded that the degenerative condition in the level of Mr. Gibson’s spine was aggravated by the workplace injury. Resin argued that Dr. Gunderson’s testimony may be proof that the L5-S1 injury was not causally related to the accidents. The Court of Appeal found no manifest error because there was sufficient evidence to support the WCJ’s decision.

Finally, an injured worker’s claim is reasonably controverted when the employer has not engaged in a frivolous legal dispute and/or possessed factual or medical information sufficient to counter the injured worker’s claim. See Hunter v. Alliance Compressors, 934 So.2d 225 (La. Ct. App. 2006). An employer should not be penalized for bringing a close issue to court.

Resin argued that the WCJ erred in awarding penalties and attorney fees for failure to timely pay indemnity and medical benefits to Mr. Gibson.  Resin argued that Mr. Gibson’s claim was reasonably controverted and the penalty should not have been levied. The Court of Appeal agreed, finding that the WCJ committed manifest error in awarding penalties and attorney fees to Mr. Gibson for Resin’s failure to pay benefits. Mr. Gibson did not tell his employer at the time of the accident that he had been injured at work. After Resin learned of the injury from Mr. Gibson’s counsel, Resin conducted an investigation and discovered scant evidence to support Mr. Gibson’s claim of his injury. Mr. Gibson’s medical records were also inconsistent to support his claim. As a result, the Court of Appeal found that the factual issues surrounding the circumstances of Mr. Gibson’s workplace accident were sufficiently close that Resin should not be penalized for bringing the case to court.

In the end, the Court of Appeals reversed the award of penalties and attorney fees to Mr.Gibson and affirmed the rest of the WCJ’s judgment. This case demonstrates how critical it is for an employee injured in the workplace to have a good attorney. There can be many complexities in workers’ compensation litigation that an attorney can help guide the employee through.