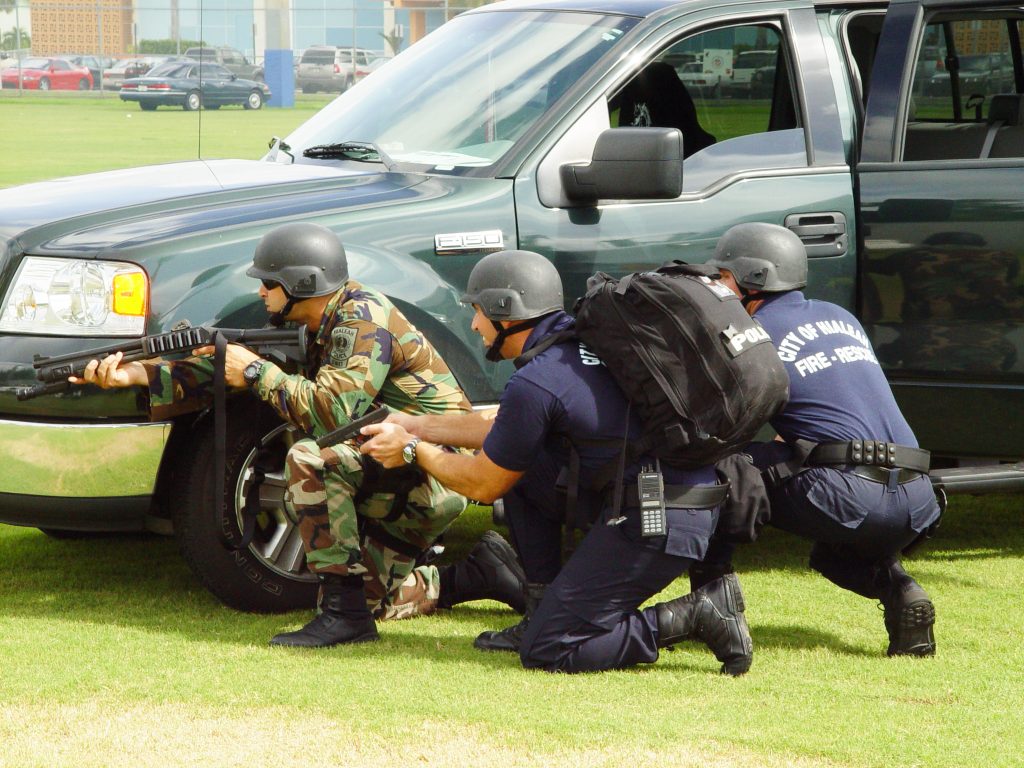 Cases with multiple defendants and multiple claims are typically complex and slow to resolve.  Not all claims apply to all defendants, not all defenses apply to all claims or parties, etc.  Furthermore, some defendants possess certain immunities which may allow for the dismissal of certain claims against that defendant before the remaining claims are even addressed. What happens if one claim is dismissed, the plaintiff wants to appeal that dismissal, yet the entire matter is still pending? This is the subject of a recent wrongful death case out of Metairie, Louisiana.

Maria Ibanez Sarasino, was shot and killed by a convicted felon, Miguel Rojas, while he was out on parole. Mr. Rojas was convicted of attempted second-degree murder, and his brother arranged for him to stay with Mrs. Sarasino and her husband. During the months after Mr. Rojas’ release, conflicts between him and Mrs. Sarasino’s family arose, resulting in Rojas punching Mrs. Sarasino’s daughter, Maria, in the face and giving her a black eye. Mr. Rojos’ brother Alphonso, reported to the Kenner Police Department that Mr. Rojas had stolen a handgun from his apartment.  Alphonso and Maria lodged a complaint with the Jefferson Parish Sheriff’s Office about Mr. Rojas’ threats against the Sarasino family. Maria claimed that Mr. Rojas stole her husband’s gun and was threatening to shoot her and her family. The investigating officer was unable to locate Mr. Rojas so he relayed the details of the investigation to the First District and took no further action.  Approximately two weeks later, Mr. Rojas’ parole officer was notified by the sheriff’s office of the complaints regarding Mr. Rojas, and attempted to locate Mr. Rojas with no luck.  A week following, the Kenner Police Department issued a warrant for Mr. Rojas for theft of a firearm. Four days after the warrant was issued, Mr. Rojas went to the Sarasino residence and shot and killed Mrs. Sarasino.

The surviving family members filed a wrongful death suit against the State of Louisiana, through the Department of Corrections, the Sheriff of Jefferson Parish, the Parish of Jefferson, the Chief of the Kenner Police Department, and the City of Kenner.  Against the Sheriff of Jefferson Parish, Newell Normand, the Sarasino family specifically claimed Sheriff Normand breached his duty to expeditiously execute the warrant on Mr. Rojas.  They further alleged that Sheriff Normand failed to protect the public from a known danger by failing to timely arrest Mr. Rojas and by failing to properly protect the victim. Sheriff Normand filed a motion for summary judgment arguing that the Plaintiffs could not prove that he was negligent for failing to adequately protect Mrs. Sarasino, and that he was entitled to summary judgment on this issue because he was immune from liability pursuant to the discretionary immunity rule. The Judicial District Court for the Parish of Jefferson granted the motion for summary judgment on the claim for failing to protect Mrs. Sarasino reasoning that Sheriff Normand and the Jefferson Parish Sheriff’s Department were shielded by immunity. The Plaintiffs appealed to the Louisiana Fifth Circuit Court of Appeal.

The Court of Appeal dismissed the Plaintiffs’ appeal because it was brought prematurely.  In this case, the summary judgment was granted in favor of Sheriff Normand on the claim that the Sheriff failed to protect Mrs. Sarasino. The Plaintiffs’ claim concerning the Sheriff’s failure to timely arrest Mr. Rojas was never addressed by the District Court.  The Court of Appeal found that this claim still remained and the partial summary judgment order was not designated as a final order, thus the District Court’s judgment was not final for appeal purposes.

While to some people, and to the Plaintiffs’ lawyers, summary judgment appeared to make appealable the failure to protect claim against Sheriff Normand.  Yet,  the absence of a final order on the entire case against Sheriff Normand meant the case was not ripe for appeal.  It is unfortunate that with all the Sarasinos had suffered, they experienced a further delay in their case by the premature appeal.  A good lawyer knows which paths to pursue and when to wait until the legally suitable time to travel down those paths.