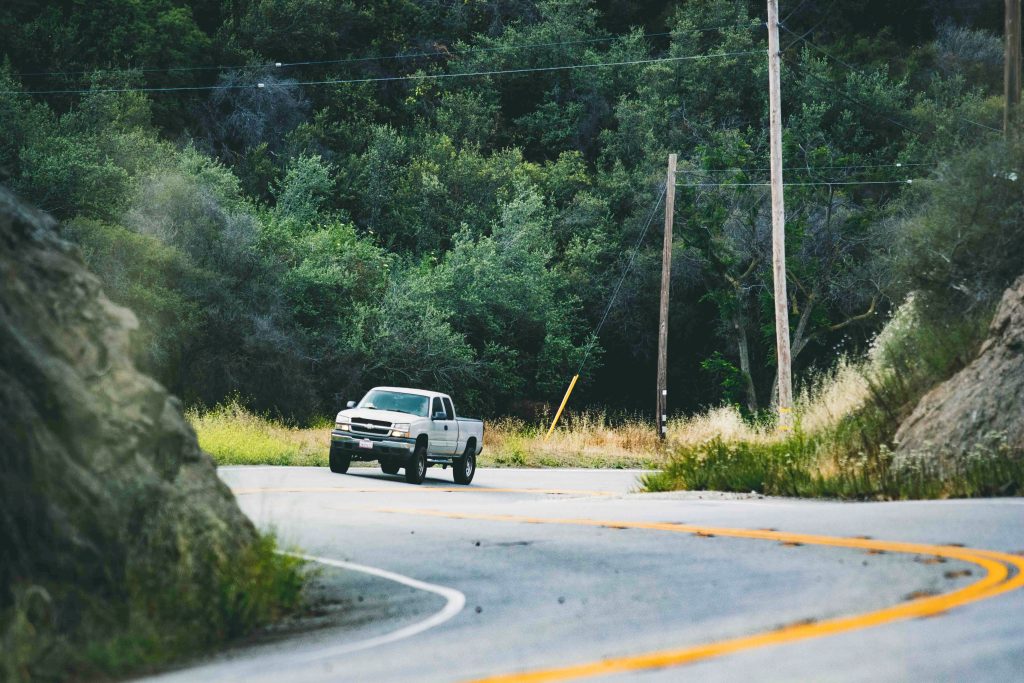 Do you ever wonder what happens if you get into an accident in a company vehicle when on your lunch break? Whether it is using the company car to pick up food or a quick stop at the mall to grab a birthday gift, most of us have had the thought cross our minds. A recent State of Louisiana First Circuit Court of Appeal (“the Court”) case dealt with this very issue.

Sharp brought a lawsuit against his co-passenger and work supervisor, as well as Ellis Electric and their liability insurance provider, United Fire, seeking compensation for injuries from the car accident. Ellis Electric and United Fire’s attorneys motioned for summary judgment, stating Sharp was in the course and scope of his employment, and accordingly, he could only receive workers’ compensation. Ellis Electric further stated it was company policy to allow workers to use company vehicles on their breaks for personal errands. Sharp countered, stating he was not in the course and scope of his employment because he was not driving the company vehicle, his manager was, and that he was entitled to seek additional damages.

The Louisiana trial court granted the employer’s summary judgment motion, finding no genuine issue of material fact. Sharp’s claims were dismissed with prejudice, meaning he was barred from suing under the same claims in the future. Sharp motioned for a new trial but was denied by the trial court. He later appealed the trial court decision to grant summary judgment on the grounds that there was a genuine issue of material fact whether or not he was in the course and scope of employment.

The Workers’ Compensation Act makes employers responsible for compensation if an employee is injured in an accident if it occurred during the course and scope of his employment. LSA-R.S. 23:1031(A). Many factors determine whether an employee was operating in the course and scope of employment, including payment of wages, employee’s control of his own conduct, duty to perform, employer/employee relationship, employer benefits from the employee’s actions, and reasonable expectations. Orgeron v. McDonald, 639 So. 2d 224 (La. 1994). Accidents that occur in vehicles furnished by a company are typically within the course of employment. Michaleski v. Western Preferred Casualty Company, 472 So. 2d 18, 20 (La. 1985).

On appeal, Sharp argued he was on personal time, not a company-related lunch break, and thus was not in the course and scope of employment because he was not being paid at the time of the accident. The Court denied this argument and upheld the trial court’s summary judgment, stating Sharp was within the course and scope of employment because he was in a company vehicle driven by a company employee, with the gas being paid by the company, and a company policy which allowed personal use of company vehicles for lunch breaks. The fact that Sharp was not being paid for the time he was on break did not matter in light of the other evidence showing he was within the course of employment.