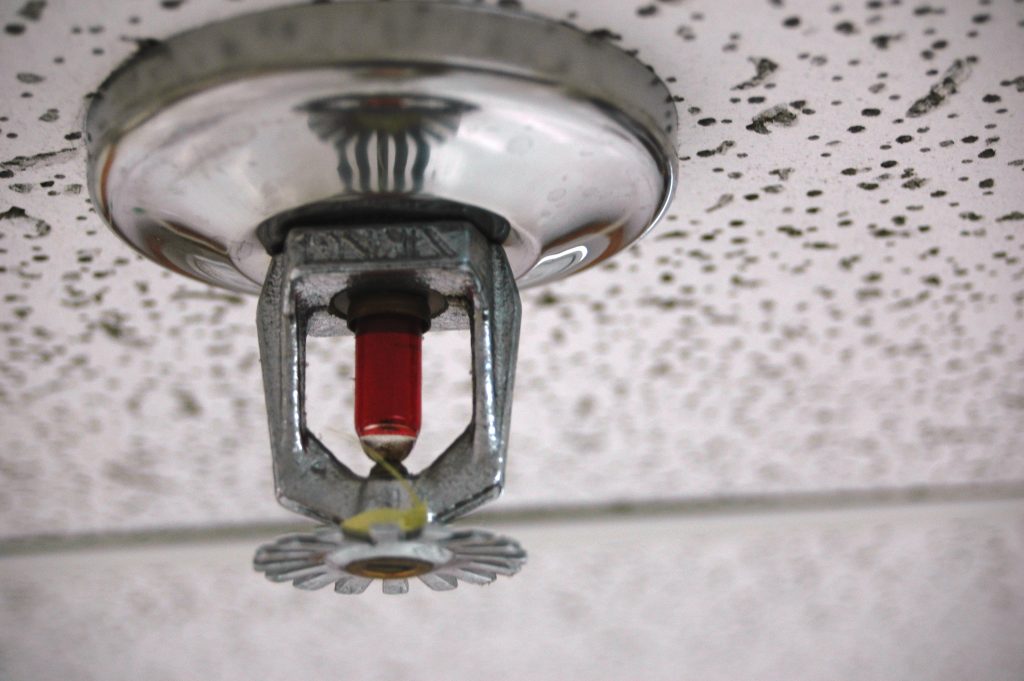 Accidents can happen at any time, even at work.  Sometimes these accidents can aggravate a pre-existing injury.  In a claim for workers’ compensation benefits, employers may use the existence of an old injury to deny payment of benefits despite a clear work accident with medical repercussions.  This was the case for a government employee in Winnsboro, Louisiana.

Mr. Jay Marshall was an employee of the Town of Winnsboro’s water department for 33 years where he worked as a supervisor. For years he had back pain from injuries but always sought treatment and returned to work.  Mr. Marshall had been taking pain medication since 2002.  On November 2012, while working with his crew, Mr. Marshall pulled a rod out of the ground,  hurt his back,  and was unable to work the rest of the day.  After the accident, Mr. Marshall went to his physician, Dr. Roland Ponarski, complaining of back pain.  Dr. Ponarski did not recall Mr. Marshall mentioning a recent work accident during the visit.  Mr. Marshall was referred to neurosurgeon Dr. Bernie G. McHugh. Mr. Marshall provided a patient history to Dr. McHugh which included back pain from a work injury originating in the 1990s.  Dr. McHugh opined that someone with a disease like Mr. Marshall’s should only be performing sedentary work and that the most recent workplace injury in conjunction with his degenerative disease certainly worsened the pain.  Risk Management, Inc., the worker’s compensation adjuster for Winnsboro, sent Mr. Marshall to Dr. Jorge Rodriguez for a second opinion in 2013.  Dr. Rodriguez concluded that no surgery was needed and that over the counter pain medication was enough if Mr. Marshall was restricted to light duty work.

Winnsboro appealed to the Louisiana Second Circuit Court of Appeal asserting that the WCJ committed error by using lay testimony over medical testimony to conclude that Mr. Marshall suffered a work-related injury.  They also argued that Mr. Marshall’s failure to originally cite the 2012 accident in his patient history to doctors calls into question the veracity of the accident and injury.

In a worker’s compensation case, the claimant bears the burden of proving that an employment accident resulted in disability.  See Blanson v. GM Inland Fisher Guide,  764 So.2d 307 (La. Ct. App. 2000).  The Court of Appeal noted that both lay and medical evidence must be considered by the WCJ, and no rule exists that one is to be given more weight than the other.  Moreover, a worker’s testimony alone can provide sufficient proof of a work-related injury unless other evidence discredits the testimony or the testimony is not corroborated by circumstances following the injury.  A pre-existing condition does not disqualify a claim if the work-related injury either aggravated or combined with the existing injury to produce the disability for which compensation is claimed. See Harris v. Casino Magic, 865 So. 2d 301,305 (La. Ct. App. 2004).

In all workers’ compensation cases, evidence connecting a workplace accident and the injury is essential.  This case demonstrates that a pre-existing injury is not an automatic bar to compensation when that pre-existing condition is aggravated by a work-related injury.  Having sufficient evidence of that aggravation is key.  You should always consult the best lawyer after you are injured at work to have the best chance at presenting the evidence necessary to prove your claim.

Additional Sources: JAY MARSHALL VERSUS THE TOWN OF WINNSBORO