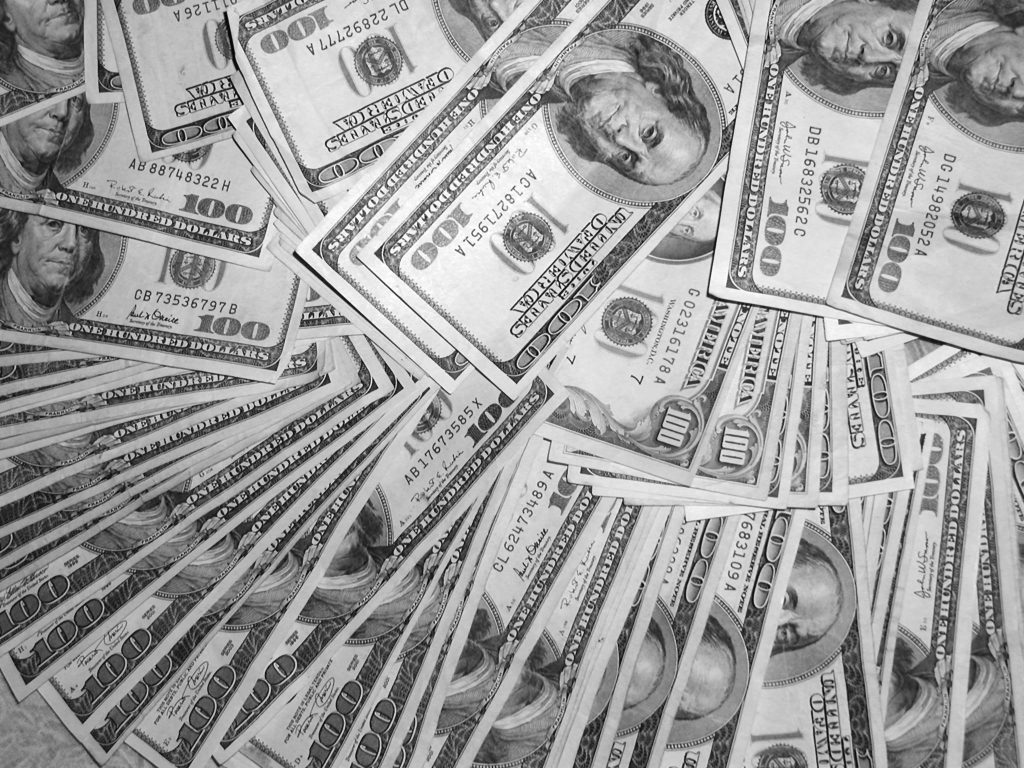 Holly D. Swayze (Holly) was involved in an automobile accident Brittany Miles struck her vehicle (Tortfeasor) on her passenger side door. Holly sustained injuries to her back and neck and sought recovery for her injuries in by filing a lawsuit in Monroe City Court, which had a jurisdictional limit of $30,000. She later amended her complaint for uninsured motorist (UM) benefits from her insurer, Shelter Mutual Insurance Company (Shelter Insurance), after it was revealed the tortfeasor carried an insurance policy in the amount of $25,000.

The procedural posture of this case was quite convoluted. Holly sought and was granted transfer to district court, alleging her claims presented an amount in dispute that exceeded the $30,000 jurisdictional limit. Transfer was granted. Soon thereafter, Holly executed a settlement with the tortfeasors insurer for $25,000, filed a motion to dismiss the tortfeasor and her insurer from the underlying lawsuit, and filed a motion to vacate the transfer order. The motion to dismiss and the motion to vacate were both granted.

After the trial court concluded that Shelter Insurance’s maximum exposure was $5,000, Holly filed a motion for new trial and argued that the amount received from settlement should not be relevant or considered in determining the available award amount. The trial court changed its position by granting a new trial and vacating its original judgment. Shelter Insurance appealed and argued that the City Court erred in failing to find settlement a portion of the “amount of dispute”, as was required pursuant to La. C.C.P. art 4843 (F).

Up until this point, the City Court had ruled in favor of Shelter Insurance and then changed its position. The trial court had initially ruled in favor of Shelter Insurance but then granted a new trial and vacated its original judgment. On appeal, the appellate court then concluded the city court did not have jurisdiction as the “amount in controversy” exceed the jurisdictional limit. See Swayze v. State Farm Mut. Auto. Ins. Co., 142 So.3d 369, 373 (La. App. 2014). The appellate court concluded “the total amount of damages caused by” the tortfeasors negligence remained a central issue in Holly’s claim even after the tortfeasors dismissal. Id. Thus, because the trial courts total amount of general damage against the tortfeasor was $40,000 ($25,000 settlement amount and $15,000 city court’s general damage award) and exceeded the city court’s jurisdictional limit of $30,000, the city court lacked subject matter jurisdiction. The decision was once again appealed.

Shelter insurance remained adamant in its argument that the “amount in dispute” must take into account the settlement amount since UM coverage is not triggered unless there is proof of damages exceeding the amount of the tortfeasors liability coverage. Holly remained adamant in her position and argued that the “amount demanded” by her should only include the “amount demanded” from the defendant before the court at the time the jurisdiction is determined. Thus, according to Holly, the “amount in dispute”, as stipulated by her, was no more than $30,000.

The Louisiana Supreme Court implemented statutory interpretation standards and according to the court, upon settlement in the case, the “amount in dispute” in Holly’s action no longer included the amount originally demanded from the tortfeasors liability as that amount was no longer part of Holly’s demand, it was no longer an amount at risk in the litigation, and it could no longer be awarded by judgment. Thus, after many judicial reversals, it was held that because the $25,000 settlement no longer constituted an “amount in dispute” the City Courts jurisdiction over the underinsured motorist claim was to the full extent of its $30,000 jurisdictional limit.

Settlement amounts will not affect a courts “amount in dispute” for jurisdictional purposes. It appears this decision will permit more cases to remain in City Court, rather than to proceed to district court.