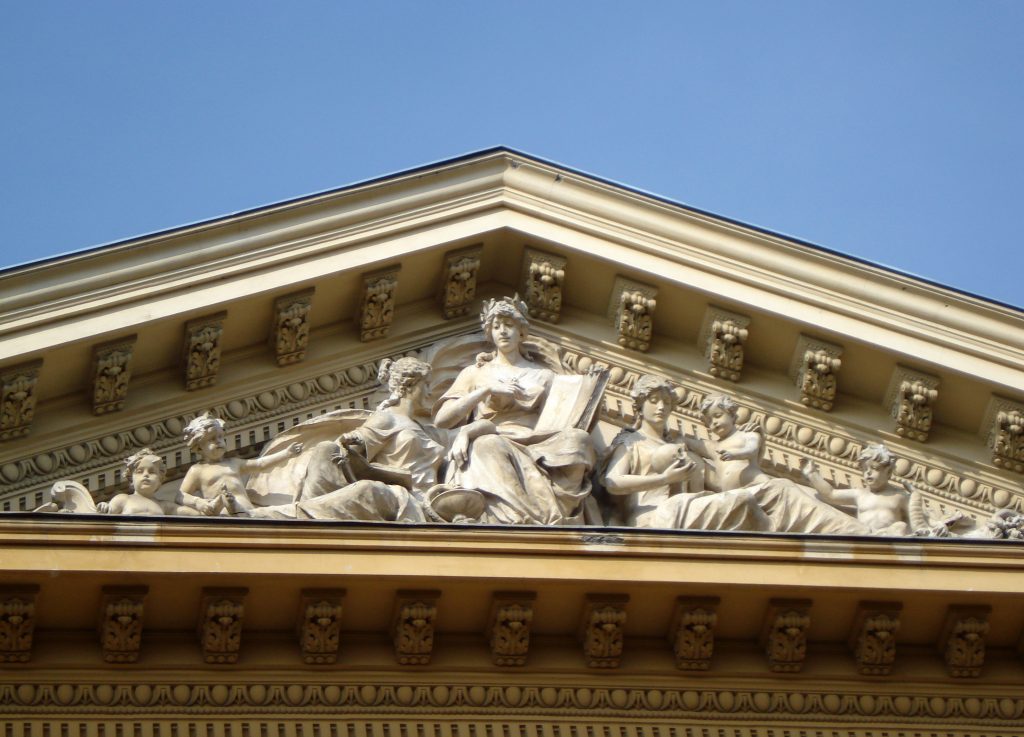 Medical malpractice generally involves subpar medical treatment that causes injury or death.  The plaintiff, either the injured person or that person’s family, would need to show the court that the healthcare provider was negligent while administering the medical treatment. On the other hand, the healthcare provider as the defendant may argue that there was no negligence. The provider may also argue that the court should dismiss the case all together because the plaintiff does not have the evidence to show any wrong-doing. In the face of such opposition from defendants, there is a need for a good lawyer to build the strategy and prepare the case.

Two Louisiana brothers unfortunately lost their mother a few years ago after two operations.  The two brothers decided to file a claim for wrongful death against several defendants, including two of the doctors involved, as well as Beauregard Memorial Hospital in DeRidder, Louisiana. The plaintiffs, David Durham and Robert Durham, alleged that the defendants provided deficient medical treatment to their mother leading to her death.

In general, a plaintiff complaining of medical malpractice needs to show three connected facts. First they have to show that there is an expected and defined quality of practice that the healthcare provider must meet, second, that the defendant, as a healthcare professional, provided care that fell below that expected level of quality, and third, that the failure to meet the required level of quality caused the injury or death. La.R.S. 9:2794.

The plaintiff also needs to provide an expert, such as a doctor, to establish that there is in fact a defined standard – an expected quality of practice – and that the care the defendant provided fell below that standard.  The courts require such expert testimony except when the negligence, the wrongdoing, is so obvious that a lay person can make that conclusion without the help of an expert. See Samaha v. Rau, 07-1726, p. 6 (La. 2/26/08), 977 So.2d 880, 884.

In the Durhams’ medical malpractice case, the two doctors and Beauregard Memorial, the defendants, argued before trial that the case should be dropped and that it should not go to trial at all.  The defendants indicated that there was no need for trial because the Durhams would not be able to prove their case.

In trial, a plaintiff has to meet a certain level of proof in order to succeed.  In malpractice cases, that level is showing that there is a greater likelihood than not that the defendant was in fact negligent.  The defendant can attempt to avoid going to trial altogether by arguing that the plaintiff cannot meet this level of proof.

There were problems with each of these three pieces of evidence.  First, the nurse’s signed statement discussed care that fell below the required quality, indicating that the doctors and the hospital were negligent.  The nurse’s statement, however, did not make a connection between such negligence and Ms. Durham’s death.  In other words, the nurse did not state that the defendants’ negligence led to Ms. Durham’s death.  Proving this connection is necessary in a malpractice case.  Second, the letters from the doctors were not signed; thus, the court could not rely on them as expert testimony.  This second point is fundamental because documents are not self-proving; that is, documents on their own, without a signature or an accompanying oath, cannot be relied on in this context and cannot be accepted as expert testimony.