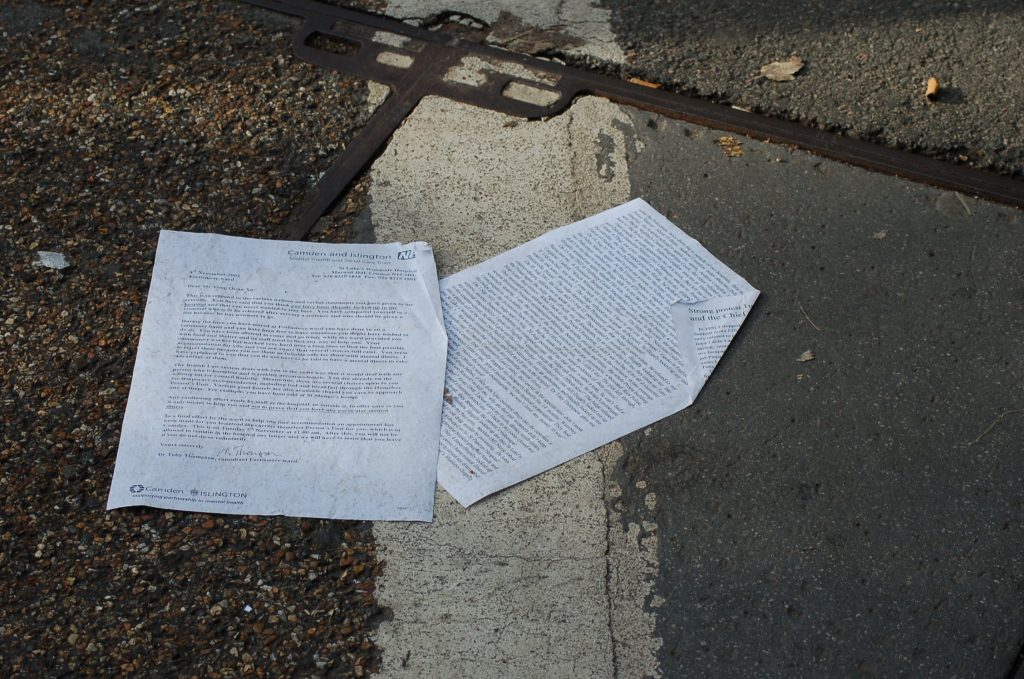 Insurance policies can still be intact even if the insured fails to pay if the insurance company fails to follow the proper protocol in informing the insured that he or she no longer has coverage. State Farm found themselves liable for coverage in just a situation.

Thomas Sapp was insured under a Florida State Farm policy. The policy ran from December 3 until June 3, 2008, and the policy was renewed thereafter for consecutive six-month terms.  Sometime during Sapp’s insurance coverage, Sapp moved from Florida to New Orleans, Louisiana. State Farm was aware of his move. On August 15, 2009, Sapp was involved in an automobile accident with Roderick Lee. Subsequently, Lee sued Sapp and State Farm seeking damages for his personal injuries incurred in the accident as the result of Sapp’s alleged negligence.  State Farm denied coverage, arguing that the policy was not renewed.

In support of State Farm’s claim that they were not responsible for Lee’s damages because the policy was not renewed, State Farm presented evidence that Sapp was no longer covered by State Farm because Lee stopped making payments in February of 2009. In response, both Lee and Sapp argued that the State Farm policy was still in effect because State Farm did not send the legally required notice of cancellation for renewal.  The trial court agreed with Lee and Sapp, and granted their motions for partial summary judgment, while denying State Farm’s motion for summary judgment. The Louisiana Fourth Circuit Court of Appeals agreed with the trial court and affirmed. In determining the claim, the Fourth Circuit recognized that although the incident occurred in Louisiana, the Court had to apply Florida law because the contract arose out of Florida. However, the Court also noted that even if the Court were to have applied Louisiana law the outcome would have been the same.

Utilizing Florida law, the Fourth Circuit pointed out that although Florida Statute 627.728(4)(a) provides that an insurance company need not send a letter notifying the insured that his or her policy is cancelled, the State Farm policy at issue constituted as law for the issue before the Court. In its reading of Sapp’s State Farm insurance policy, the Court found that the policy provided Sapp with more rights than what Sapp would have been afforded under Florida law, and because the policy provided Sapp with more rights, State Farm in turn contracted itself out of state law. See Lumbermens Mut. Cas. Co. v. August, 530 So.2d 293, 295 (Fla. 1988). The Court reasoned that because the insurance policy did not contain exceptions regarding notice of nonrenewal of the automobile policy issued to Sapp, and that maintaining coverage although the insured had failed to make payments was not against public policy, Florida Statute section 627.728(4)(a) was not applicable. Therefore, the Court held that that coverage existed at the time of the accident, August 15, 2009.