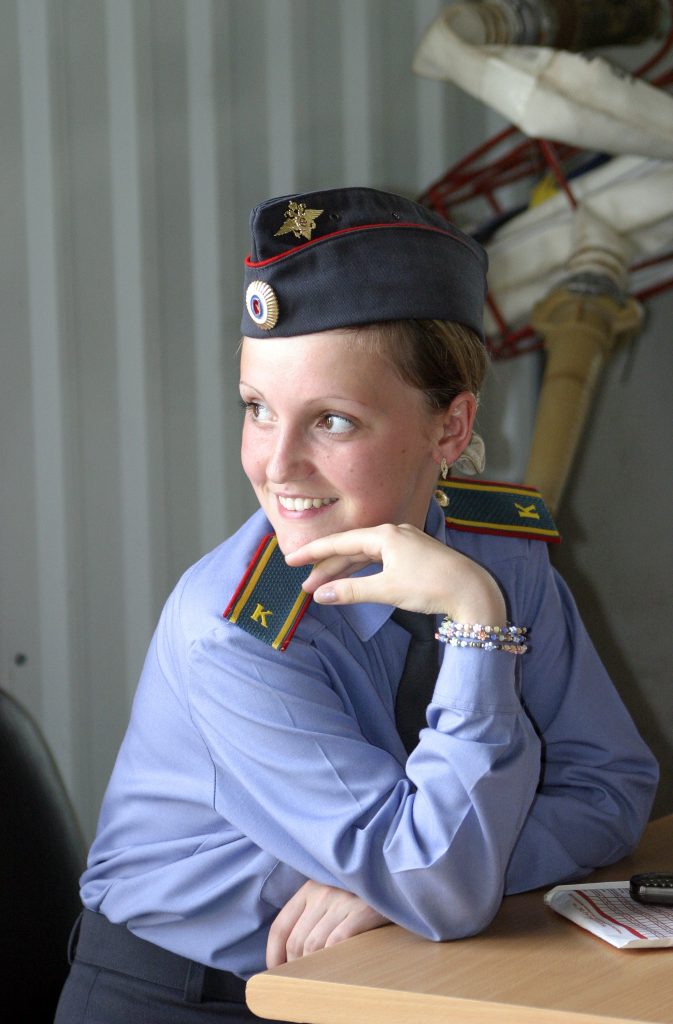 Police officers play an integral role in the health, safety, and welfare of the communities they serve and protect. There are many situations where these officers put their lives on the line. There are also some situations where these officers must aid in the day to day needs of civilians. Such needs may include a police escort in order to retrieve belongings from a residence. Are police officers liable for the harm to a civilian that results after the police leave during a police escort? The Louisiana Third Circuit Court of Appeal affirmed a lower court finding that police officers were not liable in such a situation.

After being shot in the back by his estranged wife, Reginald Phillips sued the City of Crowley Police Department (“Crowley Police”) and other defendants. Mr. Phillip’s main claim against the Crowley Police was that they were negligent in leaving him alone with his wife. Mr. and Mrs. Phillips had a history of domestic violence with one another. After one of their fights, the district court issued a temporary restraining order against Mr. Phillips which required him to leave the couple’s home. At a hearing regarding the protective order, the hearing officer denied the protective order finding that Ms. Phillips had actually been the aggressor. Instead, the hearing officer recommended mutual restraining orders and issued a consent order which mandated the couple avoid contact with one another unless accompanied by police.

After the hearing, Mr. Phillips then went to the Crowley Police to request an escort to his shared home in order to collect his belongings. Three Crowley Police officers accompanied him to his home. After a short while, the officers left the residence. Soon after, Ms. Phillips shot Mr. Phillips in the back, and he was subsequently paralyzed from the waist done.

The Third Circuit found that there was sufficient evidence in the record that rendered the trial courts determination reasonable. The court noted that it might have weighed the evidence differently, had the evidence been presented to it. However, because the Third Circuit was confined to only determining whether the lower court had manifestly erred, it affirmed the decision because there was no error.  If the trial court’s finding is “reasonable in light of the record reviewed in its entirety,” the appellate court “may not reverse, even if convinced that had it been sitting as the trier of fact, it would have weighed the evidence differently.” Stobart v. State through Dep’t of Transp. & Dev., 617 So.2d 880 (La.1993).  Police officers spend their day protecting the welfare of the community. Although their duty is to serve and protect, even police officers have a limit for what they are responsible for.