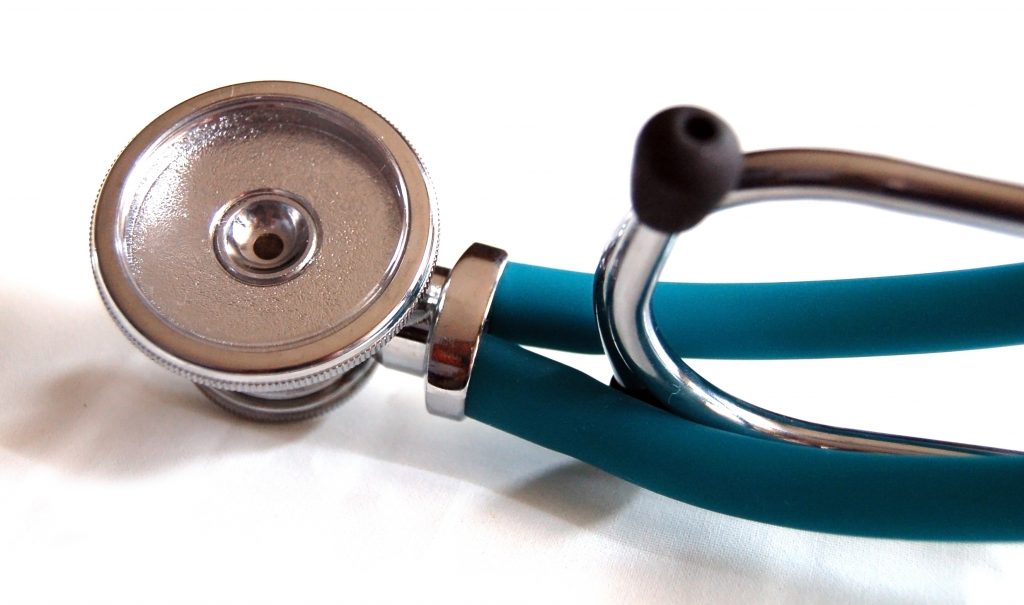 The issue of whether a doctor’s treatment was the cause of a plaintiff’s injury can ultimately be left to a court to decide. If you have been injured after receiving treatment by a physician, it is important to contact a good lawyer to make sure you maximize your odds of winning the compensation you’re entitled to.

A good illustration of such an issue occurred on April 11, 2007. The plaintiff, in this case, Jerome Smith, was admitted to a hospital for various mental issues. Mr. Smith had a significant medical history of past mental lapses. He reported suffering from auditory and visual hallucinations and tested positive for cocaine upon admission.

Jay Piland, M.D., the defendant in the case and Medical Director of the hospital performed a medical history and physical consultation on Mr. Smith when he arrived at the hospital.  During the consultation, Dr. Piland discovered a foreign object in Mr. Smith’s ear and removed it. Mr. Smith asserted that Dr. Piland punctured his tympanic membrane during the removal of the object.

Mr. Smith submitted his claims against Dr. Piland in a timely manner to a medical review panel. The panel found that Dr. Piland had not breached the standard of care in his treatment of Mr. Smith. A bench trial followed, in which the judge acts as the jury. The Trial Court found that Mr. Smith could not prove more likely than not, or by a preponderance of the evidence, that his right eardrum was perforated by Dr. Piland’s treatment. Evidence suggested that there was damage to Mr. Smith’s ear prior to Dr. Piland’s treatment and that Mr. Smith may have had a ruptured eardrum before arriving at the hospital. The Trial Court found that it was just as likely that Mr. Smith caused the injury to himself when the object became lodged in his ear as it was that Dr. Piland caused it removing the object.

In a malpractice action premised on the negligence of a physician, the plaintiff has the burden of proving that the doctor’s treatment fell below the standard of care and establishing the existence of a causal relationship between the alleged negligent treatment and the injury sustained. See La. R.S. 9:2794; see also Fusilier v. Dauterive, 764 So.2d 74 (La. 2000). Dr. Piland asserted that he used the amount of force necessary to remove the object from Mr. Smith’s ear, but failed to remove the entire object because of Mr. Smith’s agitation. Dr. Piland used a curette (a surgical instrument used to remove material by a scraping action) to attempt to remove the foreign object.

Oftentimes, the standard of care is established by testimony from other physicians. Here, a family practice physician and medical malpractice panel member testified that although she would have referred the defendant to a specialist instead of trying to remove the object with a curette or forceps (a pair of tweezers or pincers used in surgery), the use of the curette and the performance of the procedure as described by Dr. Piland was within the applicable standard of care.

In medical malpractice actions, it is important to remember that the burden of proof falls on the plaintiff. Furthermore, it is essential to the plaintiff’s claim that the cause of the injury is directly tied to the treatment by the physician. You should always seek a good malpractice attorney if you find yourself in a situation like the one above. A good attorney will be well aware of the obstacles facing your claim and be able to navigate you through the legal process.