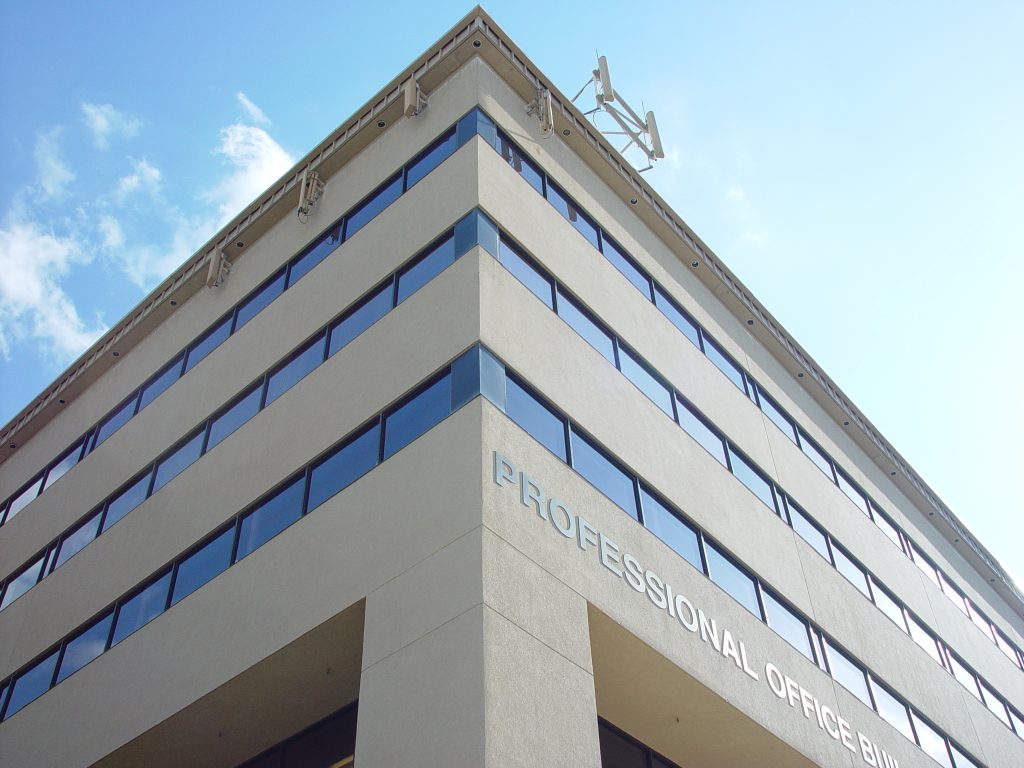 Discrimination has always been a controversial topic in America and especially salient in the workplace context. The following case arises out of a situation where an employee felt that she was discriminated against based on her race and disability. She sued in federal court based on federal and state discrimination laws.

Ms. Shawlean Lee, a former employee of Tulane Hospital, filed the federal lawsuit without an attorney, known as proceeding “pro se.”  The controversy in question was the termination of her employment in November 2011. Soon after the termination of her employment, Ms. Lee followed the proper procedure by filing a Charge of Discrimination with the Equal Employment Opportunity Commission, also known as the EEOC.  About a year and a half later, in April 2013, the EEOC issued what is known as a “Right to Sue” letter, which stated that Ms. Lee had 90 days to file a legal action against her former employer for violations of federal discrimination laws.

Ms. Lee filed the federal lawsuit in September 2013, more than 90 days after receiving the “Right to Sue” letter from the EEOC.  As a result, Tulane Hospital moved to dismiss the complaint because it was untimely. In what would later be seen as a crucial oversight by Tulane Hospital, the motion to dismiss only mentioned the federal claims brought by Ms. Lee and not the state law claims. The Trial Court granted the hospital’s motion to dismiss and again Ms. Lee’s state law claims were overlooked. After the Trial Court dismissed Ms. Lee’s case, she appealed to the United States Fifth Circuit Court of Appeal. The Court of Appeal has analyzed the case and issued a brief five-page opinion.

The Court of Appeal affirmed the Trial Court’s decision in as much as it dismissed the federal claims that were a part of Ms. Lee’s initial complaint.  It was very clear that Ms. Lee had, in fact, failed to file the federal law claims within the 90 days as stated in the “Right to Sue” letter issued by the EEOC. The Court of Appeal arrived at this determination even though Ms. Lee pleaded with the Court to recognize that a multitude of extraneous factors was impacting her life during that period of time and that she should have been entitled to what is known as “equitable tolling,” or an extension of the time allowed to file the claims. See Teemac v. Henderson, 298 F.3d 452 (5th Cir. 2002). The Court of Appeal rejected Ms. Lee’s argument.

Ms. Lee’s case provides several lessons. First, it is usually never a good idea to represent yourself due to the vast amount of procedural hurdles that can derail a case before it even gets to the merits. A good attorney would have made sure to file within the 90-day time period. Second, it is important for defense attorneys not to give a case short shrift simply because the plaintiff is representing herself. Through a careless oversight on the part of the defendants, and perhaps the equitable result given that Ms. Lee was representing herself, Ms. Lee’s claims will be heard.