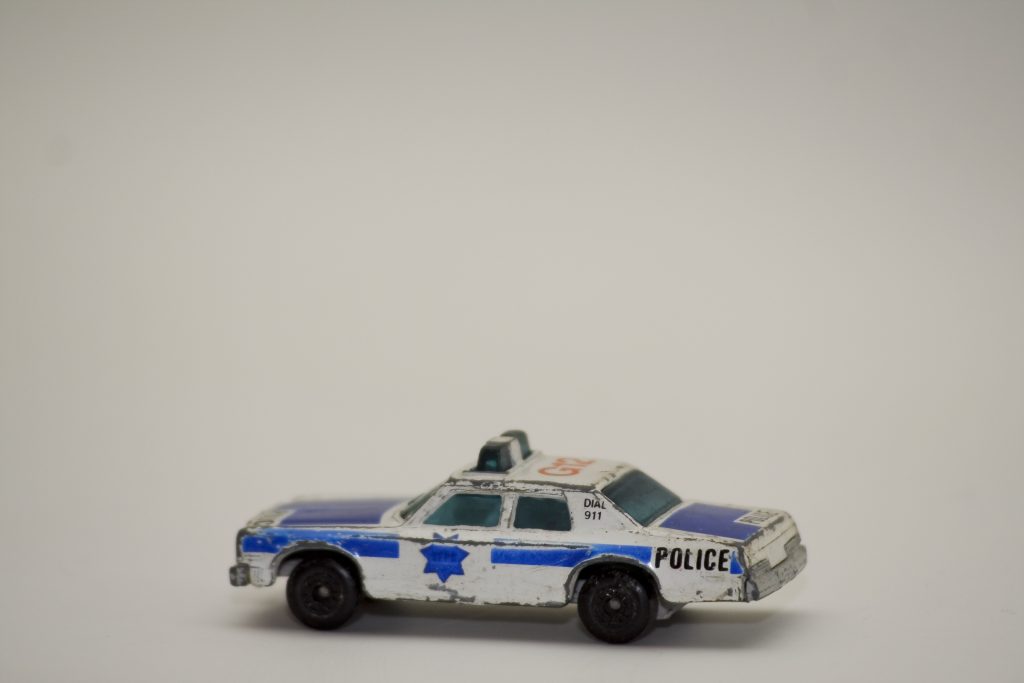 Law enforcement agencies throughout the country have been under intense scrutiny over the past few years because of controversial policies and procedures. However, one agency in Louisiana, the Sheriff’s Office of St. John the Baptist Parish, faced another type of scrutiny surrounding the termination of a high-ranking official. The termination resulted in a lawsuit based on federal and state law.

The controversy dates back to 2013 when the Plaintiff, Tregg Wilson, was employed by the Sheriff’s Office as Chief Deputy. In May of that year, Mr. Wilson discovered that there was automatic and constant video and audio surveillance in the office interrogation rooms. Mr. Wilson believed that this might present some legal problems for the Sheriff’s Office, so he reported the issue to the Sheriff, Mike Tregre. Mr. Wilson also reported the issue to Internal Affairs, as well as the District Attorney. In turn, the District Attorney asked the Louisiana State Police to investigate the issue. The State Police ultimately determined that there were no legal issues with regard to the surveillance in the interrogation rooms. Shortly thereafter, Mr. Wilson was terminated from his employment with the Sheriff’s Office.

In the subsequent lawsuit filed in federal court, Mr. Wilson claimed that his termination from employment was a First Amendment retaliation violation under federal law, as well as a violation of various provisions of state law. See Nixon v. City of Houston, 511 F.3d 494 (5th Cir. 2007). The Sheriff, as the defendant, moved for summary judgment, a legal process whereby a party asks a trial court to make a legal determination because there are no disputes with regards to the facts of the case. The Trial Court granted summary judgment in favor of the Sheriff and Mr. Wilson appealed.

The United States Fifth Circuit Court of Appeal sided with the Trial Court, ultimately agreeing that summary judgment in favor of the Sheriff was proper. The Court of Appeal agreed with the Trial Court that Mr. Wilson’s First Amendment retaliation claim was without merit because, throughout the course of the controversy involving the surveillance in the interrogation rooms, Mr. Wilson was acting in his official capacity as Chief Deputy, not as a private citizen. See Garcetti v. Ceballos, 547 U.S. 410 (2006). Therefore, Mr. Wilson failed to meet the necessary elements of a claim under this provision of federal law. The Court of Appeal also rejected Mr. Wilson’s assertion that since the federal claim was without merit, his case should be removed to a Louisiana State court because the only remaining claims arose under state law. The Court of Appeal made the determination that if it were to relinquish jurisdiction to a state court, the result would be a waste of judicial resources, especially since the state law claims were not “novel or complex.”

Lastly, the Court of Appeal found that even Mr. Wilson’s state law claims, which were based on whistleblower protections, did not apply because Mr. Wilson failed to show any violation of law by the Sheriff’s Office with respect to the surveillance in the interrogation rooms.  For whistleblower protections to apply, a violation of law must be present. The result of this case may seem harsh considering that Mr. Wilson was merely trying to protect the Sheriff’s Office from potential liability. However, government officials do not stand in the same shoes as private citizens and perhaps there was a more tactful way for Mr. Wilson to air his concerns. In any event, it is important to seek out a good attorney who can help you navigate the legal issues in these situations, e.g., before “blowing the whistle” you should be near certain that a violation of law has occurred.