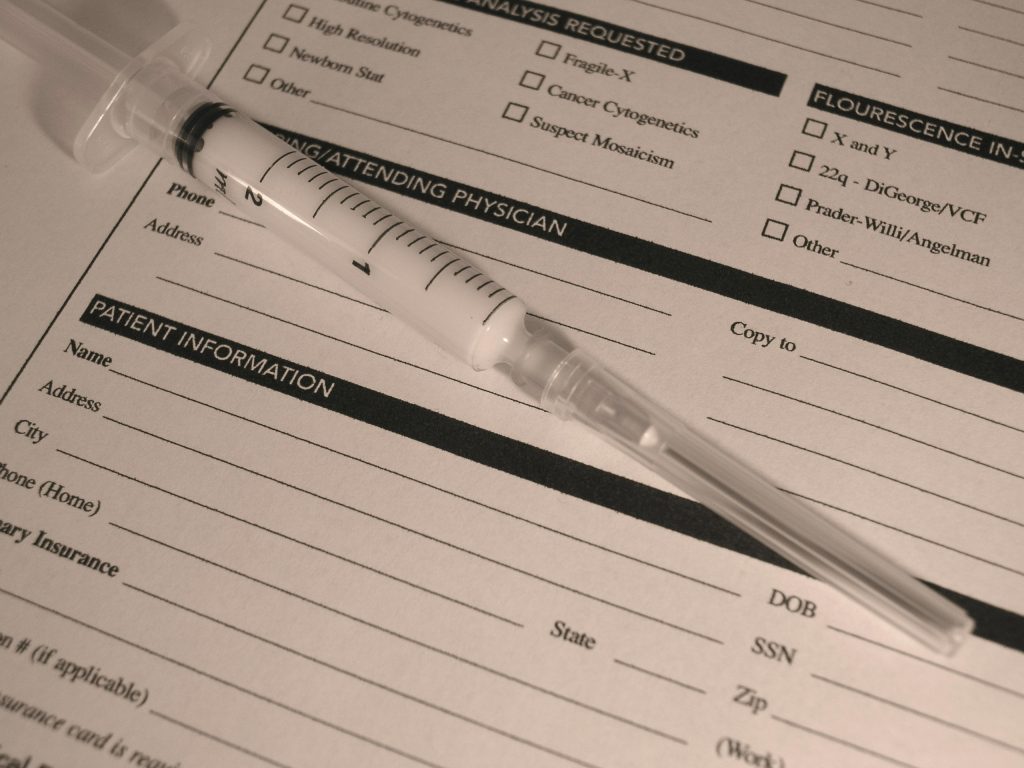 Time governs our lives. It also governs the law. If you have been injured and decide to file a claim, there is generally a time limit to do so. If you do not file within this time, you may never get your claim heard. The case below is an example.

Anthony Williams arrived at Christus Schumpert Hospital (“Hospital”) with complaints of nausea, vomiting, and abdominal pain. He also had a history of schizophrenia. Though Williams was supposedly watched closely by nursing staff, Williams managed to leave the hospital. An alert was issued. Unfortunately, Williams was found less than an hour later without a pulse. He died on November 1, 2011. His mother, the plaintiff, filed a medical malpractice complaint only against the Hospital on November 1, 2012. Because Louisiana law requires a medical review panel to review a medical malpractice claim, she waited to file a claim in the District Court. Once the panel’s decision was released on April 23, 2014, the plaintiff filed a claim in the District Court on July 9, 2014. In this claim, however, the plaintiff added one of the doctors of the Hospital, Dr. Davis, as a defendant. Dr. Davis responded to the claim by arguing that too much time had passed since Williams’s death, and therefore, under the legal doctrine of prescription, he could not be named as a defendant. Prescription simply means that a legal claim must be brought within a certain amount of time to be valid. The District Court agreed with Dr. Davis that he was prescribed from being a defendant.

Louisiana law states that a medical malpractice claim must be filed within a year from the alleged malpractice or within a year from the date of discovery of the alleged malpractice. La. R.S.9:5628(A). For a claim under the latter, it must still be filed within three years from the date of the alleged malpractice. However, the time to file can be extended under certain situations. For instance, if a plaintiff could not have filed a claim because of reasonable ignorance of relevant facts, the time to file begins when the plaintiff discovers or should have discovered the relevant facts to file a claim. Davis v. Johnson, 36 So.3d 439, 442 (La. Ct. App. 2010). Louisiana courts determine that a plaintiff should have discovered the relevant facts if he or she had sufficient information to seek inquiry. Abbott v. Louisiana State University Medical Center-Shreveport, 811 So. 2d 1107.

In the present case, the Appellate Court did not buy the plaintiff’s argument that she could not have discovered Dr. Davis’s alleged malpractice within a year of her son’s death. The Appellate Court stated the plaintiff’s death certificate was readily available and provided more than enough sufficient information to seek further inquiry into her son’s death. Therefore, the Appellate Court held that Dr. Davis was prescribed from being a defendant. Thus because Dr. Davis was a late addition to the lawsuit the claims against him had prescribed. Had he been named as a Defendant from the outset likely a different result would have occurred.

This case shows why it is very important to be proactive in your case. We should have much sympathy for the plaintiff in this case, but the court of law does not rule on sympathy alone.