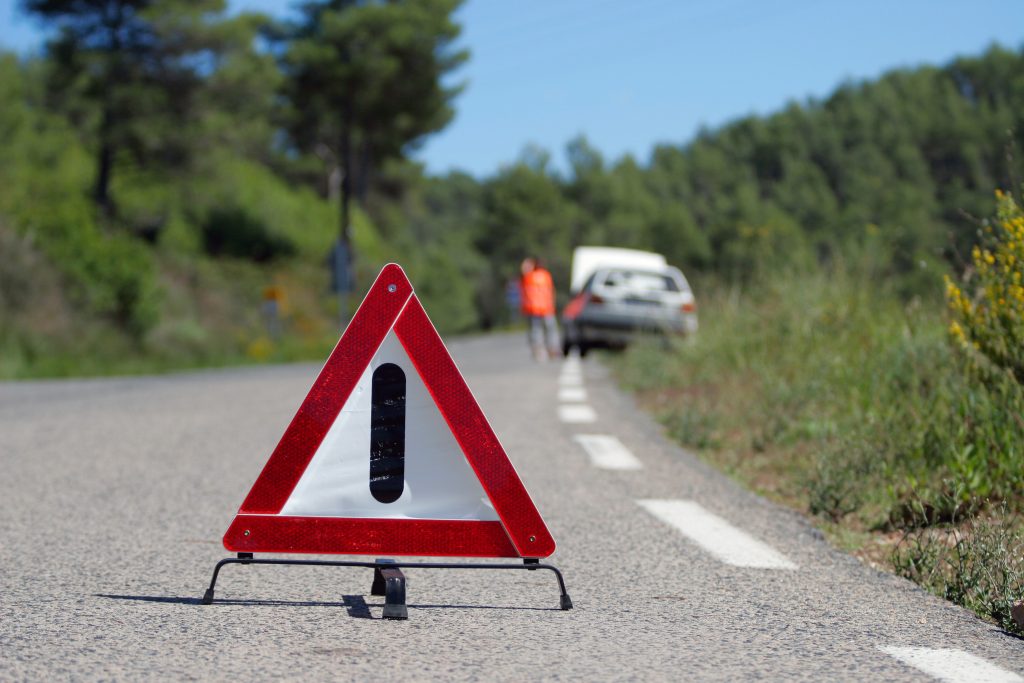 Comedian Chris Rock once famously opined that insurance should be renamed, “In-case-of.” You pay for insurance every month “in case of” some unfortunate circumstance occurring. Well, you better have access to an excellent attorney “in case of’ the other driver not having the insurance, or even the car, in his name. This is what happened to Wanda Kahl. When the insurance company disputed its obligation to pay for her injuries, Ms. Kahl was subject to a protracted legal battle in court.

Ms. Kahl was driving down Jane Ave in New Iberia one summer day in 2012 when she was rear-ended by a hit-and-run driver. She filed a lawsuit against the vehicle’s owner and his insurer. The registered owner, Tricky Chevalier, later testified in a deposition that the vehicle in question was ostensibly a “straw purchase.” That is to say, Chevalier had purchased, registered, and insured the vehicle in his name but all for the benefit of his cousin, one Joseph Pete. Mr. Pete operated the vehicle, and also paid the insurance premiums, while Chevalier remained owner in name only. After this deposition, Safeway Insurance moved for summary judgment. A summary judgment motion requests that the court rule for the movant without a trial because the evidence presented thus far shows “no genuine dispute of material fact.” La. C.C.P. art. 966. Safeway claimed Chevalier’s admission constituted a material misrepresentation of fact, without which he would not have received coverage. Since the coverage was procured by misrepresentation, Safeway argued that the contract for coverage was not valid, so they were not responsible for payment.

On appeal, the Louisiana Third Circuit Court of Appeal affirmed the denial of Ms. Kahl’s motion, noting that a “motor vehicle policy” as contemplated by La. R.S.32:898 must be backed up by an electronic certificate filed with the commissioner which certifies the policy is, “for the benefit of the person required to furnish proof of financial responsibility.” Meaning, since Chevalier’s name is on the policy, the policy must be for Chevalier’s benefit to be considered a “motor vehicle policy.” By Chevalier’s declaration, it is not. The policy was for Mr. Pete’s benefit, as he drives the vehicle.

In regard to Safeway’s motion, however, the court reversed summary judgment. It reasoned that Safeway’s argument hinged on the misrepresentation being made with the intent to deceive, and issues such as intent are subjective facts, which are not appropriately disposed of with summary judgment. Not to mention, the veracity of Chevalier’s statement itself ought to be in question, as his denial of ownership is entirely self-serving. The court concluded that there are genuine issues of material fact that make summary judgment improper. The case was remanded to trial.

Wanda Kahl’s claim against the insurance company was nearly snuffed out before it even had a chance to go to trial, by something completely outside of her control. Unfortunate twists of fate such as these happen at alarmingly frequent rates. That is why it is important to have a good lawyer on your side to fight for your interests.