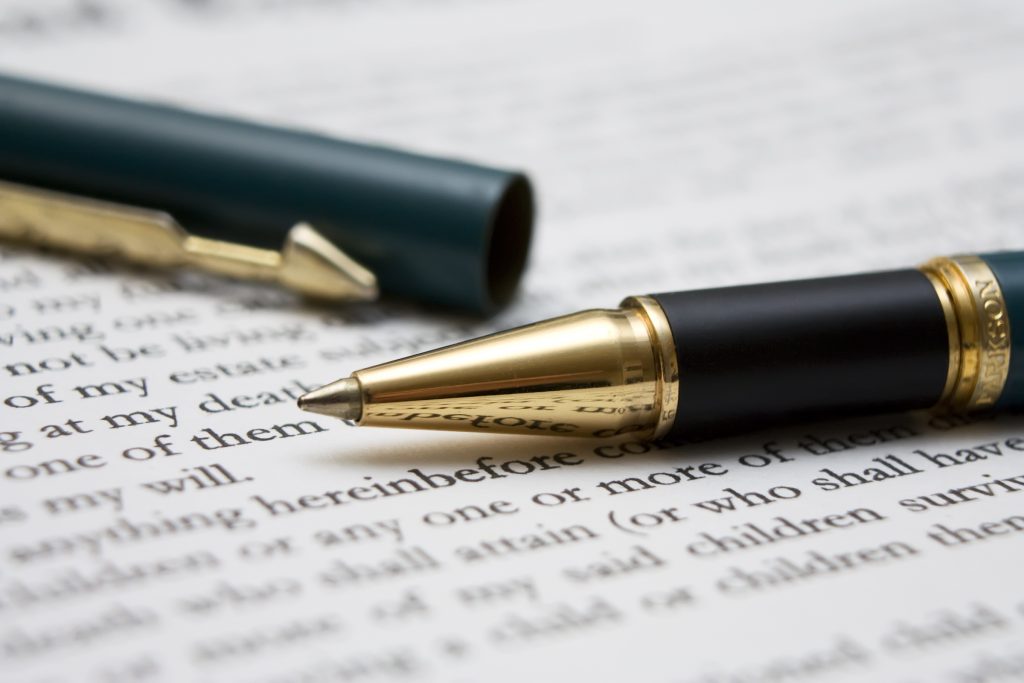 Ms. Narissa Bradford hired certain attorneys (collectively as “GHW”) to represent her in an Italian civil suit. After the suit was unsuccessful, Bradford sued GHW alleging legal malpractice during the course of their representation. The Eastern District Court of Louisiana granted GHW’s motion for summary judgment. A motion for summary judgment asks the district court to decide a case prior to it going to trial if no material facts are in dispute La. C.C.P. art. 966. Bradford’s claims were dismissed with prejudice, meaning she was prohibited from suing under the same claims in the future. On May 15, 2015, Bradford filed a Fed. R. Civ. P. 60(b) motion seeking relief from an earlier judgment, but the district court denied the motion. Bradford, disagreeing with the district court’s ruling, timely appealed.

The district court has the discretion to grant or deny relief under FRCP 60(b) and will only be reversed for abuse of discretion. Bradford argued that the district court abused its discretion by denying her relief on the grounds of newly discovered evidence, fraud, and other reason that justifies relief. Fed. R. Civ. P. 60(b)(2)-(3), (6) On the ground of newly discovered evidence, Bradford must show that she exercised due diligence in obtaining the information at the time of trial and that evidence is controlling enough to have clearly produced a different result if presented before the original judgment. Johnson Waste Materials v. Marshall, 611 F.2d 593, 597 (5th Cir. 1980). Hesling v. CSX Transp., Inc., 396 F.3d 632, 639 (5th Cir. 2005). The Fifth Circuit affirmed the district court’s granting of summary judgment, holding that the district court did not abuse its discretion on three grounds.

First, the Fifth Circuit found that the district court did not abuse its discretion on the grounds of newly discovered evidence because Bradford failed to show that she exercised due diligence in obtaining the information at the time of trial. She did not explain why she had not previously obtained this new evidence as the evidence was in her Italian counsel’s possession and only initiated her investigation after her claims were dismissed with prejudice.

Second, the Fifth Circuit found that the district court did not abuse its discretion on the grounds of fraud because Bradford failed to establish that the adverse party engaged in fraud or other misconduct that prevented her from fully presenting her case. Hesling, 396 F.3d at 641. Even if GHW engaged in fraud by wrongfully withholding documents during discovery, Bradford failed to show that she was prevented from presenting her case because those documents could have easily been obtained from her Italian counsel.

Finally, the Fifth Circuit found that the district court did not abuse its discretion because Bradford failed to show any other reason that justifies relief besides her previously raised ground of newly discovered evidence and fraud. FRCP 60(b)(6) is a catch-all provision that covers circumstances not listed under FRCP 60(b) and cannot be the reason for relief sought.

FRCP 60(b) is not an automatic bite at the apple, but it is only a remedy available under certain circumstances. Therefore, plaintiffs must be sure that they are conducting litigation with due diligence from the time of initial filing. A good attorney can help a plaintiff navigate these waters, especially if a lawsuit is bringing brought for legal malpractice against a group of lawyers.