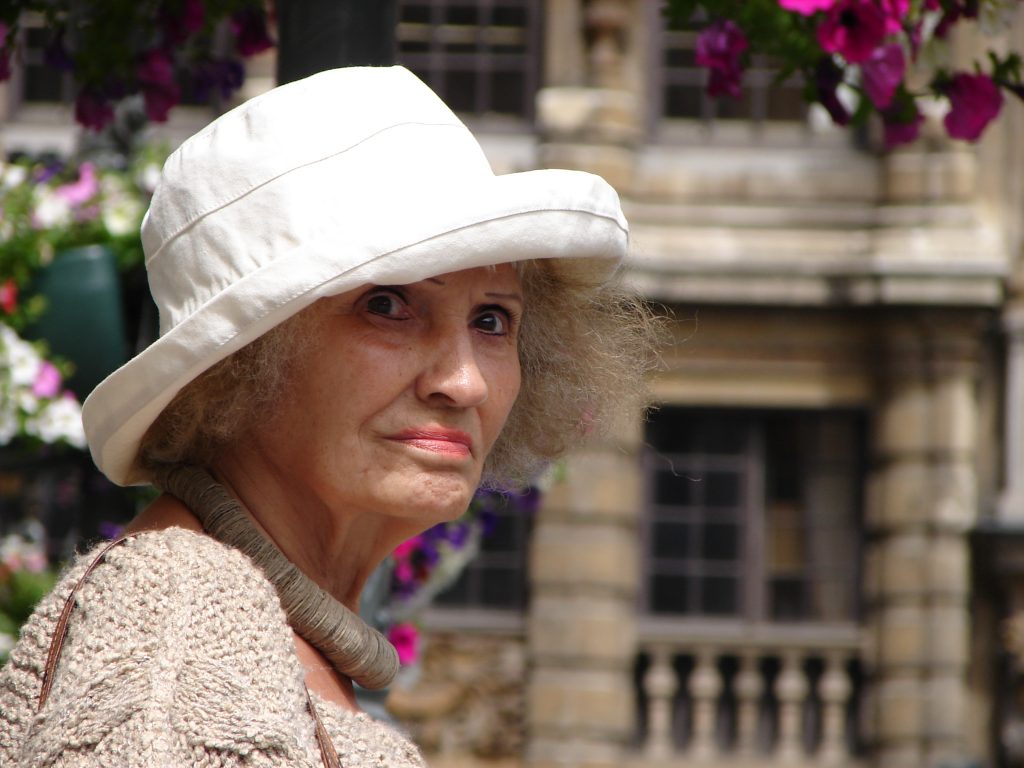 When bringing a case for damages for wrongful termination due to age discrimination, a former employee must demonstrate that despite their age (or other considerations), they are capable of performing the duties associated with the position from which they had been fired. Failure to do so may result in a dismissal of the lawsuit.

In Kenner, Louisiana, a seventy-four year old named Mrs. Aderholt was hired by Metro Security to work as a gatehouse attendant at Gabriel Properties. Six years later, Aderholt was fired from her job, at the age of eighty. Aderholt subsequently filed a lawsuit, seeking damages for retaliatory firing based on age discrimination.

According to Aderholt, she had faced discrimination due to her age throughout the six years she worked for Gabriel Properties. The discrimination culminated in the owner of the company, Lloyd Jarreau, told Aderholt that she was “too old” for this kind of work. According to Aderholt, she complained about these comments to management, and as a result was fired from her job in retaliation.

At the bench trial, Aderholt testified that she had been hired by Metro Security after Hurricane Katrina, and had been employed as the Gabriel Properties  gatehouse attendant for six years. The required duties of this position included allowing cars to enter, noting license plate numbers, and opening the gate. According to Aderholt, she was capable of performing all duties required by the position despite her age.

When asked if she had sustained any infractions while employed at Metro Security, Aderholt admitted that during the six years of her employment, she had been late about five times. However Aderholt claimed that equivalent or more serious infractions were made by younger employees on a regular basis, and that these younger employees received no consequences for the infractions, in contrast to the disciplinary action she faced as a result of her infractions.

The owner of the company, Jarreau, was also called to be a witness at the trial. He testified that when he hired Aderholt, she was an effective employee. However, over the six years of her employment, her standard of work steadily declined, until she was no longer capable of performing the duties required for her position. As the result of several customer complaints about Aderholt’s performance, he did terminate her.

According to Jarreau’s testimony, he applied normal disciplinary standards to Aderholt’s performance and found it wanting, thus resulting in her termination. While he admits to bringing up Aderholt’s age after the interview was completed, he claims that it was an immaterial statement, given that Aderholt had already been terminated based on the normal disciplinary standards, which do not account for age.

Additional testimony from Metro Security employees revealed that cars would regularly be lined up the gate of Gabriel Properties due to Aderholt reading the newspaper and refusing to let vehicles pass.

The trial court considered the evidence and found in favor of Metro Security, dismissing Aderholt’s claim for damages due to age discrimination. Aderholt claimed that the court had misapplied the test to determine whether or not Aderholt’s termination had been the result of age discrimination, and thus appealed the judgment. However, the Fifth Circuit Court of Appeal found the argument unconvincing, and affirmed the decision of the lower court.

In a case for damages due to age discrimination, the plaintiff must demonstrate that she is part of the protected age group (in this case, over forty), the contested employment was involuntarily terminated, and that the former employee had been qualified to perform the job in question. See The Age Discrimination in Employment Act of 1967.  By providing all three of these elements, a plaintiff will establish a prima facie case of age discrimination, creating a presumption that must be countered by the defendant.

In other words, the former employee bears the burden of demonstrating to the court that she was fired for reasons that qualify as discrimination. In this case, Aderholt’s former employees provided testimony that she was unable to perform her job, citing specific examples of failures to admit vehicles and customer complaints. The trial court found this evidence convincing, believing that it demonstrated that Alderholt was unable to perform the duties of her position, and thus could not demonstrate that she had been qualified to perform the job from which she was fired.

Aderholt argued that the trial court misapplied the law when determine whether or not she was qualified for the position in question. However, the Court of Appeal found that Aderholt mischaracterized her argument: although she claimed that the lower court had misapplied the law, what she was actually attempting to challenge was the court’s determination the the remarks made by her former employer did not qualify as a adequate proof of her assertion.

The Court of Appeal then reviewed the record, and determined that the decision made by the trial court was not manifestly erroneous. As a result, Aderholt’s appeal of the decision was dismissed, due to her failure to properly provide evidence that she was capable of performing the job from which she had been fired.