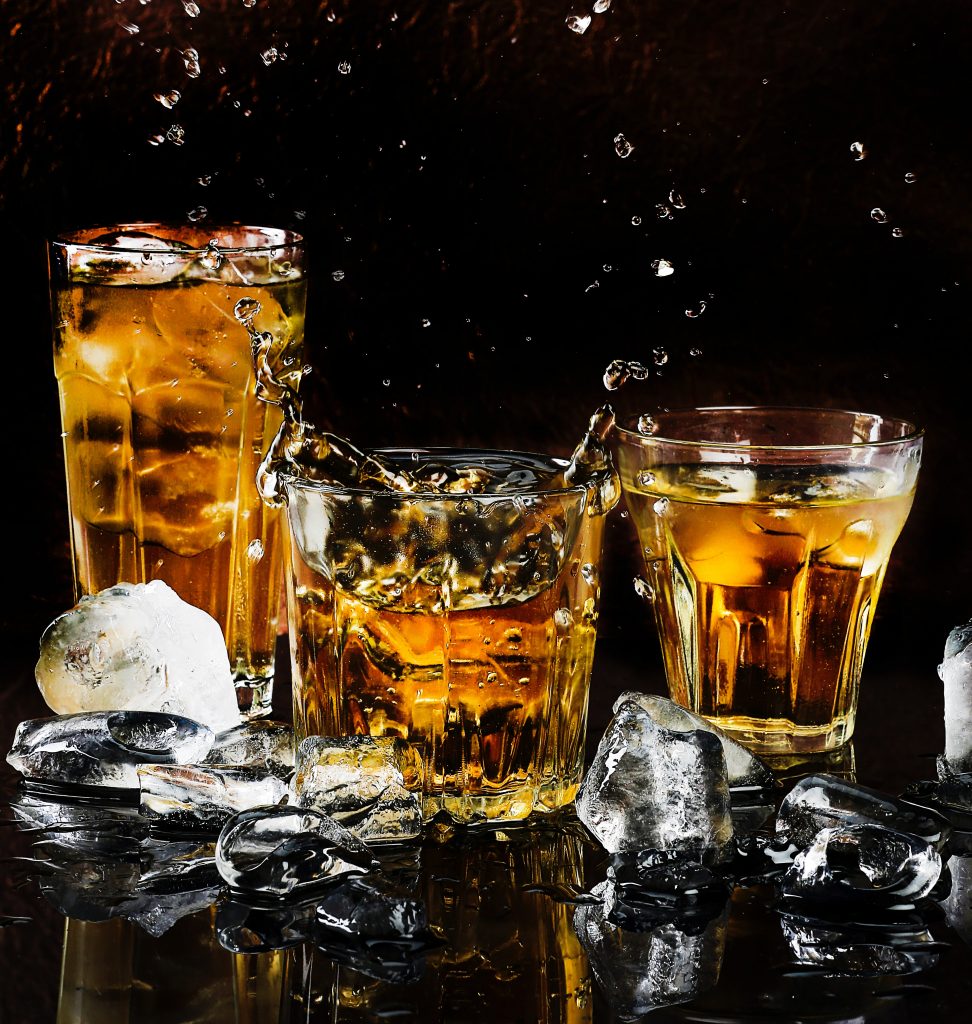 The majority of states have what are known as “dram shop laws”.  These laws address liability if someone is injured by a drunk person after consuming alcohol at an establishment.  Most of these laws allow for the bar or other entity that served alcoholic beverages to be sued. Louisiana’s version of the law is quite unique, actually doing the opposite.  The bar or other business must meet certain requirements to be afforded this essential immunity. The Fifth Circuit Court of Appeal in Louisiana recently considered such a situation.

In 2013, Arthur Tregre, Jr., the plaintiff, was driving in Lake Charles Parrish.  The car ahead of him, driven by Dallas Veillon, was making a left turn when it was struck by a police car coming the opposite direction.  This caused the same police car to crash into Mr. Tregre, killing the officer and injuring Mr. Tregre. Mr. Veillon had been intoxicated at the time of the accident.  In fact, he had been just forcibly removed from the premises of a nearby bar, Boogie’s Lounge. Mr. Tregre sued the Sheriff, the bar and its bartender, and the bar’s insurance company.  The officer’s widow was also a plaintiff in the case. Both the insurance company and Boogie’s Lounge filed summary judgment motions to have the case dismissed. In 2016, the trial court granted these motions, dismissing the claims against the bar and its insurer.  Mr. Tregre, as well as the officer’s widow, appealed.

The law in Louisiana, fittingly called the “Anti-Dram Shop Act”, serves to remove the burden from establishments that serve alcohol.  The issue for the Fifth Circuit was whether or not there was any reason this law should not be applied. The law in question specifically provides that no person or employee of the person that holds a valid liquor permit and serves alcohol is liable for any injuries caused by a customer while off the premises.  La. R.S. 9.2800.1.  It also states that the proximate, or legal, cause of any such injury is the action of the intoxicated person.  The accident occurred on a nearby road, well outside the premises of Boogie’s. Still, Mr. Trevor argued that the employees of Boogie’s should have known better than to eject Mr. Veillon to the road where he would most likely drive and cause an accident.  Here, the Fifth Circuit applied the Anti-Dram Shop act, stating that it was Mr. Veillon’s actions of imbibing in large quantities of alcohol and then choosing to drive that caused the accident. Indeed, the law in Louisiana was enacted in order to put the blame on the intoxicated person.  Aucoin v. Rochel, 5 So.3d 197, (La. Ct. App. 2008).

Another of the plaintiffs’ strategies was the argument that the bartender of Boogie’s Lounge did not have a license and thus the immunity should not apply.  However, the Anti-Dram Shop Act only requires that the bar’s owner have a valid license. La. R.S. 9.2800.1.  In a somewhat similar case, the Fifth Circuit held that although a bar had illegally served to an already intoxicated patron who thereafter died in a single car accident, the serving of the alcohol was not the cause of the accident.  Thus, in that instance, the bar was entitled to the protection under the Anti-Dram Shop statute. Bourgeois v. Boomtown, LLC, 62 So.3d 166 (La. Ct. App. 2011).  Here, the Fifth Circuit applied the same logic in that the bartender may have not had a proper license, but her lack of a license was not legally the cause of the accident.  Thus, the Fifth Circuit upheld the judgment of the trial court.

Some laws are enacted for a specific policy reason.  These can be difficult to craft a legal argument to argue against.  A good lawyer will approach the case from enough angles to prove their arguments.