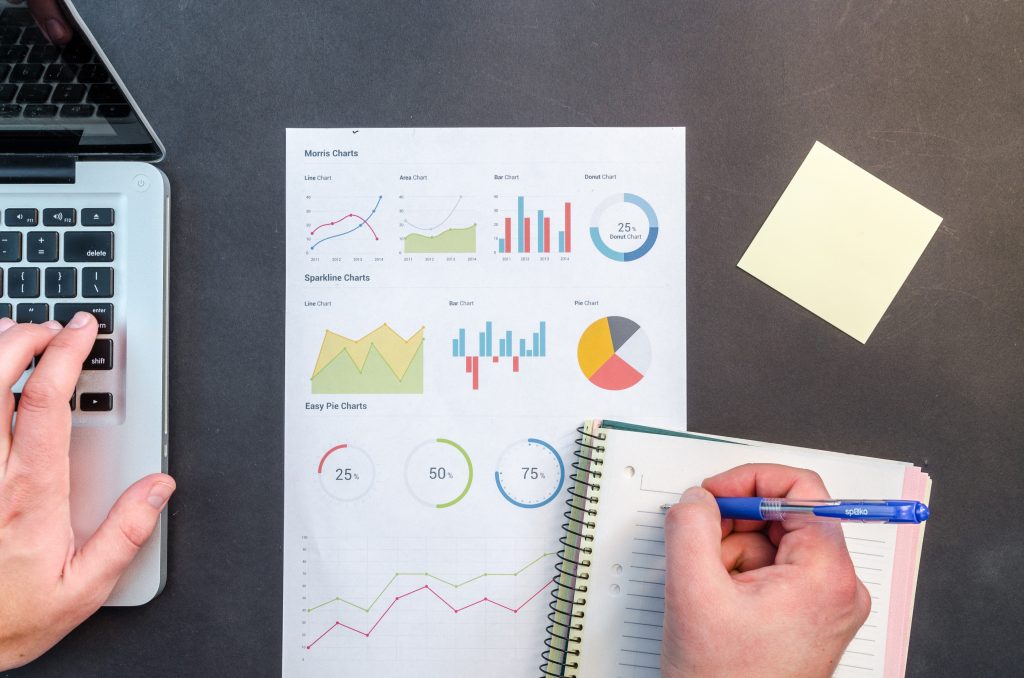 Non-competition, or non-compete, clauses are a common part of business and employment agreements.  They serve to prevent one party from taking knowledge or trade secrets to a competing business. Like any contract, these agreements are sometimes scrutinized to make sure they are actually fair to all parties.  Courts will not uphold such clauses that are so limiting as to be unjust. In 2017, the Fifth Circuit of Louisiana considered such an agreement.

The parties to this case, Frederick Yorsch and Stephen Morel, were business partners in Metairie, Louisiana.  They ran NOLA Title Company, L.L.C., which provided services related to the selling of real estate, such as title insurance.  They also began a separate company, My Tax Sale Resources, L.L.C., which provided tax services related to real property sales.  Both parties signed an agreement that included a non-circumvention and non-competition clause. At some point, Mr. Morel began working for CivicSource, a competing company.  Mr. Yorsch, the plaintiff, sought to have the court enforce the clauses within their agreement with an injunction . The trial court ruled that the clauses were too restrictive on employment opportunities and were unenforceable.  Mr. Yorsch appealed.

The issue for the Fifth Circuit was whether such broadly written clauses are impermissible.  Louisiana law, as a policy, seeks to prevent people from losing their ability to work. Restored Surfaces, Inc. v. Sanchez, 82 So.3d 524 (La. Ct. App. 2011).  Thus, courts will not enforce any contract or agreement that would restrain anyone from “exercising a lawful profession, trade, or business of any kind” except in very specific circumstances.  La. R.S. 23:921.  One exception is that members of limited liability companies may agree not to be involved in similar business as the company of which they are members within a certain parish or municipality.  La. R.S. 23:921(L).

Essentially, for such an agreement to be enforceable, it must be limited in both scope as well as geographical area.   The non-competition clause the current case would seem to prevent the members of the company from working for, controlling, or performing any services for a business within the same line of  business as the company. The problem with this agreement is that it states the limitation in too broad of terms. The Fifth Circuit considered that this clause, as written, could prevent either of them from working for anyone involved in a competing business, even in a context far removed from that of real estate.  For instance, the Fifth Circuit speculated that this clause could prevent either of the involved parties from performing jobs such as babysitting or preparing food for employees of a company that so happens to be in the real estate business. This violates the exception within the statute as it does not limit the restrictions to business similar to that of the limited liability company.  This portion of the agreement also did not limit the geographical locations to which it applied, as it referred back to a definition of “business” that would apply in “any location.”

Mr. Yorsch attempted to argue that the statute should be applied differently due to the fact that both parties were sophisticated and knowledgeable about business.  He referenced Pattridge v. Starks, a case that also dealt with the statute involving non-competition agreements. The Fifth Circuit, however, found that this case did not state anything about the statute applying differently to sophisticated business partners.  Further, the case ultimately dealt with whether the statute would apply at all to agreements between shareholders and corporations. Pattridge v. Starks,

181 So.3d 197 (La. Ct. App. 2015).  This is very different from deciding whether the statute allows contractual behavior to situations in which it is relevant.  Due to the problems of over broadness with the agreements, the Fifth Circuit upheld the trial court’s decision.

Principles of law such as the Louisiana restrictions on non-competition clauses can be complex.  A good lawyer will understand how the law applies and how other cases may be used as arguments in such complex situations.