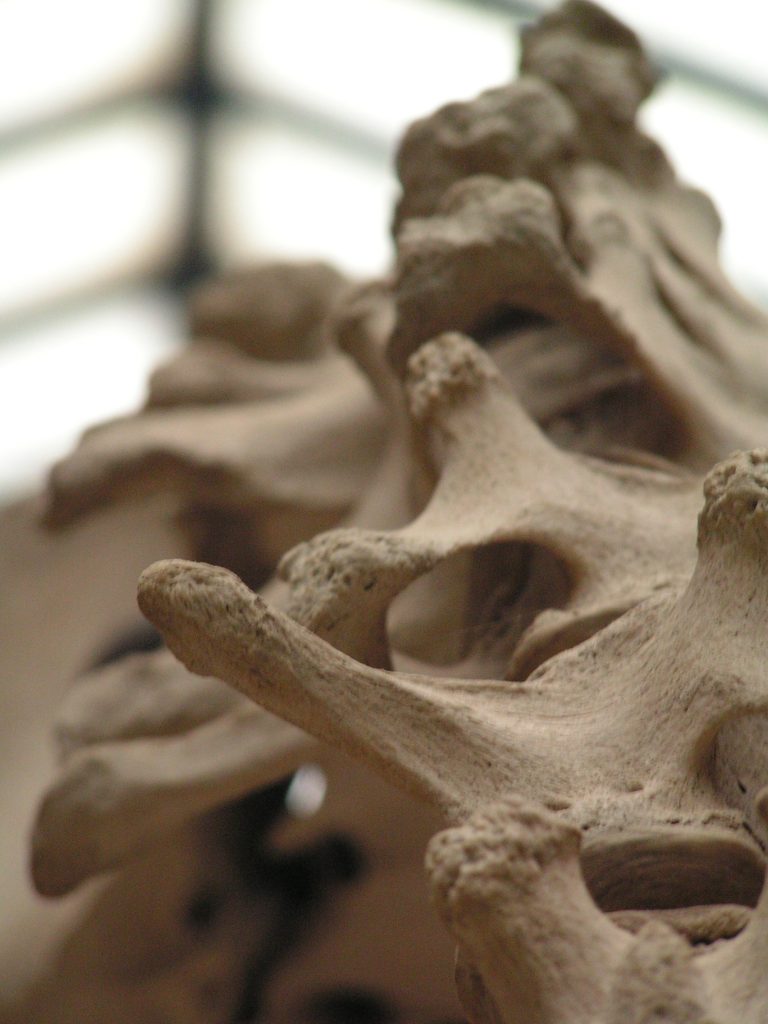 Justice is often not a sprint through the courts, but a long carefully navigated journey. This is because the law is not always black and white and standards of proof may make it difficult for a Plaintiff to prove his or her case. In a lawsuit arising out of Parish of Rapides, for example, Cecilia Rachal had to navigate four separate issues through the courts to find compensation for a simple fall at work.

Alexandria’s Sam’s Club was undergoing renovations when one of its employees, Ms. Rachal, fell between a filing cabinet and a co-worker while on the job. After the accident, Ms. Rachal experienced pain in her head, neck, back, right hand and ankles. After seeing various doctors and filing a claim for workers compensation benefits, Ms. Rachal was successful in obtaining temporary disability benefits.

Under the advisement of her attorney, Ms. Rachal visited another doctor, Dr. Clark, almost a month after her accident due to the possibility of symptoms arising after the initial trauma of her injury. Ms. Rachal received a lumbar MRI scan, which helped Dr. Clark diagnose Ms. Rachal’s spinal stenosis. At the recommendation of Dr. Clark, she received injections in her lumbar and physical therapy. Ms. Rachal additionally had lumbar laminectomy surgery a few years later after the lumbar issues continued, despite conservative treatment.

Wal-Mart suspected fraud on the part of Ms. Rachal and filed claims seeking the forfeiture of Ms. Rachal’s benefits. TheWorker’s Compensation Judge (WCJ) ruled in favor of Ms. Rachal. The WCJ determined that Ms. Rachal was entitled to benefits at a zero earning capacity, payment of benefits, attorney’s fees and that her surgery was necessitated by her work injury.

Wal-Mart appealed the WCJ’s decision, arguing four separate claims. According to Wal-Mart, Ms. Rachal forfeited her right to benefits because she willfully misstated and misrepresented facts of her case regarding her former neck and back injuries and that Ms. Rachal was not entitled to Supplemental Earnings Benefits (SEBs) resting at zero earning capacity because she did not meet her burden of showing that she had more than a ninety percent wage loss as a result of the accident. Additionally, Wal-Mart asserted that the WCJ erred when it admitted evidence of three mileage reimbursement requests claimed to be unpaid because Wal-Mart objected to their admission and the WCJ’s award of $15,000 in legal fees was unreasonably high.

In regards to the first matter, Wal-Mart bore the burden of proving that Ms. Rachal willfully made a false statement or representation with the intent to acquire benefits. La. R.S. 23:1208(A). If Wal-Mart failed to prove that Ms. Rachal’s statement was false, it could not escape liability. This was a question of fact for the WCJ to decide. The standard of review for willful false statements or representations is a manifest error. Daniel v. Point to Point Directional Drilling, 139 613 So. 3d (La. Ct. App. 2014). An error is considered manifest if the court completely and obviously disregards a lawsuit’s facts, rules or laws that apply, and evidence that is credible.

Wal-Mart argued that prior to her work injury, Ms. Rachal experienced lower back pain beginning at the age of fifteen and that she fell at her home a few months prior to the work incident, for which she took a week off of work. Wal-Mart also pointed to the fact that Ms. Rachal worked part-time at a bingo parlor in 2012. Despite these points, the Court of Appeal did not find that the WCJ made any manifest error in finding that Wal-Mart failed to prove forfeiture of benefits. Discrepancies in Ms. Rachal’s deposition and testimony were not significant enough to prove she forfeited her benefits and Ms. Rachal did not deny prior injuries nor willfully try to hide her bingo parlor earnings.

Additionally, according to Louisiana law, if an employee’s injury while working results in her not being able to earn ninety percent or greater of what she earned prior to the injury she is entitled to SEBs. La. R.S. 23:1221(3)(a). Ms. Rachal, as the employee, needed to prove this by a preponderance of the evidence, which means she was required to demonstrate that her version of evidence was, more likely than not, true. Then the burden shifted to Wal-Mart to prove by a preponderance of the evidence that Ms. Rachal was able to physically perform a job that Wal-Mart offered to Ms. Rachal. Its availability must have been in her “community” or a “reasonable geographic area.” La.R.S.23:1221(3)(c)(i).

The Court of Appeal agreed with the WCJ. Ms. Rachal was entitled to her SEBs. In support of Ms. Rachal’s argument, Dr. Clark testified that her ‘new level’ injury and pain in her legs manifested after the accident. A pain management specialist testified that Ms. Rachal would be unable to function at work due to the drowsiness from medications she consumed for her injuries. Bruce O’Dell, who performed a functional capacity evaluation, testified that her imbalance affected her work level. Ms. Rachal testified that Wal-Mart did not offer her a position.

The Court of Appeal then looked to several cases to analyze whether or not Ms. Rachal was entitled to receive mileage reimbursement. Wal-Mart bore the responsibility of paying the mileage expenses its employees incurred in procuring medical assistance. If not paid within a sixty-day time frame, after being given notice, penalties could be imposed. La. R.S. 23:1201(E),(F) and La. R.S. 23:1203(D). Here, the Court of Appeal did not find an error in the WCJ’s decision because the WCJ granted Wal-Mart a fifteen-day opportunity to present evidence on the issue of payment and to cross-examine Ms. Rachal’s attorney’s bookkeeper concerning the payment requests. Also, based on the evidence submitted, Wal-Mart received notification that it owed Ms. Rachal the mileage reimbursement.

When the Court of Appeal finally addressed Wal-Mart’s fourth claim regarding the issue of attorney’s fees, it determined that this ruling fell within the broad discretion of the WCJ. Unless manifest error existed, the WCJ’s decision stood. See Racca v. Acme Truck Line, Inc., 115 So.3d 1222 (La. Ct. App. 2013).

This case is a great example of just how complicated navigating the court system can be. Although Ms. Rachal’s finding was eventually affirmed, she needed the help of a great lawyer to help navigate her four separate claims to get the compensation she deserved.