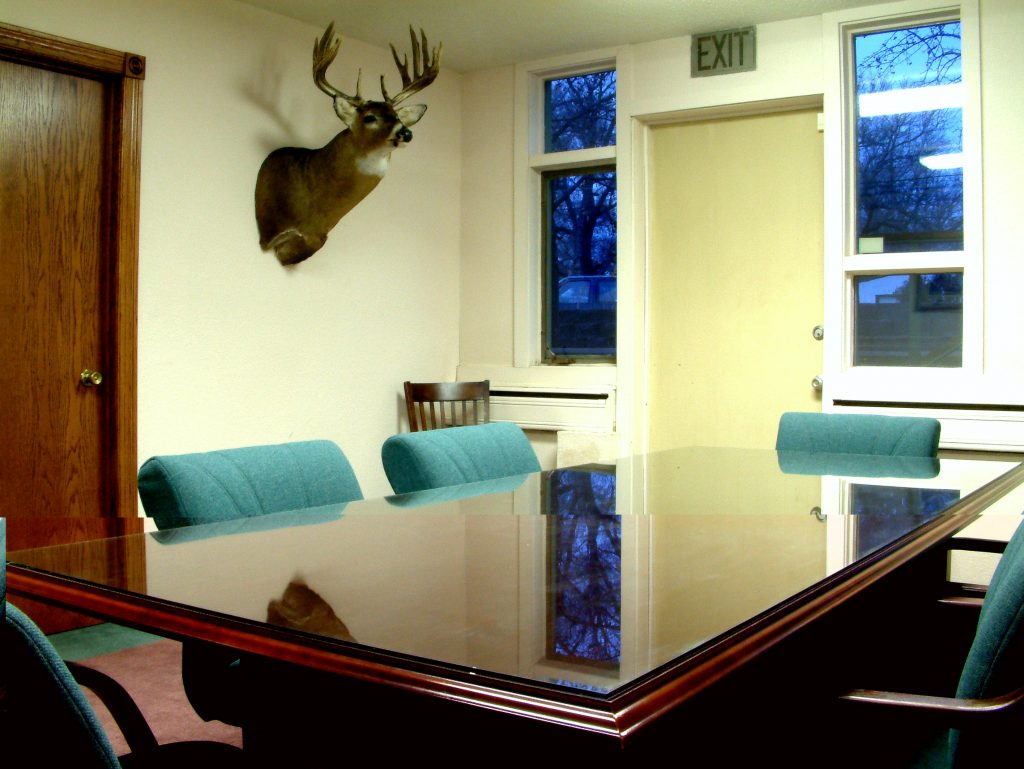 When representing a client, an attorney and law firm must do their due diligence and advocate for their client in the best way possible. An excellent attorney will put in countless hours for their client and will not stop working until the job is completed. Not all attorneys do this however, and when an attorney underperforms, the client has every right to seek a different lawyer for their services.

In April 1996, Stephen Phares (“Mr. Phares”) went to the emergency room of Christus Schumpert Medical Center in Shreveport, Louisiana. Mr. Phares complained that he had back pain, and the next day had back surgery. Shortly thereafter, Mr. Phares consulted with Carl Reynolds (“Mr. Reynolds”) of the Reynolds law firm in Georgia, because he believed he had a medical malpractice claim. Seven months later on November 14, 1996, Mr. Phares and his wife signed a medical negligence employment contract and hired the Reynolds firm to represent them in their case. Because the Reynolds firm was based in Georgia, the firm needed to bring on a second firm that practiced in Louisiana. In January 1997, the Reynolds firm hired the McKeithen law firm to act as local counsel on the malpractice claim. The two firms had an oral agreement that ultimately led to a fifty-fifty arrangement regarding attorney fees.

The Phareses filed a lawsuit and a jury trial was scheduled for September 18, 2006. Before the trial, the two firms agreed to submit the malpractice claim to mediation, and as a result, a settlement was entered in which one health care provider would pay $100,000 to the Phareses and a second provider would pay $60,000. The attorney fee ended up being $72,000, however, the Reynolds firm received 60 percent and the McKeithen firm received 40 percent. Shortly after the mediation, the Phareses filed a claim against the Louisiana Patient’s Compensation Fund (PCF). The Phareses then terminated the Reynolds firm from the case and hired Martin Bohman of the McKeithen firm. A contingency fee contract between the Phareses and Mr. Bohman established that the attorney fee would be 40 percent. In August 2006, the Phareses settled their claim against the PCF for $600,000 and the McKeithen firm received $240,000 as a contingency fee.

The Louisiana Court First Circuit Court of Appeal addressed the breach of agreement first. The First Circuit found that the two firms were engaged in a joint venture during most of the Phareses’ case. A joint venture is a theory used to apportion the attorney fee equally between the attorneys when they fail to create a contract and determine how a fee should be divided between them. See Duer & Taylor v. Blanchard, Walker, O’Quin, & Roberts, 354 So.2d 192 (La. 1978). The joint venture ended, however, when the Reynolds firm was terminated by the Phareses. At the time of the PCF settlement the Reynolds firm was no longer in a joint venture with the McKeithen firm and therefore there was no reason for the Reynolds firm to receive a percentage of the $240,000. This position was solidified by the evidence, which showed that the Reynolds firm failed to do anything to determine the Phareses’ damages and failed to do any work on the sole issue before the PCF.

Under the theory of quantum meruit, the Reynolds firm believed that they were entitled to the full share of the proceeds of the PCF settlement. They believed this because all of the legal services necessary to accomplish the settlement had already occurred prior to it happening. The Reynolds firm stated they represented the Phareses for ten years and participated in every stage of the litigation. There are a number of factors that are considered when determining if quantum meruit applies. These factors include time and labor required, novelty and difficulty of the issue, the skill required, the likelihood that the acceptance of the work may prevent the attorney from accepting other opportunities, and lastly the experience and reputation of the attorney. Dukes v. Matheny, 878 So.2d 517 (La. Ct. App. 2004). The First Circuit stated that the record didn’t really show any other evidence of the Reynolds firm putting in a lot of time, labor, or effort. The court also stated that the firm was compensated for all of its efforts before the Phareses terminated the firm. For those reasons the First Circuit agreed with the Trial Court and affirmed the summary judgment decision.