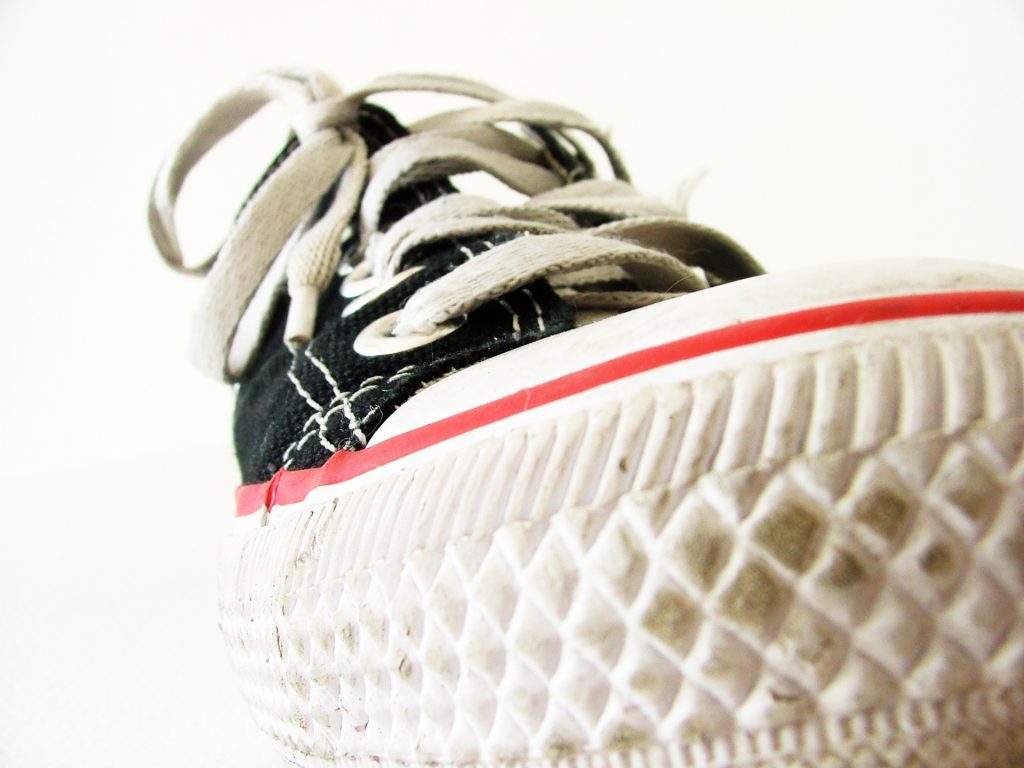 When bringing a personal injury lawsuit a plaintiff must prove that the defendant in the lawsuit caused the injury. Often, when an injury involves two parties, the question of who caused the injury has a relatively straightforward answer. However, problems arise when the circumstances surrounding the injury involve multiple parties. A recent case out of the Louisiana First Circuit Court of Appeal illustrates the complexity of proving who caused an injury when multiple parties are involved.

A JNOV is warranted when the facts and inferences point so strongly and overwhelmingly in favor of one party that the trial court believes that reasonable persons could not arrive at a contrary verdict. Joseph v. Broussard Rice Mill, Inc., 772 So.2d 94, 99 (La. 2000). Regarding allocation of fault, the trier of fact is bound to consider the nature of each party’s wrongful conduct and the extent of the causal relationship between the conduct and the damages claimed. Watson v. State Farm and Casualty Ins. Co., 469 So.2d 967, 974 (La. 1985).

The First Circuit Court of Appeal reversed the trial court’s decision. The First Circuit examined the facts presented at trial to determine whether a reasonable person could not have allocated the percentage at fault the way the jury did. It noted that evidence was presented that Mr. Felio was not authorized to use the forklift, that there was no job safety analysis (which was usually required for large deliveries), that Shamrock took no steps to make it easy to put the generator cover in its shop, that Mr. Bourg had not been given adequate safety instructions, and that Mr. Felio followed Shamrock supervisor directions when operating the forklift. All of these actions, the First Circuit held, could indicate to a jury that Shamrock had been actively involved in causing the accident.

Mr. Bourg’s case illustrates that just because one physically causes an accident, that does not mean that individual will be considered the most at fault for causing the injury. When faced with a personal injury involving multiple parties, one requires the assistance of an excellent lawyer who can adequately explain to the jury who is at fault in an accident.