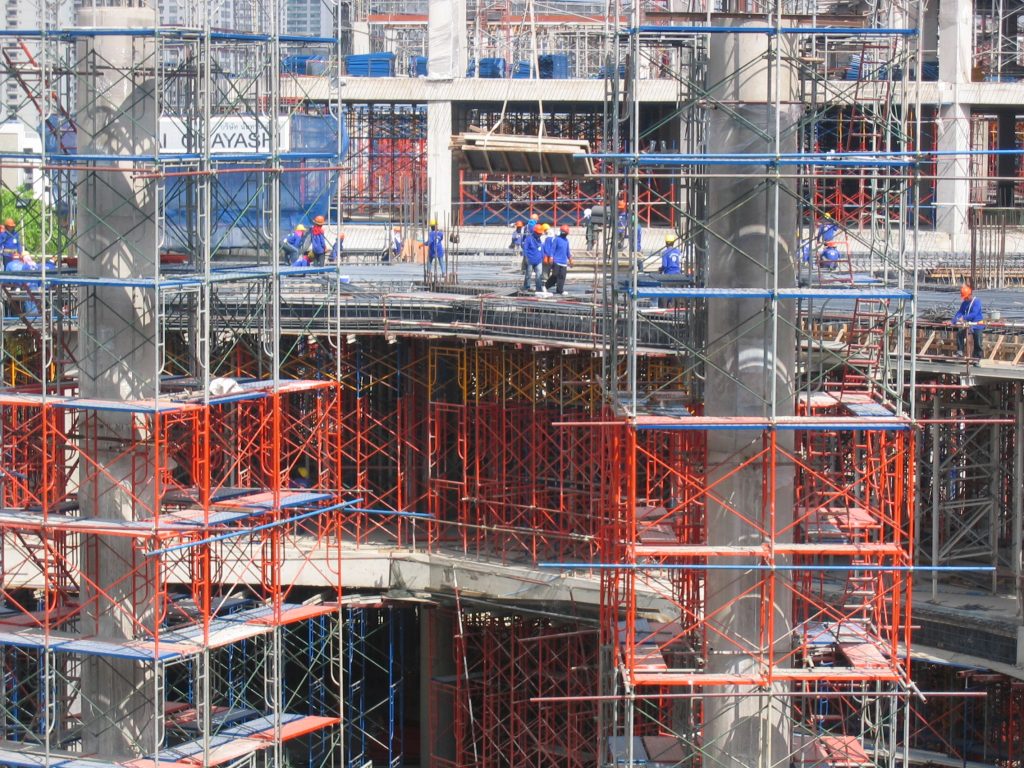 What happens to Workers’ Compensation Benefits once a claimant is awarded benefits and employment is terminated after the fact? Is the employee still entitled to the awarded benefits? In general, an employee must be injured within the course of employment to qualify for benefits. Supplemental Earnings Benefits (“SEBs”) are paid when the injured worker has reached maximum medical improvement but is not capable of earning 90% of pre-accident wages. This case explains what happens when an employee is fired after being awarded SEBs.

Kenneth Andrews worked as a journeyman for Thrasher Construction, Inc. (“Thrasher”). On January 7, 2013, Mr. Andrews fell off a scaffold after some boards flipped up and injured his wrist, arm, shoulder, knees, and back. On October 15, 2013, Mr. Andrews filed a disputed claim for compensation against Thrasher and SeaBright Insurance Company (“SeaBright”). On the same day that Mr. Andrews completed his required medical exam, Thrasher filed a notice of suspension and terminated his workers’ compensation benefits. Pursuant to La. R.S. 23:1201.1(K)(8)(a)(vii), Mr. Andrews filed a motion for expedited summary proceedings to lift the suspension of his benefits, alleging that Thrasher arbitrarily and capriciously terminated his benefits.

On January 12, 2015, the case proceeded to trial. The Workers’ Compensation Judge (“WCJ”) rendered judgment in favor of Mr. Andrews and awarded him SEBs. The WCJ also ordered that a Functional Capacity Evaluation (“FCE”) be performed for Mr. Andrews. Thrasher and SeaBright appealed the WCJ’s judgment to the Louisiana First Circuit Court of Appeal, alleging that the WCJ improperly awarded Mr. Andrews SEBs without the claimant first making a prima facie showing of entitlement.

Pursuant to La. R.S. 23:1221(3)(a), the initial burden of proof lies with the claimant to prove entitlement to SEBs. In order to receive an award of SEBs, a claimant must prove that his work-related injury rendered him unable to earn 90% of his pre-injury wages. Once a claimant establishes a prima facie case, the burden shifts to the employer to show that the claimant is physically capable of work and that the work was offered or available in the reasonable geographic reason. See La. R.S. 23:1221(3)(c)(i).

In Louisiana, the IME report is incomplete without the FCE and further evaluation of the claimant’s limitations. Assessing the claimant’s limitations is essential to the WCJ’s resolution of whether the claimant is entitled to disability benefits. See Collins v. Patterson Drilling, 902 So. 2d 1264, (La. Ct. App. 2005). The Louisiana First Circuit found that the WCJ had insufficient information to properly render a decision, especially because she ordered an FCE. The Louisiana First Circuit vacated the award of SEBs and remanded the matter for a new trial on the claimant’s entitlement to benefits.

In addition, the Louisiana First Circuit considered whether the fact that employment is terminated prevents the claimant from recovering SEBs. Mr. Andrews initially returned to work following his injury, but was fired because he engaged in a fight while on the job.

In Louisiana, the termination does not automatically destroy one’s entitlement to SEBs. See Miller v. Christus St. Patrick Hospital, 100 So. 3d 404 (La. Ct. App. 2012). Instead, it is a claimant’s refusal to accept employment that fits within his abilities and/or disabilities that precludes an award of SEBs. Palmer v. Schooner Petroleum Services, 834 So. 2d 642 (La. Ct. App. 2002). While lawful termination ends entitlement to SEBs, the Louisiana Third Circuit Court of Appeal has found that the question of whether the termination was for cause is a legal determination to be decided by a district court, not the administrative agency determining workers’ compensation matters.

Mr. Andrews gave testimony of how the fight occurred and denied any fault in causing the fight. In light of the circumstances of the termination and Louisiana jurisprudence, including the principle that workers’ compensation is to be liberally construed in favor of coverage, see Herbert v. Terrebonne Parish School Board, 879 So. 222 (La. Ct. App. 2004), the Louisiana First Circuit did not find error in the WCJ’s finding that the claimant’s termination should not preclude his entitlement to SEBs.

In the end, having found that there was insufficient evidence for the WCJ to properly decide the issue of the claimant’s entitlement to indemnity benefits, the Louisiana First Circuit vacated the award of SEBs, and remanded the matter for a new trial. This case demonstrates that an expert lawyer is necessary to workers’ compensation cases because of the complexities involved. Without guidance, your benefits could be at risk.