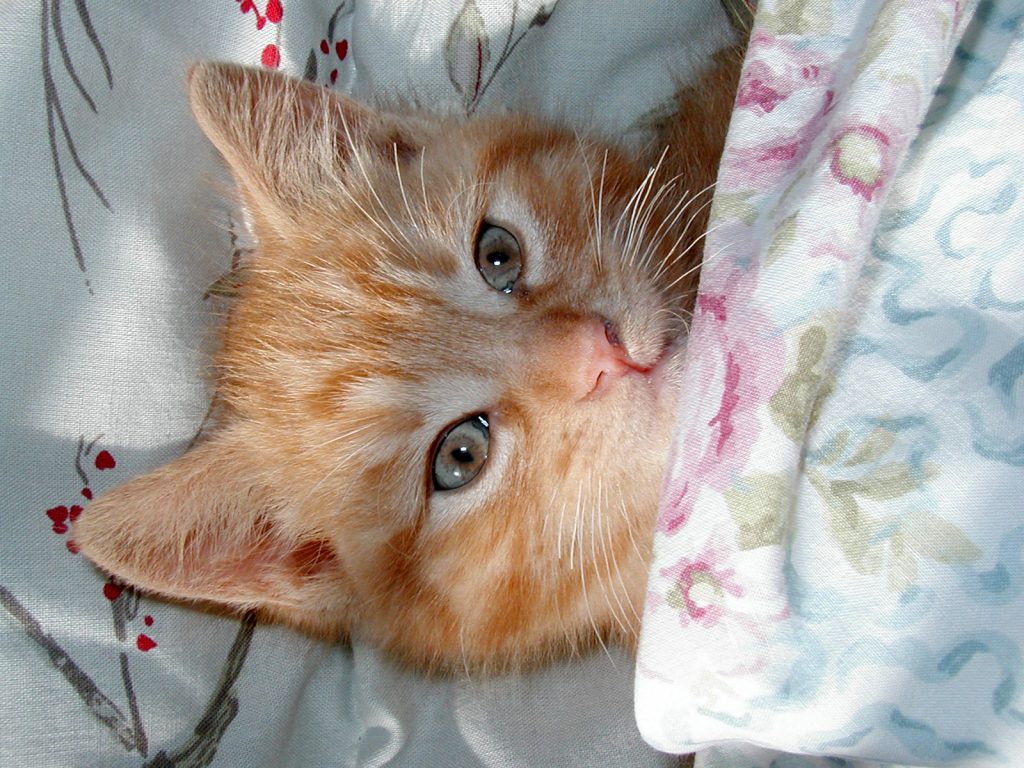 There are rules involved in the evidence that a court can allow into a case, even when the case revolves around something as small as a bed bug. If a party believes that the rules have been violated, they can appeal the case and have a higher court review the evidence to make sure nothing inappropriate had an effect on the case.

In this case, the plaintiff, temporarily residing in Baton Rouge for work, decided to rent a twin mattress, box spring, and bed frame from a furniture rental company. The apartment complex he was staying was brand new, and he was the first occupant.

A day after renting the furniture, the plaintiff developed a skin condition that quickly spread “from his earlobes to his toes.” Thinking he had a rash, he sought treatment at Lake After Hours, where they prescribed an over the counter cream for his “rash, papules and vesicles” which gave him lesions.

Soon after, he went to a dermatology clinic, where he was diagnosed with chickenpox and given additional medication. He briefly returned to his home state of Chicago, where the symptoms went away. After returning to Louisiana, the condition reappeared. He went to work, but left early due to feeling ill. After seeking more medical treatment, he was informed by a nurse that his skin condition was due to bed bugs.

He then contacted an exterminator. The exterminator cut open the rented mattress and found it was infested with bed bugs. He returned all the rented furniture, which the company destroyed. They then issued a refund. The plaintiff filed suit in the 19th Judicial District Court In and For the Parish of East Baton Rouge against the company and its insurer, seeking additional money for the injuries he sustained due to the bed bugs. He was awarded $10,500 in general damages, plus special damages of $349.00 and judicial interest. The defendants appealed to the State of Louisiana Court of Appeal First Circuit.

The appeal was due to the defendants alleging the trial court committed evidentiary errors. If those errors existed, the appellate court would have to review the entire case de novo.  See Devall v. Baton Rouge Fire Department, 2007-0156 (La. App. 1st Cir. 11/2/07).

The appellate court noted that trial courts are granted broad discretion in evidentiary rulings and determinations, and that the appellate court can only overturn those decisions if it is found that discretion was abused, and a substantial right of a party was affected.  See Wright v. Bennett, 2004-1944 (La. App. 1st Cir. 9/28/05), 924 So.2d 178, 182.  To determine this, the court must look at “whether the alleged error, when compared to the entire record, had a substantial effect on the outcome of the case; if the effect on the outcome is not substantial, reversal is not warranted”. See Wright, 924 So.2d at 183.

The court noted the Louisiana definition of hearsay is “a statement, other than one made by the declarant while testifying at the present trial or hearing, offered in evidence to prove the truth of the matter asserted.” La. C.E. art. 801(C). The court noted hearsay is generally not admissible unless it meets certain exceptions.  La. C.E. art. 802.

One of the evidentiary inclusions on appeal was testimony of the plaintiff describing his conversation with the nurse that told him he had bed bugs. The trial court found that it was not being offered for the truth of the matter asserted (to prove he had bed bugs), but to demonstrate why the plaintiff contacted an exterminator. The trial court overruled objection to this testimony. The appellate court agreed with this logic and found no basis to consider it an abuse of discretion.

The next testimony on appeal was the plaintiff’s description of witnessing the bugs fall out of the mattress. When he was questioned as to whether he himself recognized them as bed bugs, he stated he had never seen a bed bug before but the exterminator told him that’s what they were. The defense appealed, claiming that it is hearsay as they are relying on the exterminators’ claim, who is not before the court.

The appellate court found this too was admissible, as it was a “present sense impression” which is one of the exceptions to not allowing hearsay, a “describing or explaining an event or condition

perceived by the speaker.” La. C.E. art. 803(1). Since the statements were made by the exterminator immediately after seeing the bugs, it was a “present sense impression.”

Another contested bit of evidence was a copy of the service agreement between the plaintiff and the exterminator which mentions his apartment had bed bugs. The trial court allowed it to be entered, claiming it fit the “business records” exception to hearsay. La. C.E. art. 803(6).

The appellate court found the service agreement was in fact hearsay and did not meet the exception. However, they found it to be a “harmless error” as, after viewing the record in its entirety, they found it to be cumulative and corroborative of other evidence already allowed in.

The fourth alleged assignment of error was a contention that the court erred in taking judicial notice that dried insects contained in a plastic bag submitted as evidence were bed bugs. In other words, they contended it should have merely said “insects” or “bugs” as claiming bed bugs is beyond their role. The appellate court agreed with this contention, as they too felt it was beyond the knowledge of the court to identify them as bed bugs. However, they noted that “appeals are taken from judgments, not the reasons for judgment. See Davis v. Farm Fresh Food Supplier, 2002-1401 (La. App. pt Cir. 3/28/03), 844 So.2d 352, 353-54. The court stated “trial court’s determination that the plastic bag contained bed bugs was one of several underlying factual findings by the trial court in reaching its ultimate conclusion that the defendants were liable to the plaintiff.

The final issue on appeal was that the plaintiff failed to meet the burden of proof. The reasoning by the defense was twofold. Firstly, he did not meet his burden of establishing the bed bugs were in the mattress when delivered to him and secondly, that the skin condition was in fact caused by the bugs, as he offered no medical testimony. The trial court had found that, by a preponderance of the evidence he had in fact established his burden.

The appellate court noted that a trial court’s finding of fact can only be set aside on appeal when it is found to unless there is manifest error or it is clearly wrong.  A trial court’s credibility determinations are entitled to great deference and if reasonable in light of the record in its entirety may not be reversed. See Riverside Recycling, LLC v. BWI Companies, Inc. of Texas, 2012-0588 (La. App. pt Cir. 12/28112), 112 So.3d 869, 872-873. The case was in essence a negligence claim, and the plaintiff in a negligence case may meet his burden of proof by presenting both direct and circumstantial evidence.

The appellate court noted it found no merit to the claim that the plaintiff required medical testimony. In Lasha v. Olin Corp., 625 So.2d 1002, 1005 (La. 1993), “while expert medical evidence is sometimes essential, it is self-evident, that as a general rule, whether the defendant’s fault was a cause-in-fact of a plaintiff’s personal injury or damage may be proved by other direct or circumstantial evidence.” The appellate court found there was enough circumstantial evidence for the trial court to reach its conclusions and therefore it made no manifest error.

While the one dissenting judge felt that bed bugs causing rashes is not common knowledge and therefore should have had expert testimony, and that no competent evidence was offered to prove the bag of bugs were in fact bed bugs, the court affirmed the judgement of the trial court.

Even when a trial court makes a small mistake in the rules of evidence, the higher courts can acknowledge that, but also determine if that small mistake would have made a difference to the outcome. In this case, all of the evidence added up to enough that the courts decided that the determination was appropriate even though there was a mistake on the trial court’s part in taking judicial notice.