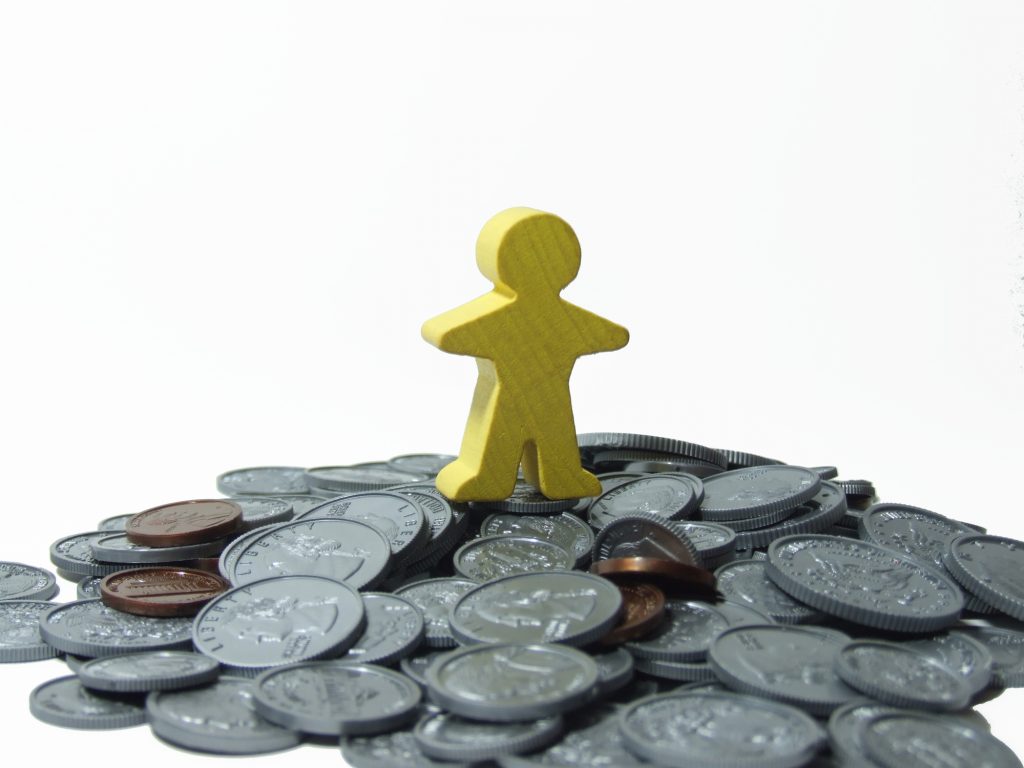 When an employee is injured on the job, he or she may be entitled to workers’ compensation benefits. However, if an employer can show that the employee intentionally lied to receive extra reimbursement for a workers’ compensation claim, the employer will not have to pay any benefits that it would otherwise owe to that employee. A recent case out of Hammond, Louisiana, discusses the standard used in determining whether an employee intentionally committed fraud when filing for mileage reimbursements.

The Office of Worker’s Compensation held a three-day trial focusing on SFs’ fraud defense. In support of the fraud allegation, Sanderson Farms sought to prove that the employee lied about the amount of miles he traveled to and from the 15 doctors’ appointments he attended from September 2011 to November 2011. It is unlawful for an employee to willfully make a false statement or representation for the purpose of obtaining any worker’s compensation benefits. An employee violating this law forfeits any right to workers’ compensation benefits. The forfeiture statute must be strictly construed because forfeiture of benefits is a harsh remedy. See Our Lady of the Lake Regional Medical Center v. Mire, 142 So.3d 52 (La. Ct. App. 2014). As such, if an employer fails to prove even one element of the forfeiture statute, it will not be able to avoid liability in a workers’ compensation claim. Here, in order for SF to prove its fraud allegation it had to demonstrate that the employee willfully lied about where he was living and the distance he traveled to and from his medical appointments in an attempt to receive more money for mileage reimbursement than he was due.

On appeal, SF again argued that the employee had committed fraud by intentionally submitting mileage reimbursement requests that overstated the distance he traveled to and from doctors’ appointments. It furthered argued that the employee perpetuated and exacerbated this fraudulent act by offering false testimony at trial about where he was living at the time.

Whether the employee’s allegedly false statement constitutes a forfeiture of worker’s compensation benefits is one of fact. A lower court’s finding of fact may not be disturbed on appeal unless there is no reasonable factual basis for the finding. In reviewing a lower court’s decision, the issue to be resolved by the Court of Appeal is whether the court’s conclusion was a reasonable one. See Stobart v. State, Department of Transportation and Development, 617 So.2d 880 (La. 1993). Where, as here, the WCJ’s factual determination is based on a credibility determination, great deference is given to the trier of fact’s findings. This is because the lower court is better placed to analyze a witness’s credibility having observed the witness’s narration, body language, and tone.

In this case, the Court of Appeal affirmed the WCJ’s ruling. It reviewed the trial record and found that the WCJ thoroughly assessed the employee’s credibility and clearly articulated her reasoning based on the evidence presented. It thus affirmed the WCJ’s finding that the employee did not intentionally defraud the workers’ compensation system.

Even if you win your workers’ compensation claim, the employer may have another shot to defeat your claim on appeal. Here, the employer attempted to establish that the employee fraudulently represented the mileage on his reimbursement claim. Yet good trial work overcame the employer’s appeal. A good lawyer will help you navigate every route to recovery and vigorously defend your award on appeal.