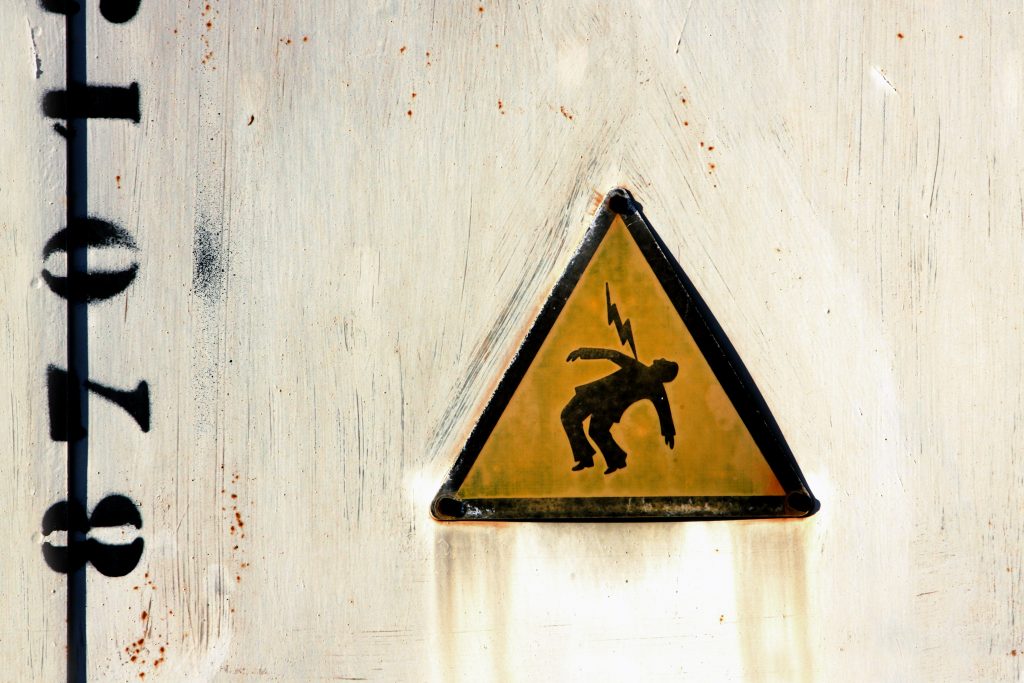 Don’t get burned by worker’s compensation failing to pay for your injury. Make sure that you understand what your rights are whenever you file a worker’s compensation claim. Clinton Miley, a firefighter with the Bogalusa Fire Department, suffered from paroxysmal supraventricular tachycardia (PSVT) after 19 years on the job. He looked to a Louisiana law known as the Firefighters Heart and Lung Statute to prove that his injuries were caused by his job as a firefighter.

The Firefighters Heart and Lung Statute creates the assumption that any heart or lung problem developed by a firefighter after 5 years of service was caused by being employed as a firefighter. La. R.S. 33:2581. Miley had worked at the Bogalusa Fire Department in Louisiana from July of 1993 until January of 2012. On May 12, 2010 Miley sought treatment for chest pain and was diagnosed by his doctor with PVST. PVST is traditionally viewed as a congenital hereditary condition, leading the Fire Department claim that it should not qualify under the statute.

The trial court found that Miley’s disease qualified under the statute, and that if Miley could prove the condition prevented him from working he should be entitled to compensation. This finding lead to an appeal made by the fire department which claimed that because PVST had not been traditionally classified as a disease falling under the Firefighter Heart and Lung Statute. They stated that the amount of time it took for Miley’s pain to occur to coupled with the fact that he had a family history of heart disease kept him from qualifying for benefits under worker’s compensation.

The Appeals court noted that the claim made by the fire department was not substantial. The way the Firefighters Heart and Lung Statute is written shifts the burden of proving a covered disease to the employer. This means it becomes the fire department’s duty to prove that Miley’s employment as a firefighter in no way contributed to the development of his disease. See Rothell v. City of Shreveport, 626 So.2d 763, 766 (La. App. 2 Cir. 1993), writ denied, 93-3191 (La. 2/11194), 634 So.2d 379. The Court makes clear that the it is not enough to merely prove that it was the sole cause of the disease, but that the employer must prove there is no relation between the job and the disease. Because under this statute the fire department is forced to prove a negative it is extremely difficult to find against the firefighter. See Devall v. Baton Rouge Fire Department, 2007-0156 (La. App. 1 Cir. 1112/07), 979 So.2d 500, 504.

Several doctors testified that while there was likely not a relation between Miley’s disease and employment as a firefighter, it was impossible to disregard that possibility. It was not possible to prove that Miley’s disease was in no way caused by his employment as a firefighter. Due to the fact that it was not possible for the fire department to prove this fact, the appeals court was forced to find in favor of Miley. Miley should have been awarded the benefits due to him under worker’s compensation.

If you have experienced any disease or injury which may have been caused entirely or partially by your employment, it is critical that you understand your rights. Make sure you consult an attorney in order to understand your rights and how the law applies to your specific situation, or you could end up getting burned and losing out on a great deal of benefits.