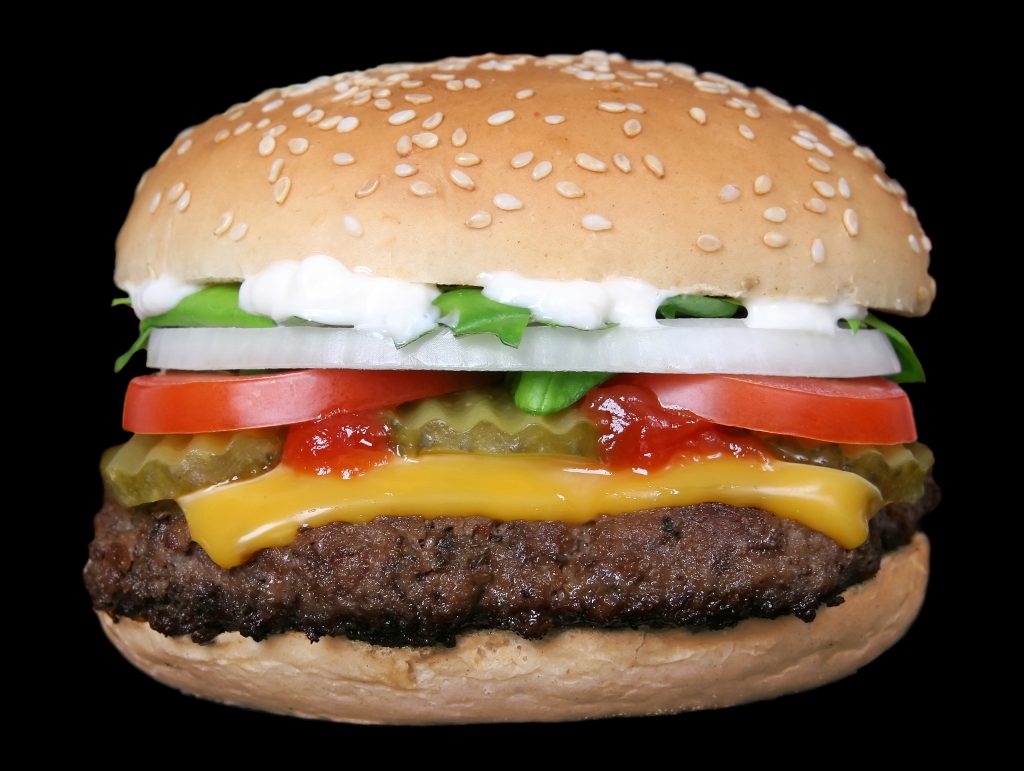 An example that illustrates this point occurred in Baton Rouge, Louisiana, where an employee at the Burger King on Coursey Boulevard said she was injured when she stepped on a bread tray a co-worker had left on a walkway. Mrs. Watson, the employee who was injured, filed a workers’ compensation claim against Strategic Restaurants Acquisition Company and Broadspire, Strategic’s third party administrator. Strategic argued that Mrs. Watson’s claim was invalid under La. R.S. 23:1208 due to false statements willfully made by Mrs. Watson while attempting to recover benefits. The Workers’ Compensation Judge dismissed Mrs. Watson’s claim, finding that she forfeited it due to her false statements.  The Louisiana First Circuit Court of Appeal agreed, and affirmed the Workers’ Compensation Judge’s ruling.

According to Mrs. Watson, the injury she suffered while working at Burger King had a dramatic effect on her daily life, severely limiting the activities she was capable of performing. She claimed she could not bend at the waste, drive a car, walk without help, and had lost the regular use of her left hand, arm, and knees. In a deposition given seven months after she sustained the injury, Mrs. Watson insisted that she suffered significant pain and suffered from the fall, which continued to affect her on a day-to-day basis. During the deposition, she testified that the pain in her arm was at an “8 or 9” out of ten, and claimed she couldn’t carry anything heavier than a cup.

In response to Mrs. Watson’s claim, Strategic offered several surveillance videos as evidence. In the videos, taken in the months after the incident in question occurred, Mrs. Watson could be seen engaging in a number of activities which would be precluded by the extensive injuries she allegedly suffered. The videos demonstrated that Mrs. Watson was capable of performing a number of the tasks she claimed she could not complete in the wake of her accident, including operating a motor vehicle and walking without assistance.

The Court of Appeal held that La. R.S. 23:1208 applies to all false statements or representation. This statute states that it is unlawful for any person to make a false statement or misrepresentation while seeking workers’ compensation benefits. The Court of Appeal elaborated that in order to forfeit a right to workers’ compensation benefits, three requirements must be met. There must be (1) a false statement or misrepresentation (2) that is willfully made (3) for the purpose of obtaining a benefit or payment. See also Resweber v. Haroil Construction Company, 660. So.2d 7, 9 (La. 1995). The Workers’ Compensation Judge, after reviewing the evidence available, found that the video surveillance constituted ample evidence that Mrs. Watson was willfully misrepresenting relevant facts. The Court of Appeal agreed, finding that Mrs. Watson had indeed willfully misrepresented a material fact, forfeiting her workers’ compensation claims. While a good attorney will advise a client and ensure that they receive the complete amount to which they are entitled, those that would misrepresent facts in order to receive an award greater than they deserve may find themselves without any compensation at all.