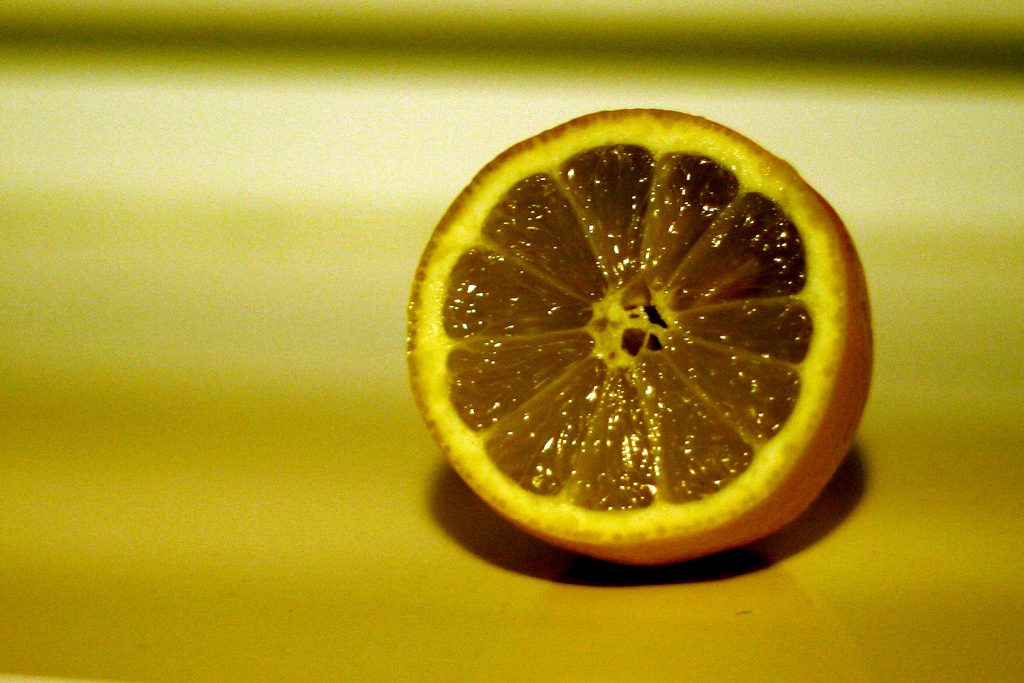 Buying an automobile can be an exciting experience regardless of whether one is trading in an old gas-guzzler for a newer, more efficient model or buying brand new.  However, the process of buying an automobile can be a hassle if one happens to purchase a “lemon.”  In Louisiana, a “lemon” is defined as a new automobile that has a defect that is significant enough to severely impair the automobile’s use and/or market value.  With this being said, it is surprising that even with the abundance of information readily available via Internet, many individuals hastily purchase automobiles, rather than taking the time to gather information and make an informed decision.  It is important to remember, as the buyer, that you should be in control throughout the entire process by (1) knowing the style of automobile you desire; (2) calculating the price you can afford; (3) researching the safety, quality, expert opinions, and owner opinions of the automobile you are planning to purchase; and (4) investigating the types of warranties readily available.  In the event that one finds his/herself in the aforementioned situation, it is pertinent to retain an attorney, who specializes in Redhibition Law (i.e., Lemon Law) who will file a redhibition claim (i.e., lemon law claim) on your behalf.

Redhibition, in the context of automobiles, is the avoidance of a sale of some vice or defect in the automobile, which renders the automobile either absolutely useless, or severely compromises the function of the automobile in a matter that if known by the buyer at the time of purchase, the buyer would have chosen not to purchase the automobile.  See La. C.C. art. 2520.  In a redhibition claim, the buyer (i.e., plaintiff) must prove (1) that the seller (i.e., defendant) sold the good in a manner that renders the good absolutely useless for its intended purpose or its use is compromised in a manner that if known at the time of purchase, a reasonable person would have chosen not to purchase the good; (2) the good contained a hidden defect at the time of purchase; and (3) the seller was provided the opportunity to repair the defect. Crow v. Laurie, 729 So. 2d 703, 705-06 (La. Ct. App. 1999).

At trial, Ms. Cadiere stated that on October 10, 2013, she had the Lincoln towed to an automotive technician who indicated that the Lincoln needed a new engine.  To ensure this was the case, Ms. Cadiere obtained a second opinion from another technician who indicated the same thing.  In support of her testimony, Ms. Cadiere introduced a bill of sale for the Lincoln, a repair order from Kevin’s Auto & Wrecker Service stating the Lincoln’s problem as “don’t Run,” and a demand letter from her attorney to Wholesale Autoplex requesting the repair or replacement of the Lincoln’s engine.  In evaluating Ms. Cadiere’s testimony and the evidence presented, the Trial Court looked to Burch v. Durham Pontiac Cadillac, Inc., 564 So. 2d 380 (La. Ct. App. 1990).  The Louisiana First Circuit Court of Appeal in Burch held that an older automobile does not carry the same warranty as a new automobile, and it is inherent that an older automobile will require mechanical work from time to time to maintain suitable running condition.

The Trial Court also looked to La. C.C. art. 2530, which states that a defect is presumed to have existed before the sale if it manifests itself within three days immediately following the sale.  The Trial Court then concluded that Ms. Cadiere did not provide sufficient evidence to support that the allegedly defect that caused the Lincoln not to start was present on September 3, 2013.  More specifically, the Trial Court indicated that Ms. Cadiere failed to provide the number of miles she had driven within the thirty-seven day period the Lincoln functioned properly and identify the particular mechanical issue that existed on October 10, 2013, to cause the Lincoln not to start.  Consequently, the Trial Court found in favor of Wholesale Autoplex and dismissed Ms. Cadiere’s claim with prejudice.

On appeal, Ms. Cadiere argued that the Trial Court erroneously concluded that she failed to prove that a defect existed in the Lincoln or that the defect was present at the time of purchase.  The Court of Appeal indicated that Ms. Cadiere failed to identify the particular mechanical issue that made the Lincoln unfit for its intended purpose and solicit expert testimony regarding the mechanical issue.  Therefore, the Court of Appeal concluded that Ms. Cadiere did not provide sufficient evidence that whatever defect manifested itself on October 10, 2013, required the engine to be replaced nor that the defect allegedly present on October 10, 2013, was present on September 3, 2013.  As a result, the Court of Appeal found that the Trial Court was reasonable in its findings and affirmed the judgment in favor of Wholesale Autoplex.

It is unknown as to whether the Court of Appeal would have reversed the Trial Court’s decision if Ms. Cadiere was able to identify the particular mechanical issue that made the Lincoln fail to start and had expert testimony to support such claims. However, in any event, it would have been helpful if Ms. Cadiere had requested a more detailed repair order from either automotive technician that could have been entered into evidence that demonstrated the technician(s) troubleshot the problem.  For instance, a knowledgeable technician would have performed any of the following to conclude that the engine did in fact need to be repaired or replaced: (1) check the security system; (2) test vital system fuses; (3) read the engine trouble codes; (4) check for a crankshaft angle sensor failure; (5) test the fuel delivery system; (6) test the ignition system; (7) check the cylinder compression; (8) test for a dead or weak battery, along with checking the battery cable and connections; (9) test the starter motor trigger wire; and (10) troubleshoot the starter and flywheel for mechanical failures. And a good attorney would have introduced evidence of these diagnostics at trial.