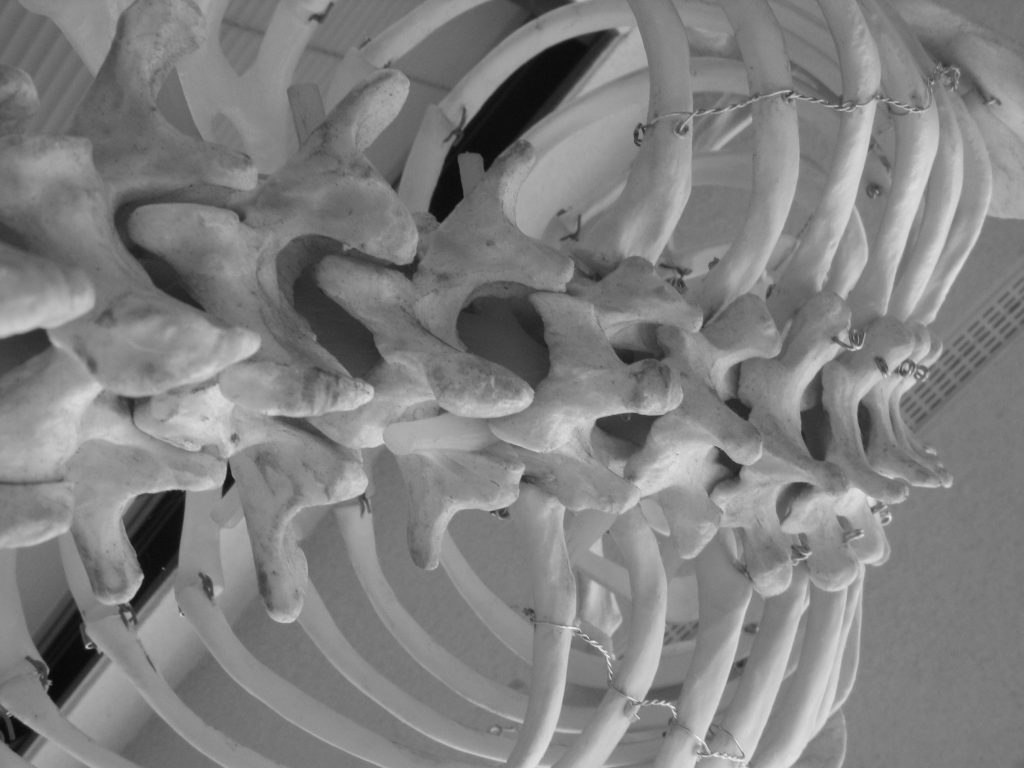 “My neck, my back, my neck and my back” is a cliche that has been used in television shows and movies when someone gets hurt in an accident and likely tends to file a lawsuit. Although Caddo Parish, Louisiana woman, Ruth Toliver, may not have used the exact phrase, she did fall on the job and filed for workers’ compensation benefits. After receiving a workers’ compensation settlement, she filed a lawsuit to recover for additional injuries.  But whether Ms. Toliver could recover twice proved another matter.

While on the job working for Entergy Services, Inc (ESI), Ruth Toliver injured her neck and left shoulder when she fell from a three-foot high stepladder and hit the floor. She received workers’ compensation benefits shortly after the incident and continued to receive the benefits until they were terminated close to the end of 2010. Mrs. Toliver disputed the termination of benefits with the Office of Workers’ Compensation in January of 2011. Mrs. Toliver and ESI agreed to settle the matter for $58,909.93 that would be paid to Mrs. Toliver, plus all the related medical bills that she incurred prior to the date of settlement. The agreement provided that $43,909.93 of the settlement would be earmarked for a Medicare account for future medical bills. The total amount of workers’ compensation benefits that ESI paid Mrs. Toliver was $397,763.75.

The issue before the Louisiana Second Circuit Court of Appeal was whether claim preclusion barred the lawsuit because the parties entered into a settlement agreement. Claim preclusion bars the filing of a subsequent lawsuit against the same parties for the same claims that resulted from the same transaction or occurrence if the claims asserted in the subsequent lawsuit were in existence when the final judgment of the first lawsuit was entered. See Burguieres v. Pollingue, 843 So.2d 1049 (La. 2003). Although claim preclusion is generally based on a final decision on the merits, it is equally applicable when the parties sign a settlement agreement. See Ortego v. State, Dept. of Transp. & Dev., 689 So.2d 1358 (La. 1997). In addressing a claim preclusion argument, the primary determination that a court must make is whether the claims that are asserted in the second lawsuit arose from the same transaction or occurrence as the claims asserted in the first lawsuit. See Chauvin v. Exxon Mobil Corp., 158 So.3d 761 (La. 2014).

At the Trial Court, Mrs. Toliver testified that her new injuries were related to the fall that she suffered at work, the fall of which she had already recovered. The Court of Appeal stated that to recover for her newly claimed injuries, Mrs. Toliver must show that the new injuries arose from a separate and distinct transaction or occurrence. She provided no evidence to prove that the new injuries were from a separate transaction or occurrence. To make its decision, the Court of Appeal reviewed all documents that were submitted to the Trial Court, including the signed settlement agreement and the order of approval and dismissal. The Court of Appeal also took into consideration the fact that Mrs. Toliver admitted that she signed the settlement agreement which released ESI from liability.

After reviewing all of the evidence, the Court of Appeal determined that Mrs. Toliver’s subsequent claims resulted from the same facts and occurrence which resulted in the settlement agreement. Therefore, the Court of Appeal ruled that the Trial Court did not make an obvious or indisputable error when it barred the lawsuit.

This case is a great example of why you should always read carefully through any documents before you sign them and should consider reviewing the documents with an excellent attorney.  Reviewing carefully what you sign can save you a lot of headaches later on; or head, neck, back, left and right shoulder aches in Mrs. Toliver’s case.

Additional Berniard Law Firm Articles on Louisiana Claim Preclusion: If Your Claim Is Denied In Federal Court, Can You Subsequently Bring It To State Court?