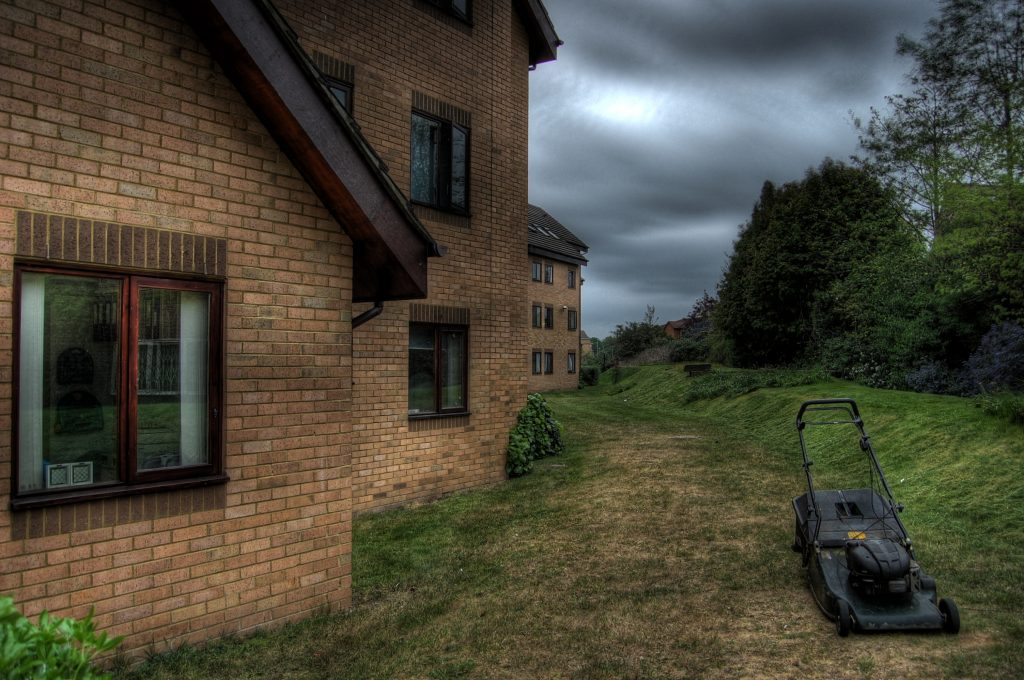 When a case goes to trial, there are many nuances that a lawyer might have to address, including a motion for a continuance or a dismissal. A continuance is the postponement of a hearing, trial or other scheduled court proceeding at the request of either party or by the judge. A dismissal occurs when the court ends a legal action before completing the trial process. This case out of the Parish of East Baton Rouge demonstrates Louisiana’s requirements for a continuance or a dismissal in the district courts.

While Wayne Boyd was driving on Main Street at Regions Bank in Zachary, Louisiana, a rock was thrown from a lawnmower broke his window and struck his face, resulting in personal injury and property damage. Boyd filed a petition for damages against John Doe, who was operating the lawnmower, and Doe’s employer, BNL.

At the pre-trial conference on March 18, 2014, the District Court for the Parish of East Baton Rouge set a trial date of May 20, 2014. On the scheduled date for trial, Boyd was nervous, unstable and remained outside of the courtroom. Boyd’s attorney asked for a continuance of the trial because Boyd needed to think and discuss the problem with family. Boyd’s attorney also indicated that he could not proceed with trial because he had just taken the case over and did not have certified copies of records. BNL was present in the courtroom, with all exhibits and witnesses, and was ready to proceed with the trial. The District Court denied the motion to continue but stated that it would not entertain a motion to dismiss for at least 10 days. On July 9, 2014, BNL filed a motion to enforce the settlement, asserting that Boyd and BNL have reached settlement agreements. On August 28, 2014, the District Court granted BNL’s motion to dismiss. Boyd appealed the dismissal to the Louisiana First Circuit Court of Appeal.

In Louisiana, pursuant to La. C.C.P. art. 1601 a district court has the discretion to grant a continuance if there are good grounds. A district court weighs the effect a continuance might have on the administration of justice, including the opposing party’s corollary rights to have his case heard as soon as practicable, against the possibility of injustice, unfairness, and inequity. See Rainone v. Exxon Corporation, 654 So.2d 707 (La. Ct. App. 1995).

In Louisiana, pursuant to La. C.C.P. art. 1672.A.(1) a district court must dismiss an action by either party’s request when the plaintiff fails to appear on the day set for trial.  Article 1672 also gives district courts discretion to determine if a judgment for dismissal is with prejudice. However, dismissal for failure to prosecute is a harsh remedy and a broad range of less severe alternatives must be considered before dismissal. See Zavala v. St. Joe Brick Works, Inc., 897 So.2d 703 (La. Ct. App. 2004).

The Court of Appeal concluded that there was no abuse of discretion by the District Court in denying the continuance because Boyd’s motion to continue did not provide specific and compelling reasons or evidence regarding Boyd’s inability to proceed. Although Boyd argued that his emotional problems were reasonable grounds and this was his first request for a continuance, Boyd failed to provide evidence of emotional instability. Boyd did not explain why he and his counsel were not ready, yet the matter had been pending for four years with BNL ready to proceed with the trial.  Boyd sought the continuance on the morning of the trial and Boyd and his counsel were not prepared.  BNL’s interest in having this litigation judicially resolved within a reasonable time and the District Court’s interest in controlling the docket far outweighed any possibilities of prejudice that may have resulted from denying the continuance.

The Court of Appeal also found no merit in Boyd’s argument that the District Court’s ruling ordered him to settle or face dismissal. The District Court had the authority to dismiss Boyd’s claim for failure to prosecute after denying the continuance. By giving Boyd 10 extra days to resolve the matter, the District Court complied with Louisiana case law requiring it to consider less severe alternatives to the harsh result of the dismissal. Moreover, Boyd had been given ample opportunity to settle the matter, but he refused to do so. The fact that a lawyer merely appears without witnesses or the ability to proceed does not preclude dismissing the action. In the end, the Court of Appeal concluded that the District Court acted with authority and did not abuse its discretion in denying Boyd’s motion for a continuance and granting BNL’s motion to dismiss his claims.

This case demonstrates that a party who wants to bring a case to trial must take into account many considerations at different stages. Having a good lawyer to understand the different requirements in a trial is crucial to the client’s success.