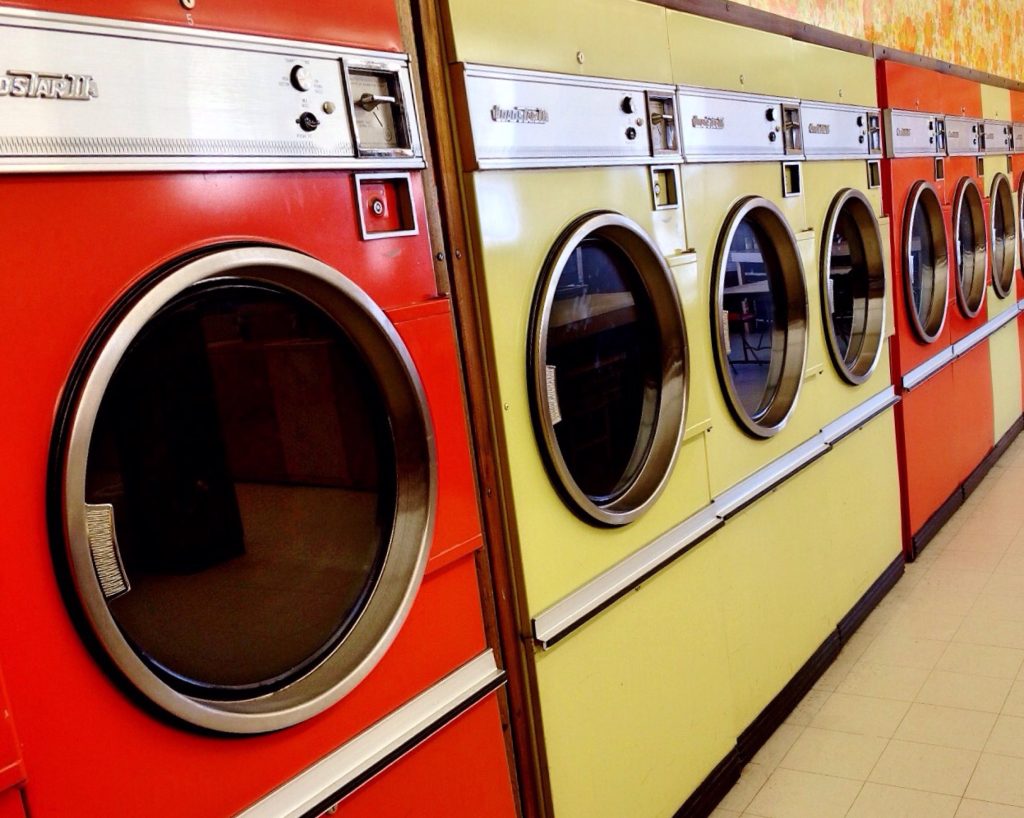 There are many ways that someone can be denied workers’ compensation benefits. Sometimes it is determined that the accident giving rise to the injury never occurred, other times the claim is filed too late, and in other cases the capacity in which the worker was hired determines eligibility for benefits. The last scenario is illustrated in a case brought to the New Orleans Office of Workers’ Compensation (“OWC”) in 2016.

Federico Martinez was among several workers hired by Jarislov Rames to lower a washer/dryer unit from Rames’ second floor apartment to street level. During the operation, one of the cords used to lower the unit broke loose and lacerated Martinez’s hand.

Before we examine the court’s analysis of Martinez’s appeal, let us consider the difference between an employee and independent contractor. In Louisiana, factors to help decide whether someone is an employee or an independent contractor include:  a binding contract between the parties; an independent nature to the work; control belonging to the employer concerning only the result of the work; an agreed upon price; the type or duration of the work; and consequences such as breach of contract for at-will termination. Chaisson v. La. Rock Monsters, LLC, 140 So. 3d 55 (La. Ct. App. 2014). However, the most important element for an employee-employer relationship is the right of control. The court must consider the entirety of the circumstances in order to determine which party enjoyed this right. An independent contractor is defined under Louisiana law as someone who performs work, other than manual labor, for a definite payment for a specific result under the control of his employer only concerning the results of the work, not the method he uses to achieve the result. La. R.S. 23:1021(7).

There is an exception within this definition. An independent contractor can be entitled to workers’ compensation benefits if he can show that a substantial part of his work time was spent in manual labor for completing the terms of his contract with his employer, and the work he did was part of his employer’s trade business or occupation. Steinfelds v. Villarubia, 53 So. 3d 1275 (La. Ct. App. 2010). “Substantial” does not have a specific meaning or mathematical calculation in Louisiana jurisprudence, but work will be considered to be “part of the employer’s trade, business, or occupation” if it is an essential part of or crucial for the ability of the employer to produce its goods, products, or services. La. R.S. 23:1061(A)(1).

But what is “manual labor,” exactly? In its simplest form, manual labor is work that is more physical than mental. The Louisiana Supreme Court has held that the hands-on characteristic of labor plus the strenuous quality of the work is determinative of whether the work is considered “manual.” In this case, the Court of Appeal held that the OWC should have considered whether Martinez’s job met the requirements for the manual labor exception. Because the OWC found that Martinez was an independent contractor, it should have taken the next logical step to determine whether the job he was hired to perform was manual labor, thereby availing him of the exception for workers’ compensation benefits. Therefore, the Court of Appeal vacated the OWC’s decision and remanded Martinez’s case for further proceedings.

This case shows the impact of worker classification on workers’ compensation benefits entitlement. But it also shows how a significant exception to the independent contractor rule can make determining eligibility trickier than it might seem. Indeed, eligibility may turn on the fairly nebulous characterization of the work as “manual labor.” Anyone who is injured at work who faces confusion about his employment classification should consult with an experienced workers’ compensation attorney.

Additional Berniard Law Firm Articles on Workers’ Compensation: How Can You Get Workers Compensation When Your Employer Won’t Pay It?