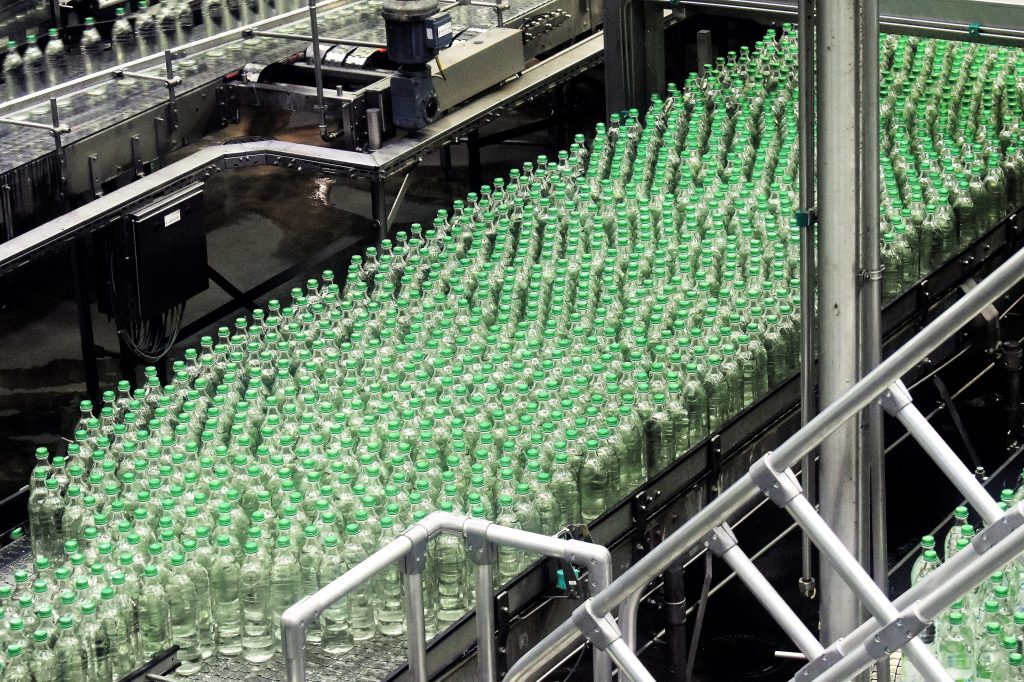 Workers’ compensation exists to aid employees who suffer injuries while on the job. However, companies can sometimes be uncooperative after their employees become injured by dodging responsibility and avoiding making payments. Despite these difficulties, a case backed by strong evidence can help injured employees receive the compensation they deserve. How can you get the workers compensation you deserve when your employer is avoiding payment?

Patricia Wilson, a Glazer employee, had a physical job involving reaching, bending, pushing, lifting, and pulling while packaging bottles of liquor on a conveyor belt. Ms. Wilson was working on the assembly line on May 15, 2012, when she tripped on a floor mat and took a hard fall. She stopped working and sought medical care right away, where she was diagnosed with contusions to her right shoulder, gluteal back, and hip, as well as a neck strain. She was given medications and instructed to ice the area. After some intermittent time off of work and a handful of doctors visits, in late July she was discharged from her doctor’s care despite experiencing lingering pain. For the following year, Ms. Wilson experienced pain at work, specifically on her right shoulder and neck.

On Monday, July 8, 2013, Ms. Wilson was working on a shorthanded line and experienced more of a physical demand than she usually would on a Monday. Ms. Wilson experienced pain in her right shoulder and neck throughout her shift that night. The next morning Ms. Wilson’s pain was so great that she called in sick for work. The pain did not subside over a series of days, and after many fruitless attempts to speak with management to receive direction on how to proceed, Ms. Wilson was finally authorized to see her doctor three weeks later on July 31, 2013.

Ms. Wilson’s orthopedic surgeon agreed with her doctor’s finding of a torn rotator cuff as well as nerve damage to her neck. In December of 2013, Ms. Wilson filed a claim disputing the finding of the workers’ compensation adjuster, and in 2015 the Office of Workers’ Compensation (OWC) ruled that Ms. Wilson’s pain after Monday, July 8, 2013, resulted from a new injury, and thus she was entitled to disability benefits and reimbursement for medical treatment from Glazer. Furthermore, the judgment penalized Glazer in the amount of $8,000 for denying the claim, and an additional $8,000 for failing to give medical care, failing to pay wage benefits, and failing to authorize treatment on several occasions. Finally, the judgment also awarded attorney’s fees for Ms. Wilson.

Glazer appealed the judgment, arguing that the OWC was mistaken in finding Ms. Wilson suffered a new injury on July 8, 2013, that she was entitled to disability benefits from that date, and challenged the judgment that the injury was not the cause of natural degeneration.

On appeal, the appellate court acknowledged that under La. R.S. 23: 1031(A), an employee seeking workers’ compensation benefits must prove “personal injury by accident arising out of and in the course of his employment.” An “accident” is defined by La. R.S. 23:1021(1) as an unexpected or unforeseen identifiable event happening suddenly or violently that produces an injury which is more than a mere progressive or gradual deterioration degeneration. If the employee can identify a moment marking the time of injury, even if it occurs during routine work activities, this constitutes an “accident” within the meaning of La. R.S. 23:1021(1). See Garcia v. Rouses Enter., 170 So.3d 1157, 1160  (La. App. 2015). The court should accept the employee’s testimony as long as there is no suspicion regarding the testimony.

Here, Ms. Wilson stated she experienced increased pain after work July 8, 2013. The OWC was allowed to accept Ms. Wilson’s statements over Glazer’s. Additionally, Ms. Wilson’s testimony of her injuries was corroborated by the medical records and her co-worker’s testimonies. Thus, the appellate court did not find any manifest error in the decision of the OWC and affirmed the decision accordingly.

Next, Glazer argued that the OWC erred in granting benefits to Ms. Wilson from July 8, 2013. As stated above, Ms. Wilson proved that her disability stemmed from the injury she sustained on July 8, 2013. Furthermore, La. R.S. 23:1224 requires that to be eligible to receive disability, the injury must continue for more than two weeks. As this is clearly the case for Ms. Wilson, the appellate court agreed that she was entitled to benefits from the date of her injury.

Finally, Glazer argued that the OWC was mistaken in giving penalties and attorney’s fees under La. R.S. 23:1201(F) and La. R.S. 23:1201(1). Penalties and attorney’s fees in workers’ compensation cases are essentially penal in nature and are imposed to discourage undesirable conduct by employers and insurers. Here, Ms. Wilson reported her injury to her supervisor. It was her supervisor’s responsibility to fill out the paperwork regarding the incident, and he also was required to investigate; however, the supervisor neglected to write an accident report, speak with witnesses, or otherwise investigate the accident. In fact, the record shows that Ms. Wilson’s supervisor never wrote an accident report at all. Thus, the appellate court found that the OWC’s assessment of penalties and attorney’s fees was warranted.
In sum, the appellate court found in favor of Ms. Wilson, who remained able to receive disability and workers’ compensation due to her injuries, and amended the amount of penalties from $16,000 to $8,000, affirming the OWC’s judgment in all other respects.

Ms. Wilson was rightfully granted compensation after suffering from severe injuries at work. If you have been injured on the job, you too could receive compensation with the assistance of a good attorney who understands the law and can advocate for your needs.