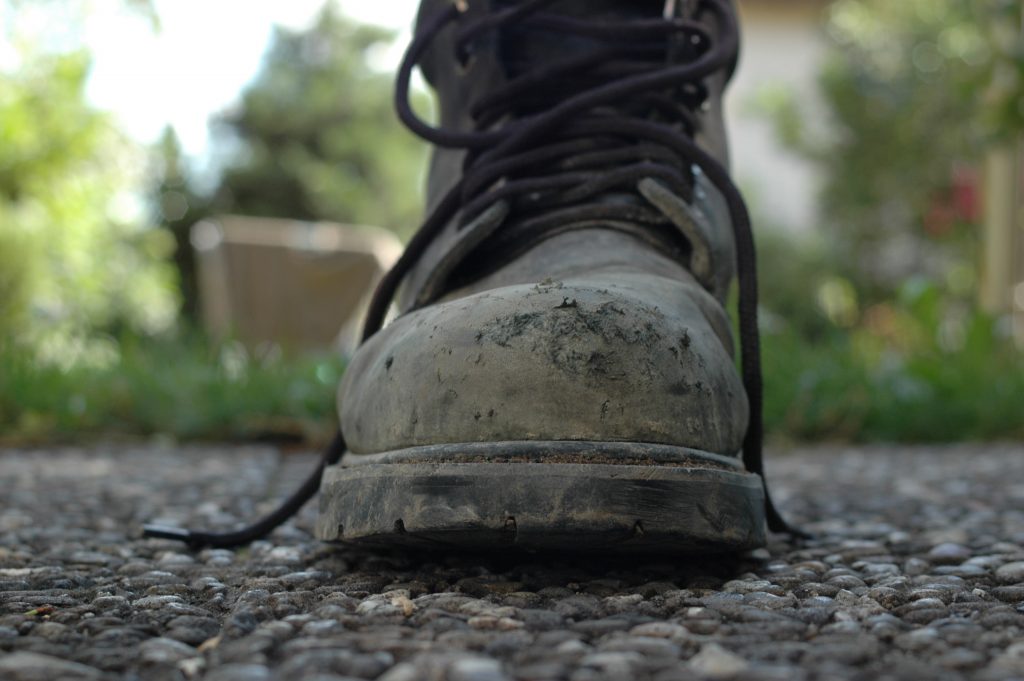 An accident at the workplace is never fun, not for the employer, and certainly not for the employee.  In addition to the difficulty of the injury itself, determining who pays for the medical treatment is often in dispute.  Whether there is enough evidence to show that the accident actually caused the injury helps a judge decide if the employer is required to pay.  This connection may also play into whether the payment will be limited to a $750 cap.

Ms. Mangiaracina, an employee with Avis Budget Group, injured her shoulder, back, and thumb, at her workplace when her office chair fell forward.  Ms. Mangiaracina had a pre-existing injury to her left shoulder for which she was receiving medical treatment.  This injury did not affect her ability to work, and after the accident, her doctors found that her shoulder worsened.  She had surgery a few months later.  An adjuster for Avis’ insurer determined that all of Ms. Mangiaracina injuries were considered pre-existing and did not make any payments for the medical expenses.   Avis’ insurer responded to requests for payment by stating the need for the surgery was not related to the workers’ compensation claim.

As a result, Ms. Mangiaracina filed a disputed claim for compensation.  The Office of Workers’ Compensation ruled for Ms. Mangiaracina and awarded her temporary total disability benefits on a weekly basis against Avis. The workers’ compensation judge decided that Ms. Mangiaracina did, in fact, sustain a work-related injury, that her pre-existing injury was actually aggravated by the accident and that the surgery was reasonable.  The judge determined that she was disabled for three months after the surgery, and as a result awarded her all the related medical and transportation expenses against Avis.

Louisiana law, however, indicates that a pre-existing condition does not necessarily prevent recovery through workers’ compensation because an employer takes his employee as he finds him.  See Tate v. Cabot Corp., 824 So.2d 456 (La. Ct. App. 2002).  The law also states that aggravation of an existing injury may constitute a disability if the worker begins to suffer new symptoms as a result of the new injury.

Courts presume that a workplace accident caused or aggravated a disability if the worker proves, first, that the worker did not suffer disabling symptoms before the accident; second, that the disabling symptoms appeared after the accident; and third, that there is medical evidence that shows at least a reasonable possibility that the accident caused the new symptoms.  When an injured employee meets these requirements, in particular, the causal connection between the accident and the new symptoms, then the employer has to meet opposing requirements to avoid making payments.  To win the case, the employer must persuade the judge or the jury that the evidence actually shows it was more probable than not that the accident did not cause the injury after all.

Ms. Mangiaracina testified that her pre-existing shoulder condition did not limit her work, but that after the accident at Avis her doctor instructed her to limit her activities and not place stress on the injured area.  In addition, she dislocated her shoulder three times after the accident. Moreover, medical reports stated that the accident new trauma to the shoulder.  For these reasons, workers compensation judge’s factual determinations were not manifestly erroneous and upheld on appeal.

Avis then argued that the injury was a non-emergency, and thus the law provided for a maximum of only $750 for compensation.  The court noted, however, that a different section of the law applied in this case, where the $750 cap was not relevant because Avis initially told Ms. Mangiaracina that she did not suffer a work-related injury.  In other words, since Avis told Ms. Mangiaracina her injury was not work-related, a different part of the law applied because by default Avis left Ms. Mangiaracina no choice but to pursue medical treatment.

In the end, Avis lost because Ms. Mangiaracina was able to persuade the judge that the accident at her workplace caused new symptoms.  The evidence from her doctors showed the required causal connection, and the judge rightly awarded her compensation for the surgery.  A good lawyer knows how to gather sufficient evidence and avoid the potential pitfalls of the pre-existing condition in a workers’ compensation case.