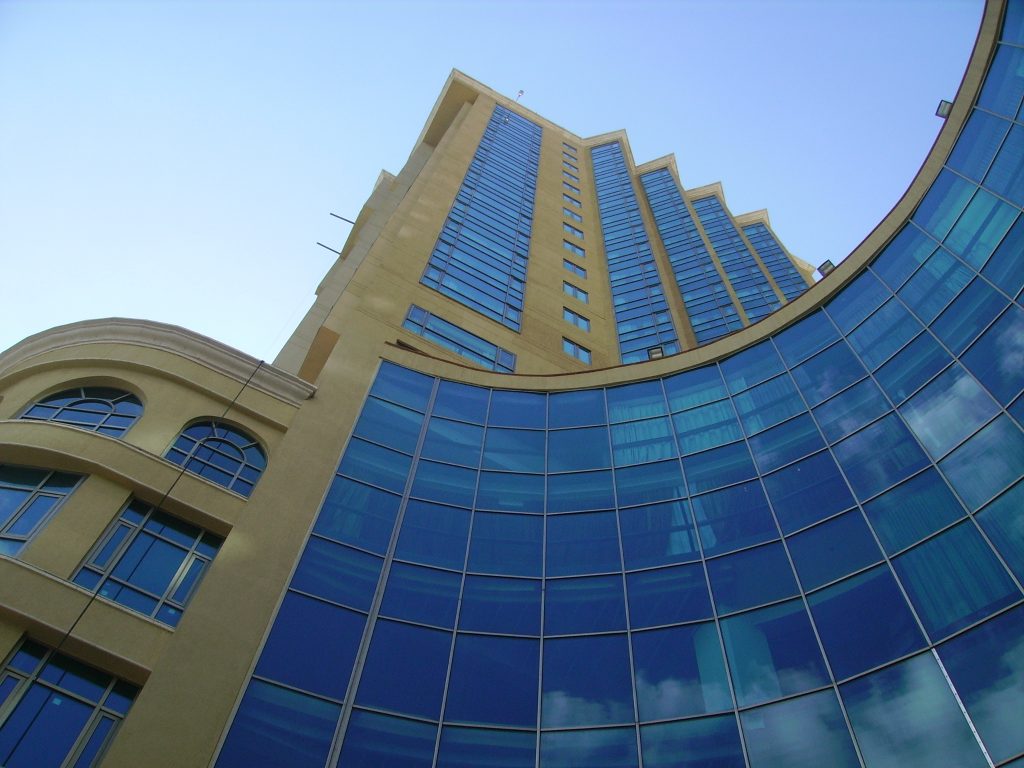 Securing a loan with collateral might seem like a simple and everyday task, but even the smallest of mistakes in the process can carry severe consequences. Brent Kovach (Mr. Kovach), a shareholder in a few New Orleans French Quarter hotels, experienced the repercussions of a simple oversight when one paragraph in his collateral assignment nearly offset his entire life insurance policy. The following case delves into just how critical hiring an excellent attorney might be when interpreting seemingly straightforward contracts and when those contract disputes turn to a lawsuit.

Mr. Kovach was a shareholder of St. Peter Inc.’s Hotel and a member of A Creole House, LLC, which managed a French Quarter hotel. In the wake of Hurricane Katrina, these hotels required refinancing and in order to secure the necessary loans, Mr. Kovach personally guaranteed them with his life insurance policy as collateral. Mr. Kovach and his wife, Ellen Kovach (Mrs. Kovach), acquired the one million dollar life insurance policy on Mr. Kovach in 1995 from New England Mutual Life Insurance Company.

After receiving the refinancing, the hotels failed to make loan payments and in May 2010 the bank requested a cash surrender of the value of the policy from New England Mutual Life Insurance Company. The life insurance company paid the value of the policy, $52,316.33, to the bank based upon the terms of the assignment and canceled Mr. Kovach’s life insurance plan without any notification to him.

Mr. Kovach learned about the cash surrender and policy cancellation in February 2011; he attempted to reinstate his life insurance policy, but due to a cancer diagnosis, which is now in remission, he wasn’t able to do so. Mr. and Mrs. Kovach filed a Petition for Damages and Breach of Contract against the bank and insurance company.

The Kovaches argued that the collateral assignment was not enforceable because of an unfulfilled twenty-day notice provision within the policy terms, which constituted a “suspensive condition.” A condition is “suspensive” if its enforceability is dependent upon the occurrence of a certain event. See La C.C. art. 1767. The Kovaches did not receive a notification twenty days prior to the bank’s request and therefore argued that the bank exercised a right it did not possess. The Kovaches also argued that the insurance company had a duty to investigate and discover whether the bank fulfilled the twenty-day notice requirement before surrendering the policy pay out.

The bank and life insurance company filed motions for summary judgment. A motion for summary judgment eliminates the need for a full-scale trial when no genuine issue of material fact exists. The court determines whether a genuine issue exists based upon whether or not a reasonable jury could reach different conclusions.  See Bell v. Dunn, 924 So. 2d 224, 229 (La. Ct. App. 4 2005).

The trial court granted the insurance company’s motion for summary judgment because it found that these arguments lacked merit. The trial court made no finding on the bank’s motion for summary judgment because the bank and the Kovaches settled outside of court. An alternative paragraph in the assignment specified that the sole signature of the assignee, Mr. Kovach, was adequate to exercise the rights under the policy. This paragraph cancelled out the suspensive condition and eliminated any duties the insurance company may have owed to the Kovaches under the policy.

It seemed that a single paragraph in the collateral assignment successfully outweighed the relevant terms and conditions in Mr. Kovach’s life insurance policy, but the Kovaches presented the third argument to the court that swung in their favor on appeal.

At the trial court level, the Kovaches argued that contractual law and duties governed the insurance company’s contract and therefore the principle of equity should apply. The principle of equity ensures that neither party takes advantage of the other for its own undeserved benefit. The Kovaches also cited public policy, which requires notice in these situations to ensure there is an appropriate amount of time to obtain a new policy. Rachuba v. Hickerson, 503 So. 2d 570, 571 (La. Ct. App. 1987).  The trial court found that this argument held no merit, but on appeal, the Kovaches argued that a reasonable jury could find that the insurance company breached its contractual duties to them and therefore a genuine issue of fact existed.