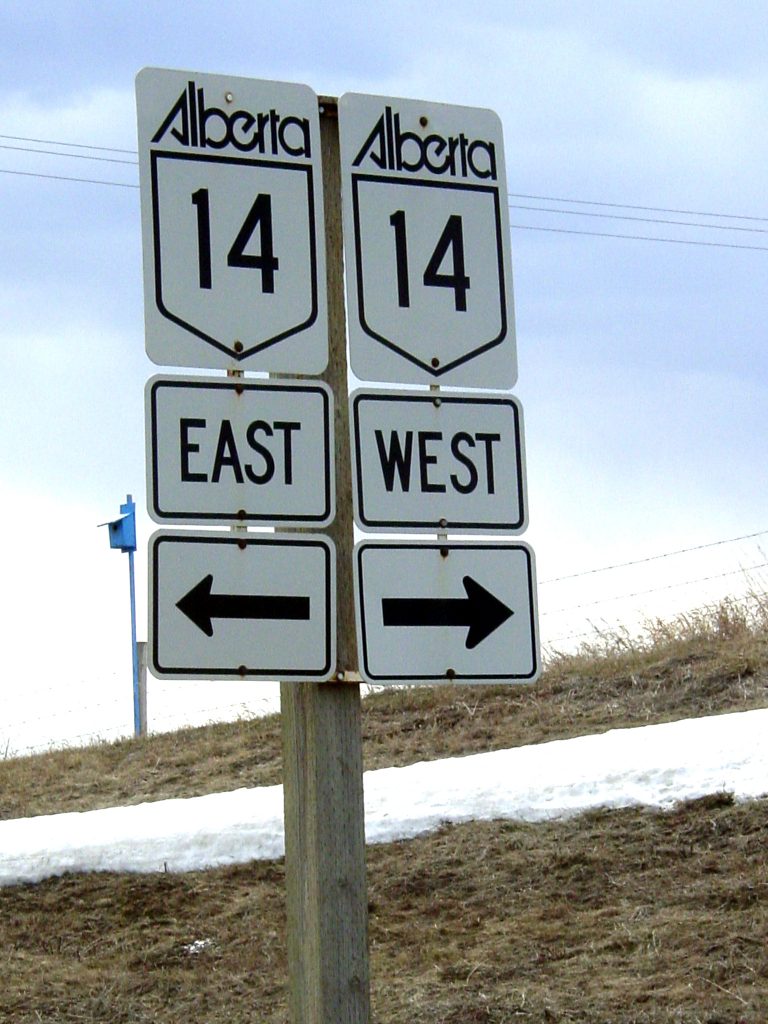 Underinsurance policies provide drivers an extra layer of protection. These policies compensate drivers for injuries suffered in accidents with uninsured or underinsured drivers, but the process of claiming under these policies can be problematic. Ted Luquette encountered this difficulty after he was injured in a car accident in Abbeville.

Luquette was driving home from church in Abbeville, Louisiana when he was hit by a car driven by Chad Mowbray, who through the owner of the vehicle, Billie Borga, was insured with Allstate. After the accident, Luquette settled for his injuries with Allstate for $100,000, which was the policy limit. Luquette then brought a lawsuit against his own insurance, Farmers Bureau. Luquette claimed he required surgeries resulting in damages in excess of $100,000 as a result of the accident, which entitled Luquette to a payout under his policy.

First, the court of appeals dealt with the effect of Luquette’s failure to initially object to the question put to the jury at trial. A party is not prevented from objecting to a question put to the jury on appeal, even though that party failed to initially object to the question if there was a “plain and fundamental error” by the court. See Berg v. Zummo, 786 So. 2d 708 (La. 2001).

The court of appeals held that the trial court was not in error in submitting the question to the jury. The court followed the reasoning in a previous case which held that whether an insurance policy provided coverage is not a purely legal question if a factual finding is necessary. See Gaylord Container Corp. v. CNA Ins. Companies, 807 So. 2d 864 (La. App. Ct. 2001). The court of appeals concluded that there was no error because determining that a factual finding regarding Luquette’s entitlement to recovery was necessary,

The court next considered whether Luquette sufficiently demonstrated that Mowbray was underinsured. Luquette proves that Mowbray was uninsured or underinsured by providing an affidavit written by Mowbray stating that he was underinsured, or an affidavit from an official of the Department of Public Safety and Corrections stating that an inquiry into the insurance of the vehicle was made but had not been responded to. See La. R. S. 22:1295(6). Alternatively, Luquette could submit evidence that proved Mowbray was not a resident of Louisiana, accompanied by a sworn affidavit from a Department of Public Safety and Corrections that neither Mowbray or Borga had automobile insurance at the time of the accident. Luquette had not followed any of these outlined procedures. Instead, he submitted Allstate’s statement which stated it was not aware of Borga or Mowbray having any other insurance as his evidence of Mowbray’s underinsurance.

The court of appeals held that Luquette’s evidence, which only showed that Allstate was not aware of Mowbray or Borga holding any other insurance policies, was insufficient to prove they were in fact underinsured. The legislative provisions provided specific methods for demonstrating that an at-fault party was uninsured or underinsured, and Luquette did not use any of the provided methods.

While direct proof of the at-fault party’s status as uninsured or underinsured will allow a party to claim under their uninsured or underinsured policy, great lawyers advise their clients that Louisiana law provides a straightforward, and often easier, the method of proof. For example, a negligent driver may not respond to a Department of Public Safety inquiry about his or her insurance status, leading to the negligent driver being deemed uninsured and meeting the requirement.

Additional Berniard Law Firm Articles on Underinsured Insurance Issues: Do I Have Uninsured or Underinsured Motorist Coverage In Louisiana?