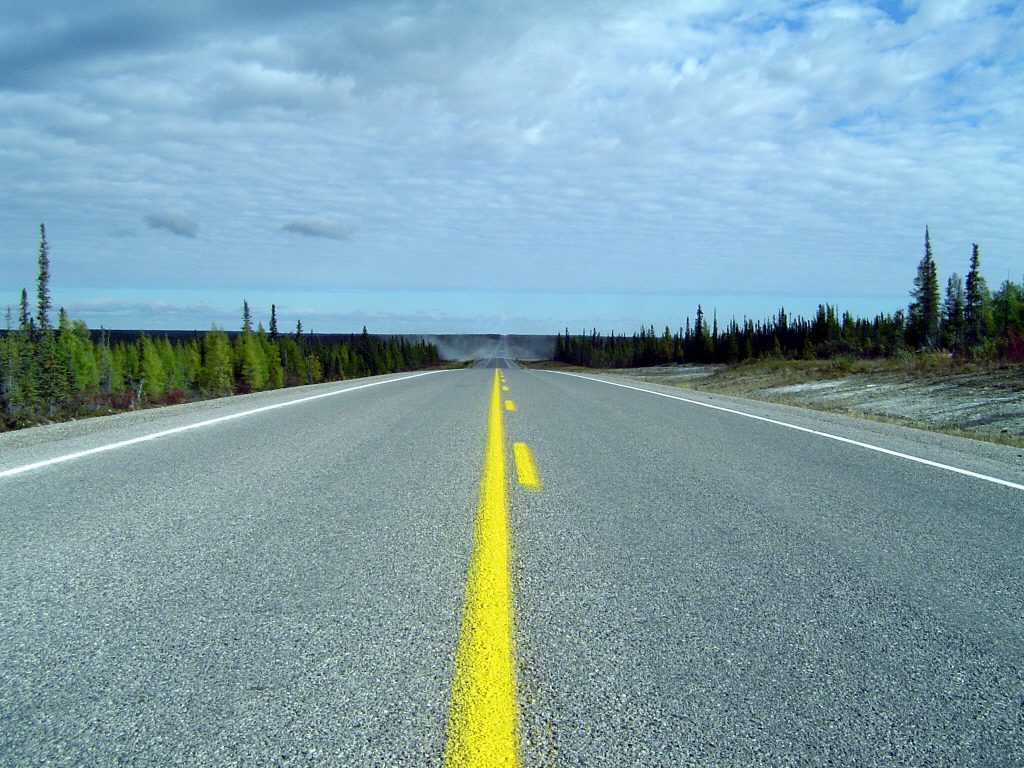 Lawsuits that are rooted in car accidents are typically cut and dry; it is easy to determine the party at fault and to determine the party that should pay for the costs of damage. However, a case arising out of Monroe proves that this is not always the case. This perplexing lawsuit involves a situation in which the at-fault party was not covered under the vehicle’s insurance.

After a car accident occurred on September 29, 2010, at the intersection of Louisville Avenue and North 18th Street, Shanedra Reed and Jasine Hubbard brought claims against one of the car’s insurers, Safeway, alleging that they were passengers in the car driven by Naiman Carroll when they became injured by the accident. Safeway was Carroll’s insurer, so under these claims, this company would be liable for their injuries. However, Safeway affirmatively argued that Carroll and Reed were passengers in the car, while Hubbard, who is not covered by Safeway under Carroll’s insurance, was driving. Hubbard’s claim was eventually dismissed because she failed to answer discovery before trial.

At trial on January 30, 2014, the Trial Court determined that Hubbard had been negligent in failing to properly look for traffic while making a left turn at a stoplight. As a result, the trial court found that Safeway was liable to Reed for general damages of $10,000, as well as for special damages caused as a result of the accident.

On January 5, 2015, Carroll and Safeway appealed the trial court’s decision. They argued that the trial court erred in making them liable for an accident that was determined to be entirely Hubbard’s fault. They also argued that the Trial Court erred in finding Safeway liable to Reed under the “direct action statute”. The crux of the appellants’ argument was that in order for them to be liable for Hubbard’s negligence, Hubbard would have to be insured under Safeway’s policy.

La. R.S. 22:1269(B), the direct action statute, provides that an injured person can bring a direct action against an insurer only when at least one of the following six situations applies: (1) the insured person has been judged bankrupt by a court or such proceedings have begun (2) the insured is insolvent (3) service cannot be made on the insured (4) the cause of action is between children and their parents or between married persons (5) the insurer is an uninsured motorist carrier (6) the insured is deceased.

The appellate court, in this case, continued the Louisiana courts’ practice of strictly applying the direct action statute in claims against insurers alone by overturning the trial court’s decision to hold Safeway liable for the negligence of an uninsured driver. Sometimes it takes a great truck accident lawyer to help figure out such complex issues.