Good medical treatment, even in a first-world country, can, unfortunately, be difficult to find.  Doctors make mistakes and sometimes even entire hospitals can be at fault.  In a recent case out of Ouachita Parish, a woman was delayed admission to a hospital for an extended period which ultimately led to her diminished chance of survival.  While relief under several theories of recovery was debated, her survivors were eventually compensated despite opposition from the Louisiana Patients’ Compensation Fund. 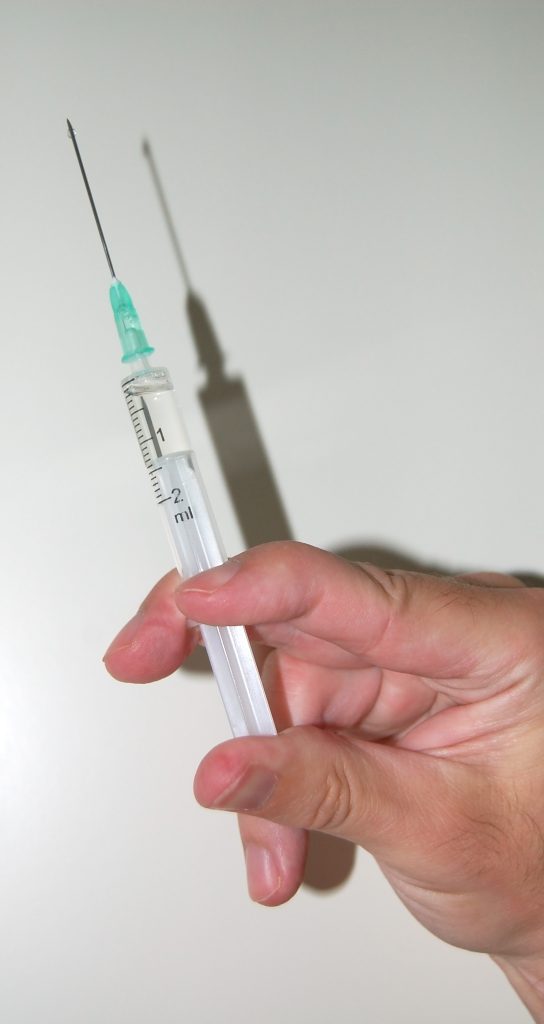 In November 2002, Ms. Annette Toston died at St. Francis Medical Center from complications from an underlying kidney infection.  Prior to her death, Ms. Toston was a patient at E.A. Conway Hospital where physicians determined she requested a surgical procedure only available at St. Francis.  Ms. Toston arrived at St. Francis on November 25, 2002, however, was not admitted until approximately fifteen hours after arrival.  Ms. Toston subsequently died during the operation.  Following the death of Ms. Toston, her seven children filed suit in the Fourth Judicial District Court.  On July 14, 2014, the Judge entered a judgment in favor of Ms. Toston’s seven children.  The written judgment assessed St. Francis with $100,000, damages and the Louisiana Patient’s Compensation Fund (“PCF”) with $400,000.  The PCF automatically covers all state healthcare providers and caps the recovery of damages against a qualified healthcare provider at $100,000, plus interest per patient per incident.  Any award in excess of the cap is paid directly by the PCF.  St. Francis entered into a settlement agreement with Ms. Toston’s family for the $100,000, under the conditions that it would be released from all liability, and reserving all rights to proceed against the PCF.

The PCF appealed to the Louisiana Second Circuit Court of Appeal.   The PCF argued that the Trial Court erred in finding St. Francis liable in Ms. Toston’s death.  The PCF also argued that the Trial Court erred in finding that St. Francis breached the standard of care during Ms. Toston’s transfer to St. Francis. Additionally, the PCF challenged the damages award, arguing that Ms. Toston could not have had a close relationship with her children because of the ages and locations of her children.

The Louisiana Supreme Court recently addressed the issue of the PCF contesting liability on appeal.   The Louisiana Supreme Court ruled that the PCF is precluded from challenging liability after a trial between the malpractice victim and the healthcare provider.   See Hanks v. Seale, 904 So.2d 662 (La. 2005).  The Supreme Court further held that the determination of liability is an issue between the health care provider and the alleged malpractice victim, whereas the PCF is concerned primarily with the amount of damages.    The Second Circuit followed the Supreme Court’s ruling and stated that issues of liability in Ms. Toston’s case are foreclosed as to PCF.

PCF’s contention that St. Francis did not breach the standard of care focused on the delay in providing treatment and whether this could have caused Ms. Toston’s death.   In these cases where the actions did not directly lead to the death of the victim but rather diminished the chance of survival, there exists a claim for lost chance of survival.  Lost chance of survival is a distinct and different injury from loss of life in wrongful death cases.    See Smith v. State, Dept of Health and Hospitals, 676 So.2d 54 (La. 1996).   To establish a claim a plaintiff must show that the victim had a chance to survive at the time of the professional negligence, that the actions or inactions deprived the victim of all or part of that chance, and the value of that chance.

The Second Circuit found that the Trial Court had a reasonable basis for finding St. Francis’ breach of the standard of care caused Ms. Toston to lose a chance at survival.   St. Francis agreed to accept Ms. Toston, yet fifteen hours passed before her admittance.  Prior to the delay,  Ms. Toston’s physician at E.A. Conway opined that upon learning of the transfer she felt Ms. Toston would pull through.  Another physician at E.A. Conway stated that her chance at surviving would have dramatically improved with immediate surgery.  Once Ms. Toston finally arrived at St. Francis, however, her chances of survival were less than 5%. Based upon these facts, it was clear to the Second Circuit that St. Francis caused Ms. Toston to lose a chance at survival.

A trial court judge should consider all evidence bearing on the value of the lost chance of survival of an individual. The verdict of a lump sum amount can be tested on appeal for support in the record. Ultimately, the Second Circuit, after reviewing the award of damages, found that the Trial Court did not abuse its discretion in awarding Ms. Toston’s children damages in the lump sum amount of $600,000. Three of Ms. Toston’s children were still minors at her death.  The care of the younger children fell to the older children at Ms. Toston’s death.   Ms. Toston’s daughter testified that she was close to her children. The Second Circuit thus affirmed the award.

The presence of the PCF, as well as the distinctions between wrongful death and lost chance of survival, make this case fairly complex.   This case stresses the importance that questions of liability on appeal are left for the parties to contest.   And while wrongful death and lost chance of survival are two distinct causes of action, the factual differences can be minuscule, if present at all.   A good lawyer is essential to litigating any medical malpractice claim, but especially one where death is involved.