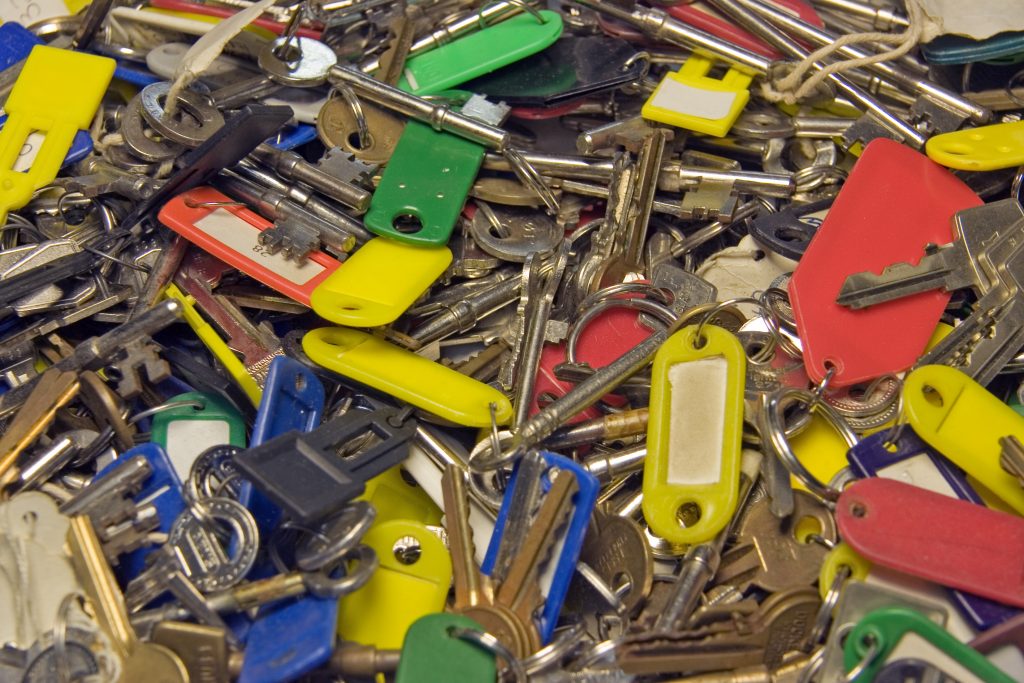 To many the ownership of a home is a major part of the American dream. Many who have bought a home in the past have been enticed by the possibility of turning basic rent payments into eventual ownership of a home.  If you do enter into this type of agreement with a landlord make sure the contract is clear and you uphold your obligations.

In September 2013, Adrienne Brown and Roger Brown, Jr. responded to an advertisement stating a property in Chalmette, Louisiana was available for rent or rent-own.  On September 26, 2013 the Browns entered into a contract with the owner, Ellis Keys for a rent-to-own agreement. The property was to be sold in the amount of $100,000 at $750 per month until “paid in full.” The Browns were also required to maintain the property and forward mail to Mr. Ellis.

The relationship soured quickly. In early April 2014 Mr. Keys began the process of evicting the Brown for nonpayment of rent, nonpayment of contractually required late fees and not forwarding mail addressed to him which caused him to lose money.  After Mr. Keys notified them, the Browns had five days to vacate the property for failing to pay rent under La. C.C.P. art. 4701.

One day before the hearing the Browns responded to Mr. Keys’ claims stating they paid or offered to pay the rent on time and that they believed they had entered into a bond for deed contract.  A bond for deed contract is an agreement where the buyer pays in instalments and the deed is transfer to the buyer once all payments are made. The Browns testified they believed the full amount was due after the renting period rather than rent like instalments that add up to $100,000.  A bond for deed contract eviction requires 45 days notice to fix any problems that arise before eviction under statute La. R.S. 9:2945.

The Browns claimed that rent was late because Mr. Keys lived in Kentucky and the mail took longer to reach him.  The Browns attempted to pay a partial payment in April, but Mr. Keys refused to accept payment.

The Louisiana Court of Appeal Fourth Circuit noted that ordinarily a contract is analyzed in a way that is more favorable to the party who did not draft the contract.  This contract, however, is ambiguous and is not clear to the intent of the parties.  Consequently, the Court would ordinarily view the contract in favor of the party who did not draft it, the Browns in this case, but could not because the terms of the contract were not clear enough to determine the intent of either Mr. Keys or the Browns.

Similarly, the Court determined that the contract was not a deed for bond contract because it contained no language about the actual transfer of title as required by Louisiana law.  According to Louisiana law, in a deed for bond contract, the manner of the transfer of the property must be expressed in the contract. See 1 La. Prac. Real Est. § 11:50 (2d ed.).

According to the Court, the contract was most similar to a credit sale with owner financing, which is the kind of contract most people normally associate with rent-to-own contract. The Court further noted that the Browns were in violation of the terms of the contract by not paying rent and not paying late fees.  Moreover, because the contract was not a bond for deed contract, the Browns did not get 45 days to fix any contractual disputes with Mr. Keys. The lower court’s ruling was upheld.

Renters beware- simply because a contract (which is what a lease is) reads “Rent-to-Own” that does not necessarily mean that is the type of contract it is.  The terms and intent make the contract.  Make sure you read it and understand your obligations.