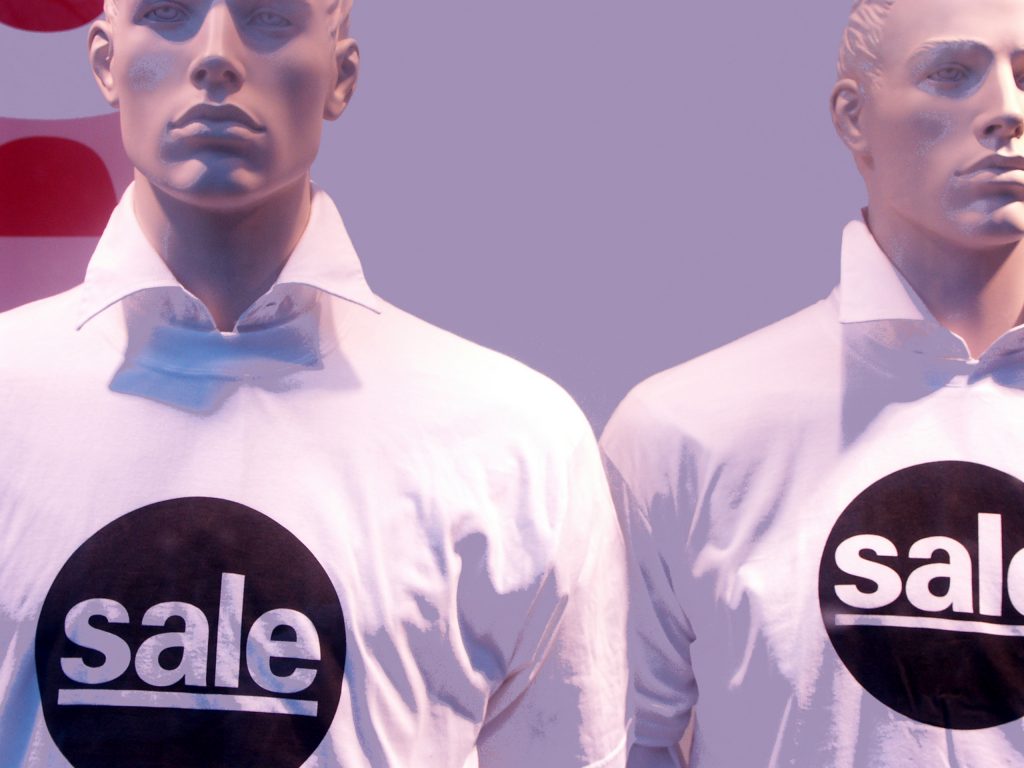 Disputes between parties over a contract happen in the real world.  Even large sophisticated companies with legal departments and retained law firms have difficulty making air tight contracts that flow smoothly and are dispute free.

A company named 1100 South Jefferson Davis Parkway, LLC (South) was selling a property in New Orleans, Louisiana.  On November 28, 2008 South entered into an Agreement to Purchase the property (the Agreement) with Richard H. Williams (Williams) for $875,000.

The Agreement stipulated Williams had 30 days from the November 28, 2008 acceptance of South’s offer to inspect the property.  Williams was free to hire his own inspectors during this period, but was required to furnish the inspection reports on the property to South.  On December 18, 2008, Williams asked for an extension of an additional 30 days to inspect the property. South agreed to the extension and a new deadline for the completed inspections was set for January 19, 2009.

Williams inspected the property during this period.  On January 14, 2009, Williams sent South notice that he was terminating the Agreement because the inspection determined that the property did not meet FEMA flood elevation requirements, but Williams did not furnish copies of the report to South.  Both parties agreed to cancel the agreement and South returned William’s $10,000 deposit.

Almost two years later, on December 28, 2010, the property was sold to a third party for $616,000.  Subsequently, South filed a lawsuit against Williams for the amount lost by South between the two sales and attorney fees.  South claimed Williams breached the contract because he did not furnish the inspection reports of the flood elevation problems, as required in the contract.  The trial court agreed Williams breached the contract, but there was no bad faith.  It held that Williams owed South the $10,000 deposit and an additional $10,000 in attorney costs.  Both South and Williams appealed to the Court of Appeal.

South appealed claiming Williams breached the contract in bad faith and it should have gotten more money from the breach.  Williams also appealed and claimed he did not breach the Agreement and consequently does not owe South anything.

The Court of Appeal agreed with the trial court.  Williams did breach the contract because he did not provide the inspection reports to South and that those reports did not contain enough information to render the property unfit for William’s purpose.  In short, the flood elevation statistics in the report were not enough to show the flood elevation did not meet FEMA requirements.

South claimed bad faith because Williams terminated the Agreement without providing enough reason for the termination. A finding of bad faith allows a plaintiff to recover more damages in the event of a breach of contract. La. C.C. art. 1997.  The Court found Williams did not act in bad faith because he believed the property was unfit for his purpose and was not using the flood elevation reports as an excuse to terminate the Agreement, as South had claimed.

The Court noted that South waited two years to sell the property to another party.  Two years is a long time to not act when one feels a contract has been breached.  Moreover, according to the contract, South could have forced Williams to buy the property if the flood elevation reports were themselves erroneous or inaccurate. South chose to not enforce its rights until its rights could not be enforced because the property had already been sold to a third party.  Attorney fees were left to the discretion of the trial court and attorney fees for the appeal were not awarded because Williams’ cross appeal was not frivolous or meant to delay.

Hindsight 20/20, both parties should have acted differently.  Williams should have conducted a better inspection and provided it to South.  South should have asked Williams to provide the inspection reports and if it believed the reports were lacking, it should not have released Williams from the contract.  The Court skillfully waded through difficult disputes in this case and reasoned to breach a contract in bad faith one must intend to deceive or defraud and that was not the case here.