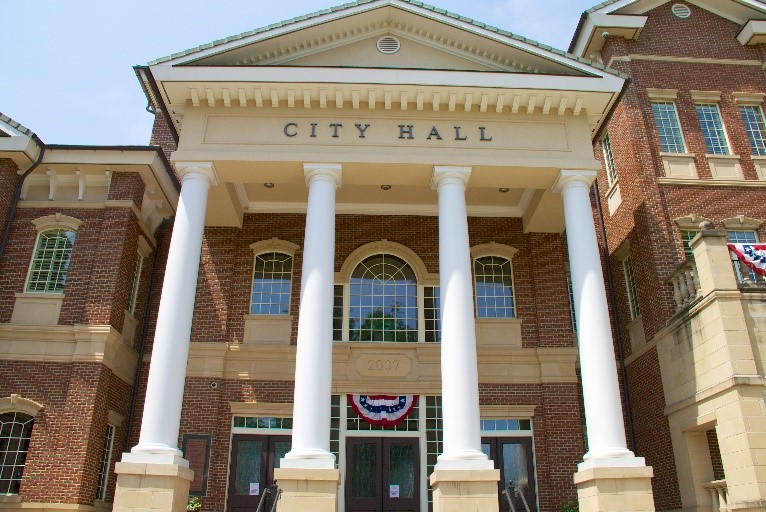 Can a court reinstate a former city employee’s job after being wrongly terminated? Well, fortunately for Mr. Turner, the answer is yes.

In 2003, Ron Turner began work as the Director of Public Works for the City of Opelousas. Eight years later, the Board of Alderman had a meeting, and Item 7 on the agenda was a “discussion regarding Turner’s employment.” During the meeting, Mr. Turner specified that they failed to notify him that his employment was up for discussion, and they removed the item from the agenda. Once they removed the item from the agenda, Mr. Turner left the meeting and did not stay for the rest of it.

Turner filed a lawsuit against the city alleging violations of the Lawrason Act and the Open Meetings Law and sought to have his employment reinstated. The trial court heard evidence about a year later and found that they did not violate the Lawrason Act because the board confirmed the appointment of a new Public Works director; however, they did find that the city violated the Open Meetings law when they removed the item discussing Turner’s employment and then terminating him anyways.

The part of the Open Meetings Law that the city violated is a section regarding notice of meetings for public officers and employees. This law specifies that the city should have sent notice, including the agenda, to Mr. Turner at least 24 hours before the meeting. See La. R.S. 42:19 (formerly La. R.S. 42:7). In March 2016, the court signed a judgment retroactively declaring Mr. Turner’s termination void and reinstating him to his job. They also ordered the city to pay him his past wages, and the city appealed the decision.

Louisiana’s Third Circuit Court of Appeal disagreed with a short and concise response stating that the city’s argument was without merit. The city claimed Turner did not include enough details about his salary, so he failed to state a claim. The court determined this issue was a meritless argument because the city set Turner’s salary and would know those details themselves. Furthermore, the Louisiana Supreme Court has already outlined what a sufficient petition with properly pleaded facts looks like, and the Third Circuit determined that Turner’s petition sufficiently gave the city notice of the facts and issues at hand. See Fitzgerald v. Tucker, 737 So. 2d 706, 713 (La. 1999). The city’s brief failed to raise the issue regarding the Open Meetings law adequately, so the court did not address it and the judgment regarding the violation of the Open Meetings law is a final judgment.

This case is an excellent example of the importance of pleading the correct facts and issues when writing an appellate brief. The city’s brief failed to discuss the Open Meetings Law in their brief, which would’ve been the main issue at hand, and their failure to state a claim argument was a weak argument at best. It is crucial for attorneys when formulating an appellate brief to know and understand what issues are up for dispute.