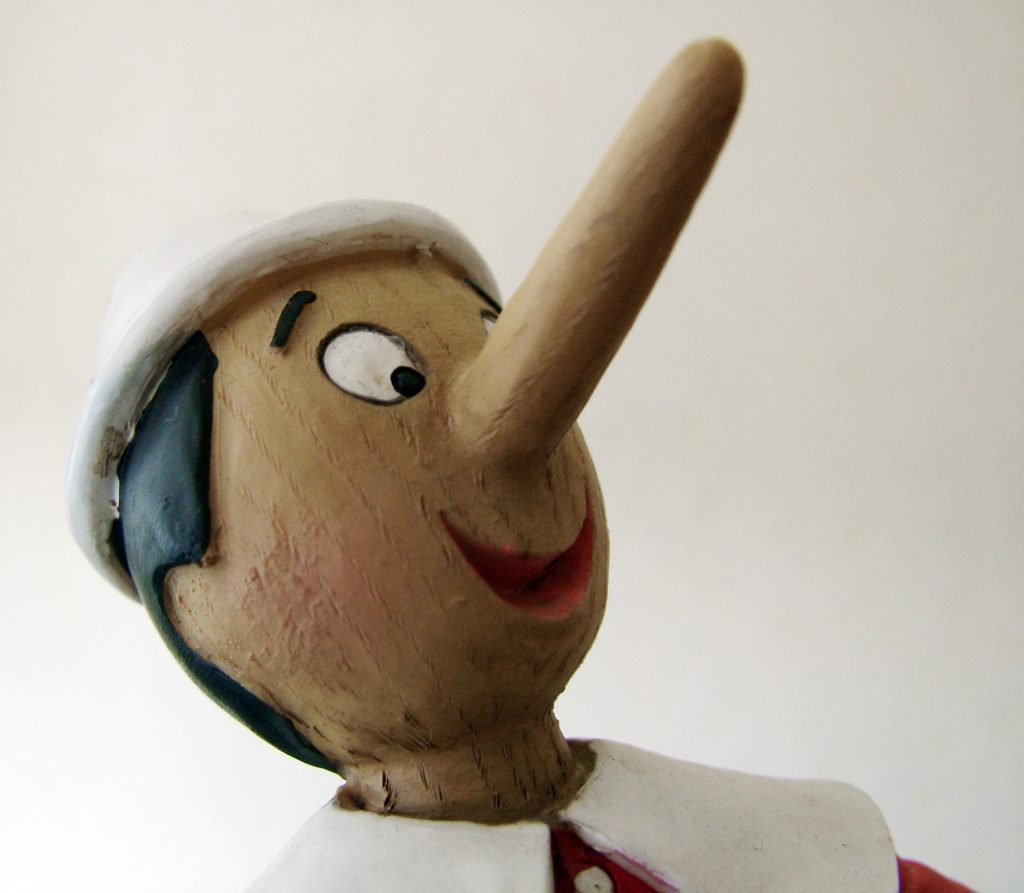 What happens when a person injures another person? A tort is a civil wrong that causes another person to suffer loss or harm that results in legal liability for the person who commits the tortious act. The person who commits the act is called a tortfeasor. An intentional tort is a category of torts that describes a civil wrong resulting from an intentional act on the part of the tortfeasor. This case out of Ascension Parish illustrates the plaintiff’s burden of proof in a tort action.

Mr. Schexnayder appealed the judgment to the Louisiana First Circuit Court of Appeal, claiming that the trial court erred in ruling: 1) that he was the sole aggressor; 2) that his actions caused Mr. Barr’s injuries; and 2) that Mr. Barr was entitled to damages for physical and mental pain and suffering and future medical expenses.

First, Mr. Schexnayder argued that he was not the sole cause of the incident, arguing that Mr. Barr initiated physical contact by putting him in a headlock, lifting him off the ground and punching him in the head. Mr. Schexnayder argued that his actions were in self-defense and were not intentional. The Louisiana First Circuit disagreed finding nothing wrong with the trial court’s determination. Mr. Schexnayder was the one who approached Mr. Barr and stuck his head through the window and punched Mr. Barr in the face.

Second, Mr. Schexnayder argued that Mr. Barr failed to establish that Mr. Barr’s injuries were caused by Mr. Schexnayder’s actions by medical testimony and that the trial court erred in awarding Mr. Barr damages for physical pain and suffering and for future medical expenses as a result. In a tort action, the plaintiff must prove fault, causation, and damages. Wainwright v. Fontenot, 774 So.2d 70, 74 (La. 2000). The plaintiff bears the burden of proving every element of his case, including the cause-in-fact of damage, by a preponderance of the evidence. Lasha v. Olin Corp., 625 So.2d 1002, 1005 (La. 1993).

While Mr. Barr did not present expert testimony to establish his entitlement to future medical expenses, he did testify at trial and introduce certified medical records and photographs of his nose injuries. The trial court agreed that Mr. Barr did not suffer from any injuries prior to the incident and that he sufficiently met his burden of proof based on the records and his testimony. Mr. Schexnayder pointed out that Mr. Barr answered “not like this,” when asked about prior nose injuries, indicating he had been previously been injured. The Louisiana First Circuit disagreed, finding that the statement alone was insignificant and that the medical records, photographs, and testimony were enough to establish causation.

For future medical expense, a plaintiff must establish that it is more probable than not that expense will be incurred. Degruise v. Houma Courier Newspaper, 683 So.2d 689 (La. 1996). The medical records indicated that Mr. Barr suffered a post-traumatic nasal deformity and that septorhinoplasty and laser resurfacing was needed. Given the medical records and testimony, as well as the severity of Mr. Barr’s injuries, the Louisiana First Circuit could not say that the trial court erred in the award for physical and mental pain and future medical expenses.

In the end, the Louisiana First Circuit affirmed the trial court’s decision awarding Mr. Barr damages for physical and mental pain and suffering, for past medical expenses and for future medical expenses. An individual who is injured by another needs an experienced lawyer in intentional tort cases. There are many potential tort damages that a plaintiff can recover with a good lawyer and none of these damages should be jeopardized for inadequate representation.