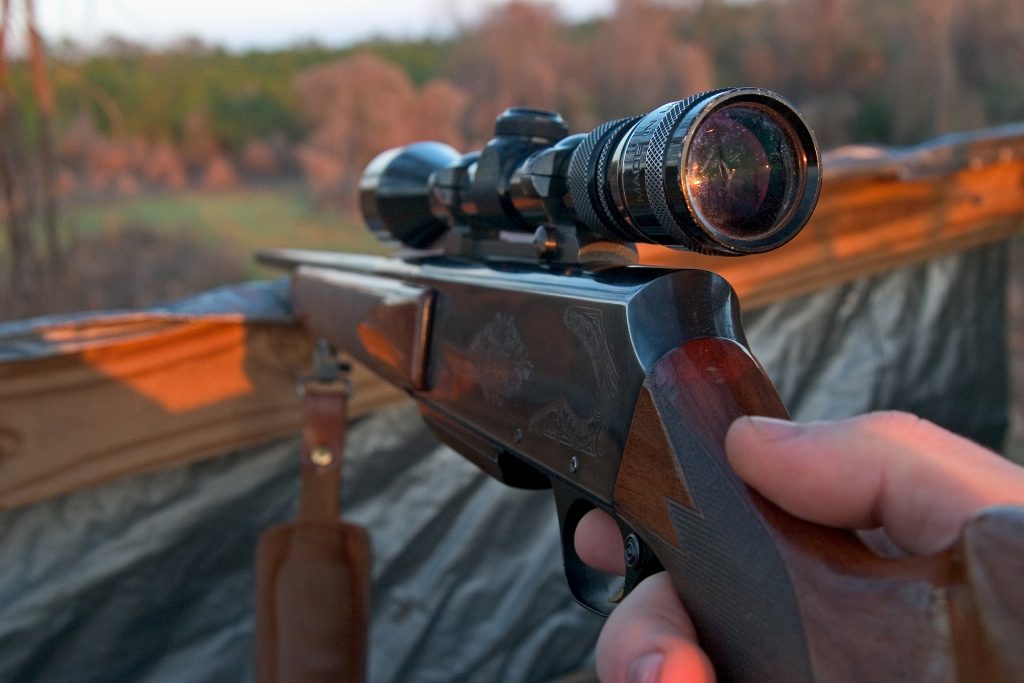 What do injured parties do when products are defective and unreasonably damaged? In Louisiana, injured parties may file lawsuits against a manufacturer for damages caused by his products. The following case out of the Western District of Louisiana describes the Louisiana Products Liability Act (“LPLA”).

In mid-2011, Toby Arant purchased two 1” ratchet straps at a Wal-Mart store, manufactured by Tahsin Industrial, Corp., USA (“Tahsin”). On September 9, 2012, Mr. Arant used the straps to secure a tree for hunting. Mr. Arant was seriously injured after falling 20 feet to the ground because the tree straps failed when he climbed onto the tree stand.

Mr. Arant filed a lawsuit in Louisiana state court against Wal-Mart Stores, Inc. (“Wal-Mart”) and Tahsin under the LPLA, alleging that the straps were defective and unreasonably dangerous. More specifically, he claimed that the straps were defective in construction and had an inadequate warning. Wal-Mart and Tahsin removed the case to federal court and filed a motion for a summary judgment. A motion for summary judgment is properly granted if there is no genuine issue of material fact. The motion was granted and Mr. Arant appealed the district court’s dismissal of his products liability suit to the U.S. Fifth Circuit Court of Appeal.

First, Mr. Arant argued the district court wrongfully dismissed his theory that the straps were unreasonably dangerous because of defective construction. For a claim of defective construction, the plaintiff has to offer evidence that the product deviated in a material way from the manufacturer’s specification or performance standards for the product at the time the product left its manufacturer’s control. See La. R.S. 9:2800.55.

Mr. Arant claimed that the accident occurred because the webbing of the strap tore in half and the hooks did not properly bend. He further claimed that he used and care for the straps properly and that the straps did not last a year. However, Mr. Arant did not provide any evidence or expert testimony indicating the dangerous characteristics of the straps or the specific deviation in construction that caused his injuries to be able to survive summary judgment.

Wal-Mart and Tahsin, on the other hand, presented expert and technical testimony to support their theory that the straps failed due to prolonged exposure to the elements. They presented expert testimony indicating that the straps failed because Mr. Arant left them outside for over three years. The experts showed that the discoloration, fraying and wear on the straps were due to the fact that they were attached to the tree over multiple annual growth cycles.

Second, Mr. Arant argued the district court wrongfully dismissed his theory that the straps were unreasonably dangerous because of an inadequate warning. Pursuant to La. R.S. 9:2800.57, for an inadequate warning claim, a plaintiff must show that the product possessed a characteristic that may cause damage and the manufacturer failed to use reasonable care to provide an adequate warning of such characteristic and its danger to users. Manufacturers do not have a duty to warn against dangers about which the buyer knows or should be aware and there is no duty to warn of the particular consequences that may flow from improper usage when those consequences are readily cognizable. See Hesse v. Champ Serv. Line, 758 So. 2d 245, 249 (La. Ct. App. 2000).

Mr. Arant claimed that the instructions for the straps were vague and inadequately advised buyers that the straps may weaken when left outside. But, Mr. Arant admitted in his deposition testimony that he knew about the risks of leaving a tree stand and its parts outside and that his injuries were not due to the inadequate warnings or instructions. The Fifth Circuit held that because Mr. Arant knew about the dangers associated with environmental exposure, Wal-Mart and Tahsin did not have a duty under the statute.

In the end, Mr. Arant failed to provide sufficient evidence to support his claims and introduce any genuine issue of material fact that the straps were unreasonably dangerous. The Fifth Circuit agreed that the district court properly granted summary judgment and affirmed the district court’s decision.

This case demonstrates that it is important it is for an individual who is injured by a product to have a good lawyer who understands the complexities of a products liability lawsuit. If the lawyer is not skilled enough to recognize sufficient evidence for the case, the lawsuit may not proceed.