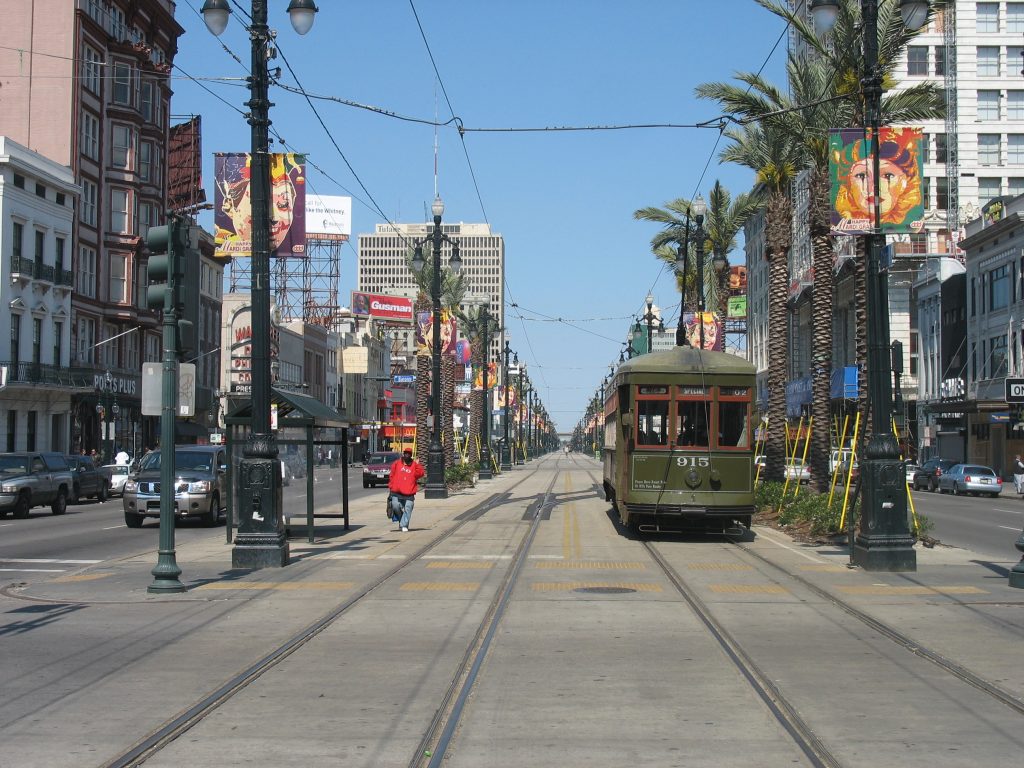 There are two sides to every story — and to every lawsuit. In many lawsuits, each side’s story is plausible, and the trial court’s decision ultimately comes down to which story was more plausible. A recent car accident case in New Orleans illustrates this concept and highlights the need for effective lawyering on behalf of a client.

Brown v. Travelers Insurance Company, et al. arose from a car accident between vehicles driven by plaintiff, Aisha Brown, and defendant, Kevin Fogg, at the intersection of Elysian Fields Avenue and Gentilly Boulevard in New Orleans. Brown, individually on behalf of her minor children, and Nachelle Williams, on behalf of her minor child, filed a lawsuit (the minor children were passengers in Brown’s car). The trial court ruled in favor of the plaintiffs and awarded damages to each of them. Fogg appealed this judgment. The only issue on appeal is that of Fogg’s liability: Did the trial court properly rule in favor of the plaintiff?

However, appellate courts in Louisiana and elsewhere generally refuse to overturn the trial court decision in such cases unless the finding was “clearly wrong” or a “manifest error.” The Louisiana Supreme Court has established a two-part test to be applied by appellate courts in order to overturn a fact finder’s (that is, a judge in a bench trial or the jury in a jury trial) determination on appeal: [1] The appellate court must find from the record that a reasonable factual basis does not exist for the finding of the trial court; and [2] the appellate court must further determine that the record establishes that the finding is clearly wrong (manifestly erroneous).  Purvis v. Grant Par. Sch. Bd., 13-1424, p. 4 (La. 2/14/14), 144 So.3d 922, 926

With respect to the inconsistencies in the plaintiff’s pre-trial versions of the event, the appeals court rejected defendant’s contention that these inconsistencies led to a “manifest error” by the trial court. The inconsistencies among the plaintiff’s versions of the event before trial should have served as notice to the defendant that further investigation may have been warranted in order to get the plaintiff’s story straight. See, e.g., Ashley v. Nissan Motor Corp. in U.S.A., 321 So.2d 868, 873 (La. App. 1 Cir. 1975)  Nonetheless, the defendant did not depose the plaintiff. A deposition is essentially where attorneys ask questions of a witness, who must answer the questions under oath. In failing to depose Brown, Fogg’s attorneys lost the opportunity to impeach, or challenge the validity of, Brown’s pre-trial version(s) of the story.