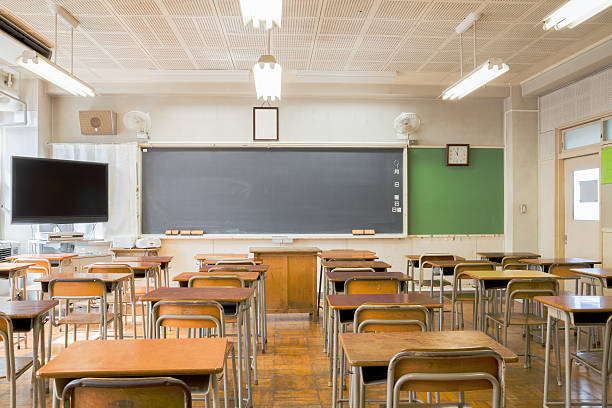 Shawn Verges, a special education teacher at Fannie C. Williams Charter School in New Orleans, Louisiana, suffered injuries when she was repeatedly slapped and pushed to the floor by one of her students during class. Following the incident, Verges sent a text message to the school principal’s administrative assistant describing the attack and requesting an accident report. Verges made several more requests for an accident report, but the school never created one. Within a week, Verges began to experience back, head, and neck pain, at which point she sought compensation from her employer’s workers’ compensation insurance carrier, AmTrust North America. AmTrust denied her claim on the basis that the school did not file an accident report or report the incident to AmTrust.

Verges then filed a disputed claim form against AmTrust. The trial court determined that Verges was entitled to workers’ compensation benefits because the evidence showed that she suffered an injury while in the course and scope of her employment. AmTrust appealed, arguing that Verges fabricated the incident, pointing to the fact that that Verges returned to work after the alleged injury to bolster their argument.

In Louisiana, in order for a worker to successfully claim workers’ compensation benefits, she must prove by a preponderance of the evidence that her injuries were due to an accident or incident on the job. Wright v. Town of Oil City, 71 So.3d 962 (La. Ct. App. 2011). In reviewing the trial record, Louisiana’s Second Circuit Court of Appeal found Verges to be a very credible witness. Although the school did not provide an accident report to the insurance company, Verges repeatedly notified the school of the incident. Verges testified that she visited multiple hospitals with complaints of her pain and even resorted to using her private health insurance to pay for treatment. Additionally, the Court did not find AmTrust’s argument based on Verges’s return to work after the injury compelling. The record reflected that Verges was unable to return to her job as a teacher, but instead worked in another occupation that did not require much physical movement and, incidentally, paid far less than her position at the Williams Charter School. Based on these facts, the Court of Appeal outright rejected AmTrust’s allegation that Verges’s attacke was fabricated and affirmed the trial court’s judgment awarding Verges workers’ compensation benefits.

The detailed record of her experience that Verges proactively maintained was critical to substantiating the attack she suffered and establishing the severity of her injuries. Not all workers who are injured on the job understand the importance of creating this kind of record. For that reason, anyone who is injured while at work should contact an experienced worker’s compensation attorney immediately to ensure they secure the workers’ compensation benefits they deserve.