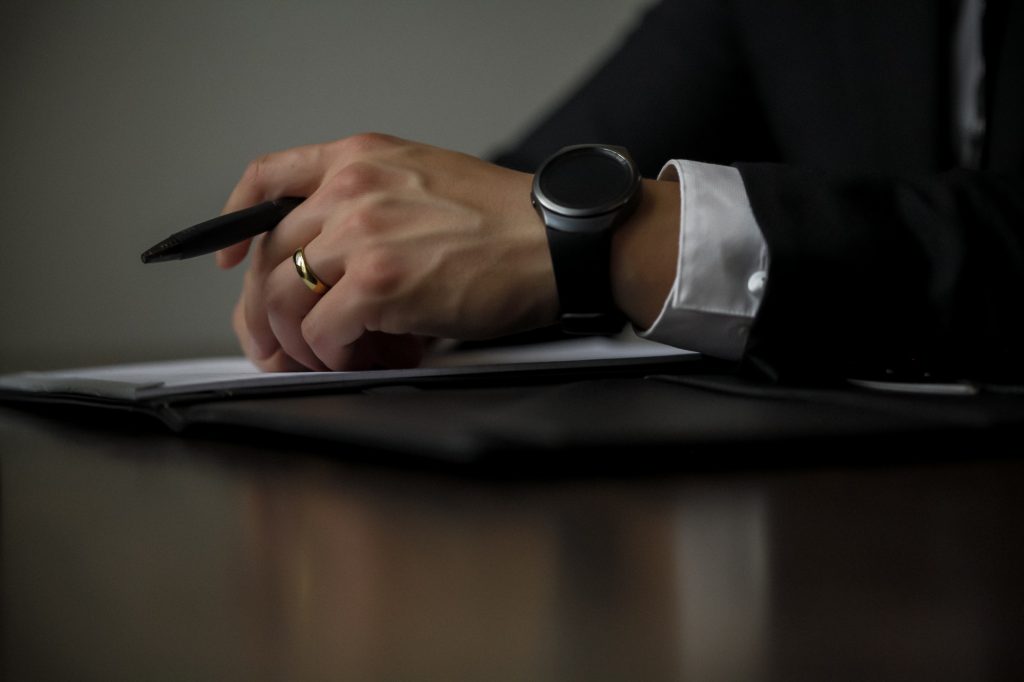 Trials can be extremely expensive. One of the most expensive parts of a trial can be the costs associated with taking depositions. Therefore, it is in a party’s best interest to recuperate those costs in the aftermath of a successful outcome. In fact, it is the general rule that included in the damages of a successful party are the costs associated with depositions. However, a trial court may sometimes erroneously or negligently include such costs in a party’s damages.

On October 24, 2014, Pratima Shah, while making a left turn from Causeway Boulevard to Jefferson Highway in Metairie, crashed into a vehicle driven by Dr. James Mayo. Shah filed a lawsuit against Mayo and the Government Employees Insurance Company (“GEICO”), Mayo’s insurance provider. Two days before the trial, Shah’s lawyer filed a Motion to Exclude Live Trial Testimony and for Costs, which was made to bar Mayo from testifying at the trial and to recuperate the costs associated with the perpetuation deposition Shah’s lawyer had to take of Mayo.

Thus, the Appellate Court ruled that because Mayo should have paid the costs that Shah’s lawyer incurred by traveling to New York and taking the perpetuation deposition, it remanded the case for a new hearing. Though Mayo argued that he did not in bad faith cause Shah’s lawyer to take a perpetual deposition, the Appellate Court stated that whether Mayo had good or bad faith did not matter in terms of allocating the costs associated with the deposition.

Fortunately for Shah, the Appellate Court followed the general principle in determining which party is to bear the costs of certain trial procedures. This case shows the importance of knowing your rights. Do not think that just because you won a case means that you have received all of the potential compensation owed to you.

Additional Berniard Law Firm Article on Costs Associated with Trials: Can the Winner of a Lawsuit Receive the Costs of Pursuing the Case? Louisiana Court of Appeal Answers That Question.