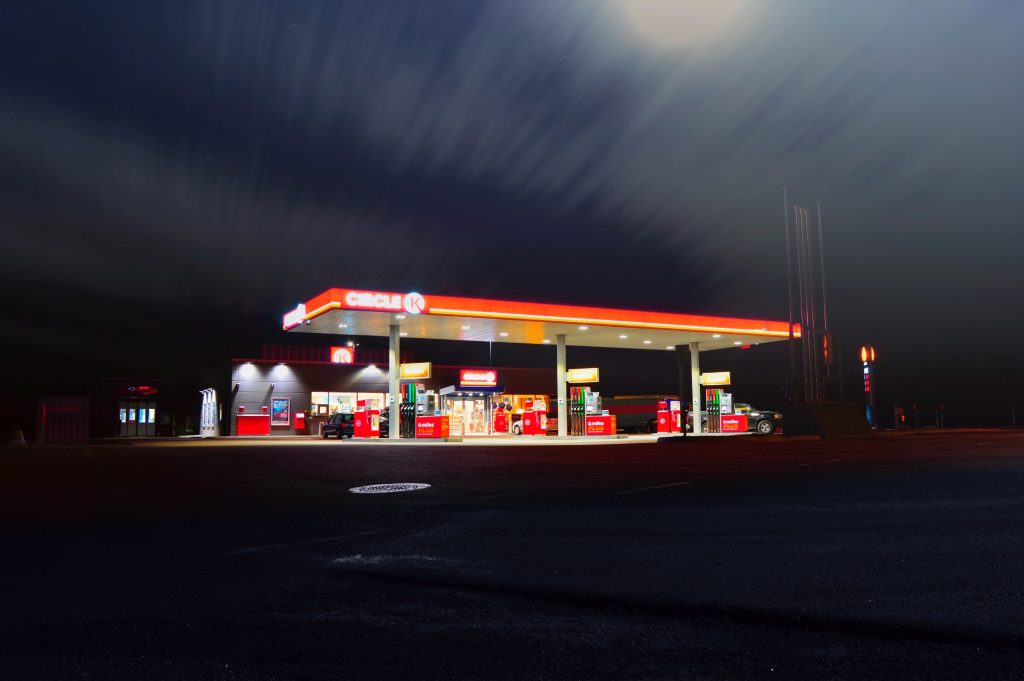 It is commonly thought that when an injury occurs, a harmed individual can recover monetary damages for the injuries he or she sustained.  However, if a risk is seen as “open and obvious,” there is a duty on individuals to exercise ordinary care. In some cases, individuals who fail to do this are prevented from recovery even if they are injured.

As she got older, Nancy Morel had difficulties walking and began using a cane after her 2001 knee replacements.  When at a Shell gas station in Metairie, Louisiana, on October 25, 2014, Morel noticed some hoses next to the curb in the entrance of the gas station’s door entrance. Morel walked in the store to pay for her gas. Upon exiting the store, she attempted to move the hoses with her cane, but ended up catching her right foot in the hoses and falling.  Morel brought a lawsuit against the Shell’s station owner, Cheema Properties LLC and Cheema Three LLC (“defendants”) for her injuries sustained in the fall.

The defendants filed a motion for summary judgment, putting forth an argument before the court that the hoses were “open, obvious, and plainly visible” and that they were not an unreasonable risk of harm to an individual exercising ordinary care.  Morel countered by stating that a summary judgment motion should not be granted because there were facts about the situation which her and the defendants disagreed upon, the gas station video surveillance footage was not preserved even after a request by Morel’s attorney to do so, and there was a dispute about the supervision of the employee who left the hoses by the curb.  The district court relied on Morel’s own deposition, and granted the summary judgment motion after finding that the hoses were open and obvious.

A summary judgment is issued properly when there is no genuine issue of material fact.  Summary judgments are used to increase court efficiency, and to ensure that the judicial process is “just” and “speedy.” La. C.C.P. art 966(A)(2).

The moving party for the summary judgment has the burden of proof. La. C.C.P. art. 966(D)(1). To prove a defect is an unreasonable risk of harm, a the plaintiff has to show (1) the “thing” was in the custody or control of the defendant, (2) the thing had a defect which was an unreasonable risk of harm, (3) the defendants knew or should have known of the risk, and (4) the damage to the plaintiff was caused by the defendants. La. C.C. art 2317.1. To determine if a risk is unreasonably dangerous, courts look to a risk-utility test which includes assessing the utility of the condition, the likelihood and magnitude of harm, the cost to prevent harm, and the if the plaintiff’s activities were dangerous by nature. Bufkin v. Felipe’s La., LLC, 171 So.3d 851, 856 (La. 2014).

On appeal to the Fifth Circuit Court of Appeal, Morel argued that the defendants negligently created a hazard by leaving the hoses on the curb without posting a notice for customers to see.  Morel cited La. C.C. art. 2315, La. C.C. art 2317 and La. C.C. art. 2317.1 to show that the defendants had a duty to exercise reasonable care. The Court found that while it was undisputed Morel was injured because she fell when stepping over the hoses, the main issue was to see if there were material issues of fact about if the condition of the hoses constituted a defect or unreasonable danger.

To determine this, the Court conducted a risk-utility test, finding that the utility of the hoses were undisputed, but that Morel knew there was a problem with the hoses but she still decided to step over them.  Because of these actions, the Court found that the risk was open and obvious, she could have avoided the risk by asking a store assistant to move the hose, and failed to exercise necessary caution. Further, the Court found that video surveillance was not relevant because it was not disputed that Morel fell.  Thus, the Court upheld the district court’s summary judgment and dismissed Morel’s claims.

Morel’s case demonstrates that recovery is not automatic in personal injury cases.  An experienced lawyer can help with the complex legal process and can aid in fighting for recovery if you are injured.