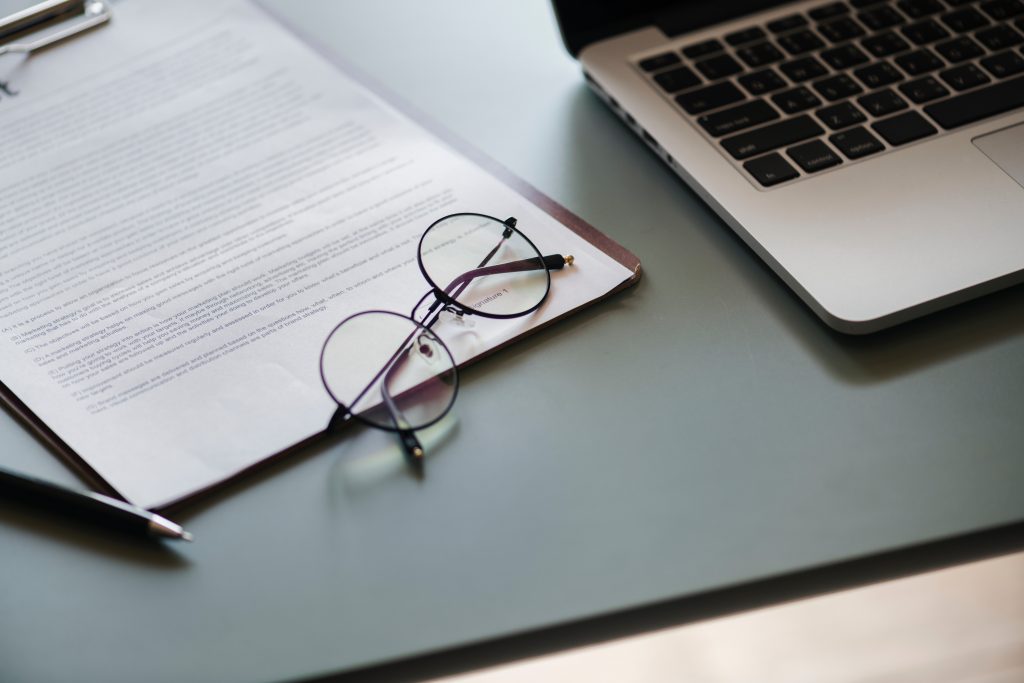 On March 22, 2001, the Meladines’ boat struck an unknown object submerged at Lake Hermitage while they were fishing in the early morning. In 2002, the Meladines sued six companies in a lawsuit for personal injuries. In the lawsuit, the Meladines alleged that the companies were the owners and/or operators of oil and gas platforms and pipelines located in the Lake Hermitage area. The Meladines alleged that their boat collided with what seemed to be an unmarked, old gas pipeline. They alleged that the defendants had failed to adequately mark or maintain the pipeline or warn of its potential harm. All six of the defendants denied having any ownership interest or control of the object that struck the plaintiffs’ boat.

The appellate court found that the 2007 pleading was prohibited automatically because the it was filed long after the legal period of one year following the date of the incident. La. C.C. art. 3492. The only way the lawsuit could continue if it could be shown that Jefferson Lake was solidarily liable with one of the original defendants. Solidary liability exists when two people/organizations can both be held liable for the same incident. La. C.C. 2324. Here, the court found no evidence that a solidary obligation existed between Jefferson Lake and Gulf Oil in the agreement between Jefferson Lake and Gulf Oil that the plaintiffs provided. This agreement only gave Jefferson Lake the authority to drill for sulphur and did not indicate any joint ventures or mutual obligations. Furthermore, the provided testimony from a captain was too speculative to support the plaintiffs’ argument. Therefore, the appellate court affirmed the trial court’s grant of summary judgment that dismissed the Meladines’ claims against Jefferson Lake.

Because of the complex procedural requirements you must navigate in order to succeed in your lawsuit, it is essential that you confer with a good attorney who can ensure your compliance with the multitude of legal requirements.