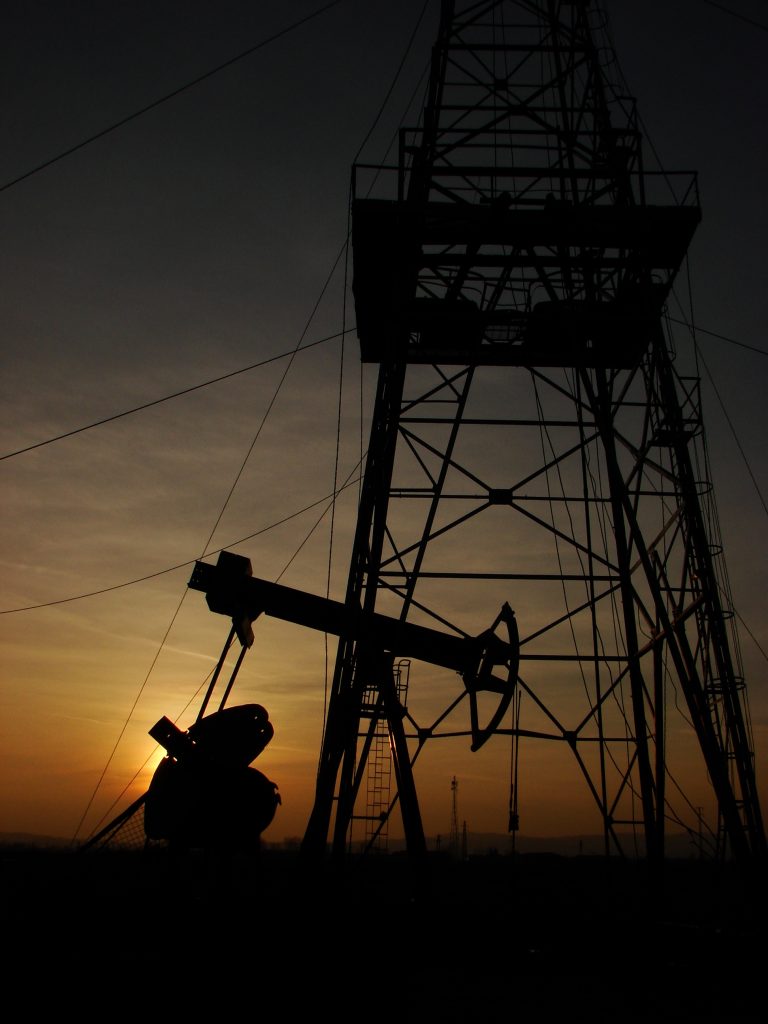 It’s a common scenario: someone is injured or property is damaged because another party failed to use reasonable care. This situation is far from rare in the legal profession, and the responsible party is usually held accountable for their negligence with civil lawsuits. But what happens when the injured person attempts to hold the wrong party responsible? It seems unlikely, but as James Johnson discovered, it is possible and the consequences can alter the course of a lawsuit’s final outcome.

James Johnson was shot in the leg while working as a superintendent on a drilling rig located near the coast of Nigeria. On November 8, 2010, Nigerian gunmen invaded Johnson’s rig and an attacker shot him, causing a severe injury that triggered months of complications. The night before the incident, rig hands moved a piece of equipment in front of the stairs that connected the rig to the platform in order to work on a device connected to the moving equipment. When rig hands noticed the assailants’ boat approaching the next day, they attempted to raise the stairs from the platform but were unable to do so because the equipment blocked the stairs. The gunmen used the lowered stairs to board the rig.

Johnson attempted to hold the rig hands’ employers responsible. Under the concept of vicarious liability, an employer can be held responsible for employees’ wrongful actions if those actions took place during the course of employment. Stoot v. D & D Catering Serv., Inc., 807 F.2d 1197, 1199 (5th Cir. 1987). Johnson brought multiple claims for negligence under maritime law and the Jones Act against many parties, one of which was GlobalSantaFe Corporation (GSF). Each of the companies Johnson named related to one another through a complex corporate structure.

The District Court dismissed each lawsuit or granted summary judgment in favor of each of Johnson’s defendants, including GSF. The summary judgment resolves a lawsuit before it goes to trial. Courts award summary judgment when no factual issues exist to bring to trial. The existence of issues is determined based on whether a reasonable jury could only rule in favor of one party. Anderson v. Liberty Lobby, Inc., 477 U.S. 242, 248 (1986).

The District Court granted GSF summary judgment because no reasonable jury could find that GSF was the rig hands’ employer. When determining vicarious liability, the Court analyzed whether the accused party was the employer of the wrongdoer and whether the action was done in the course of the wrongdoer’s employment. GSF’s status as an employer was at issue. Johnson appealed this decision. He asserted that GSF was an employer and evidenced his claim with four W-2 forms that GSF issued to men who worked on the rig and that listed GSF as the employer.

Multiple Parties testified that GSF’s relationship with the rig hands was limited to operating as a payroll company that distributed pay to American workers working abroad and assisting with immigration issues if they arose. GSF took no part in the daily operations or supervision of the rig or rig hands. Additionally, none of the rig workers who listed GSF as the employer on their W-2 forms testified that GSF was their employer. The only other factor that favored Johnson’s assertion was that GSF trained the rig’s chief mechanic.

Under maritime law, control is the most important factor in determining employer status. The Court found that GSF’s payment of wages was relevant, but not enough to prove control. GSF did not have any power over daily operations, employment decisions, supervision or scheduling. The Court reasoned that this lack of evidence was not enough for a reasonable jury to find that GSF was the rig hands’ employer and therefore not liable for the rig hands’ actions.

Johnson also asserted that the Court should have applied the Jones Act when evaluating the employment relationship. Liability under the Jones Act applies when there is an employment relationship between the plaintiff, who is a seaman, and the defendant. This standard is applied broadly and more favorably for seamen because their job duties are wide-ranging and risky. The Court disagreed because vicarious liability is a standard of agency law that is embedded in maritime law and the Jones Act should not apply where it differs from the common law principles of agency.

Johnson asserted three further arguments: additional lawsuits pointed to GSF as an employer, GSF lacked evidence to prove another party was the employer and a policy argument. The Court discredited these arguments because Johnson lacked sufficient evidence to support his first claim, GSF did not carry the burden of proving who the employer was and his policy argument was inaccurate.