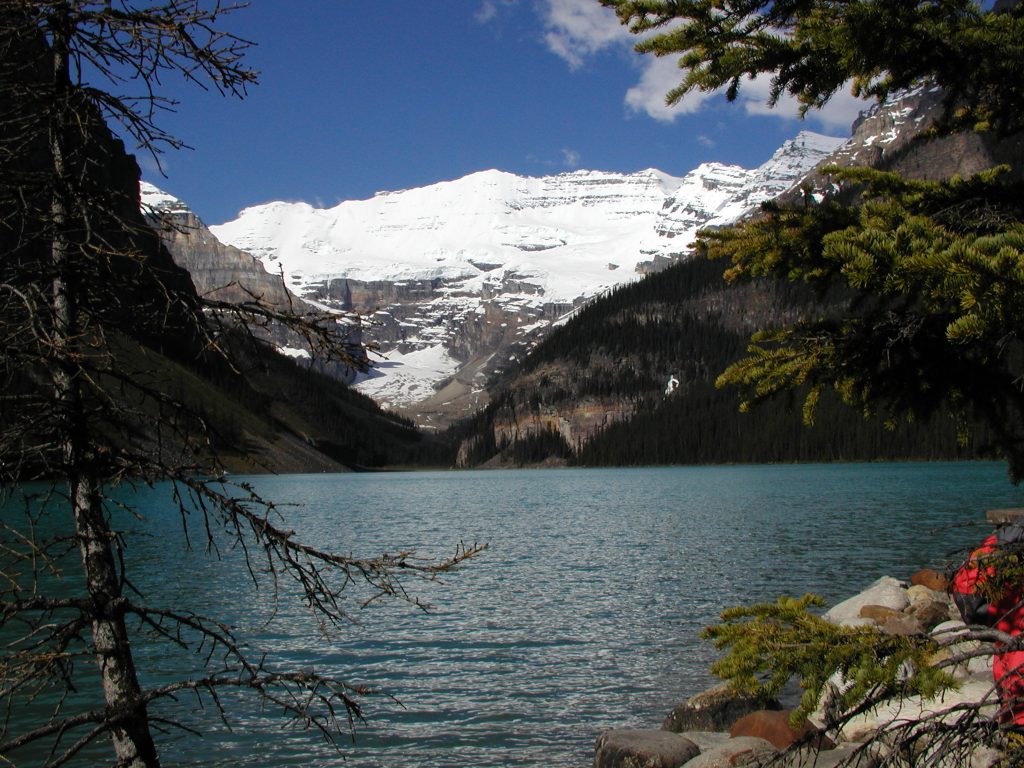 In  the event of an on the job injury, you must prove that the injury was both caused by an accident during the course of the employment. La. R.S. 23:1021(A). An accident is defined as an unexpected event that can be directly tied to the injury itself. La. R.S. 23:1021(1). If you are injured on the job, make sure you find a great attorney because your employer may do everything in their power to deny your coverage. If the employer can prove that any portion of your losses should not be covered, you could lose out on thousands of dollars in potential benefits. A recent worker’s compensation appeal involving a Lake Charles bussing company and its part time employee shows what can happen during an employee-employer compensation dispute.

Julia Bridges was a part time bus driver for Gaten’s Adventures Unlimited (Gaten). On May 2, 2013 Bridges was driving a group of students on a field trip from Mandeville, Louisiana, to Lake Charles. As Bridges was assisting a handicapped child onto the bus for the return trip she felt a sharp pain in her back, which extended down her right side. Bridges continued the trip, but by the time she got back to the Gaten office it was closed. She returned the following day, a Friday, to report her injury to her supervisor, but he was not available. After waiting an hour, she left. Over the weekend Bridges continued to experience sharp pain in her back and right side. She went to the emergency room at Lallie Kemp Hospital on Saturday and the doctor prescribed her medicine for the pain.

On Monday morning Bridges informed her supervisor of the injury. Her supervisor told her to go to the hospital and so she again proceeded to the emergency room. When Bridges returned to Gaten, the supervisor informed her she would need to contact her insurance carrier. However, he failed to give her any details as to how to contact them. After the pain failed to dissipate, she was referred to a surgeon. Gaten declined to pay for the treatment.

The WCJ did not agree with Gaten’s assertions. Testimony of the injured party can be sufficient proof in a worker’s compensation claim as long as there is no evidence disputing the injured party’s claims. There was nothing controverting Bridges’s statements and the incidents surrounding her injuries corroborated her testimony.

The First Circuit Court of Appeal was forced to side with Bridges and affirm the WCJ’s judgment against Gaten. Gaten did not present any substantial evidence in an attempt to discredit Bridges. They merely asserted she should not be believed. The court does not consider this type of evidence influential.

If you are ever injured on the job, make sure you immediately inform your company and a qualified worker’s compensation attorney. Every case is different, but if you fail to contact the right people or report all information, your employer may attempt to deny your claim. If your employer does attempt to deny your worker’s compensation claim, a good attorney may be able to help you get the benefits you deserve.